"What's the message here, and why am I [a part] of it?" Dunst tweeted at Kanye West 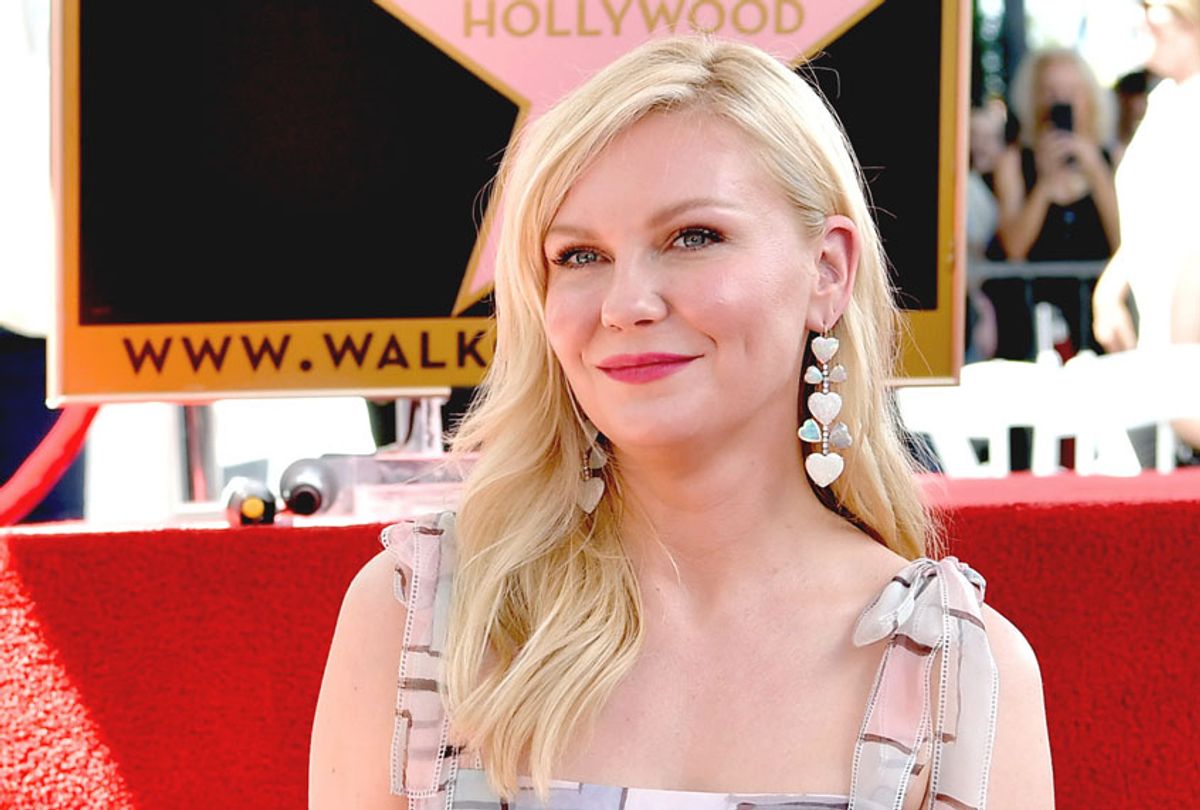 Kanye West's presidential bid has been one of pop culture's wildest rides in a year already filled with many. Beginning with a bombastic rally in South Carolina back in July, West has inserted himself into an already fractious political race to much controversy and many head scratches. But it's not looking good for the outspoken artist, who was rejected from the ballot in Illinois, Montana, Ohio, West Virginia, and Wisconsin on account of negligent filing. Still, he's plunging ahead, and in the latest development, West revealed a puzzling campaign poster via Twitter, and it includes the face of Kirsten Dunst, among others. The actress, who tweeted in response, wants to know why she's part of his promotional materials to begin with.

"What's the message here, and why am I apart [sic] of it?" Dunst tweeted. Anna Wintour is also among the faces included on the poster, below. The photo of Dunst, it turns out, was taken by Mario Testino for a 2002 Vanity Fair shoot. Ahead of the primaries, Dunst publicly endorsed Vermont Senator Bernie Sanders, who recently gave remarks at the 2020 Democratic National Convention. Dunst was last seen in the Showtime dark comedy series "On Becoming a God in Central Florida," which aired in the fall and was picked up for a second season shortly thereafter. Next up, she will star in Jane Campion's "The Power of the Dog," stepping in for Elisabeth Moss, who had to withdraw from the film.

West has filed to be on the ballot in several other key states, including Louisiana, Mississippi, Tennessee, and Virginia, but it's unknown yet whether he will qualify for candidacy. West has been the target of scrutiny since the presidential rally, which saw him pontificating on everything from Harriet Tubman's role in the Underground Railroad to his views on abortion, led to a significant discussion on social media about West's state of mind; West has admitted to being bipolar. His wife, Kim Kardashian West, later came out asking for empathy as the family dealt with West's mental health.

Read more from IndieWire: Here are the cameras and lenses that shot the year's best TV shows