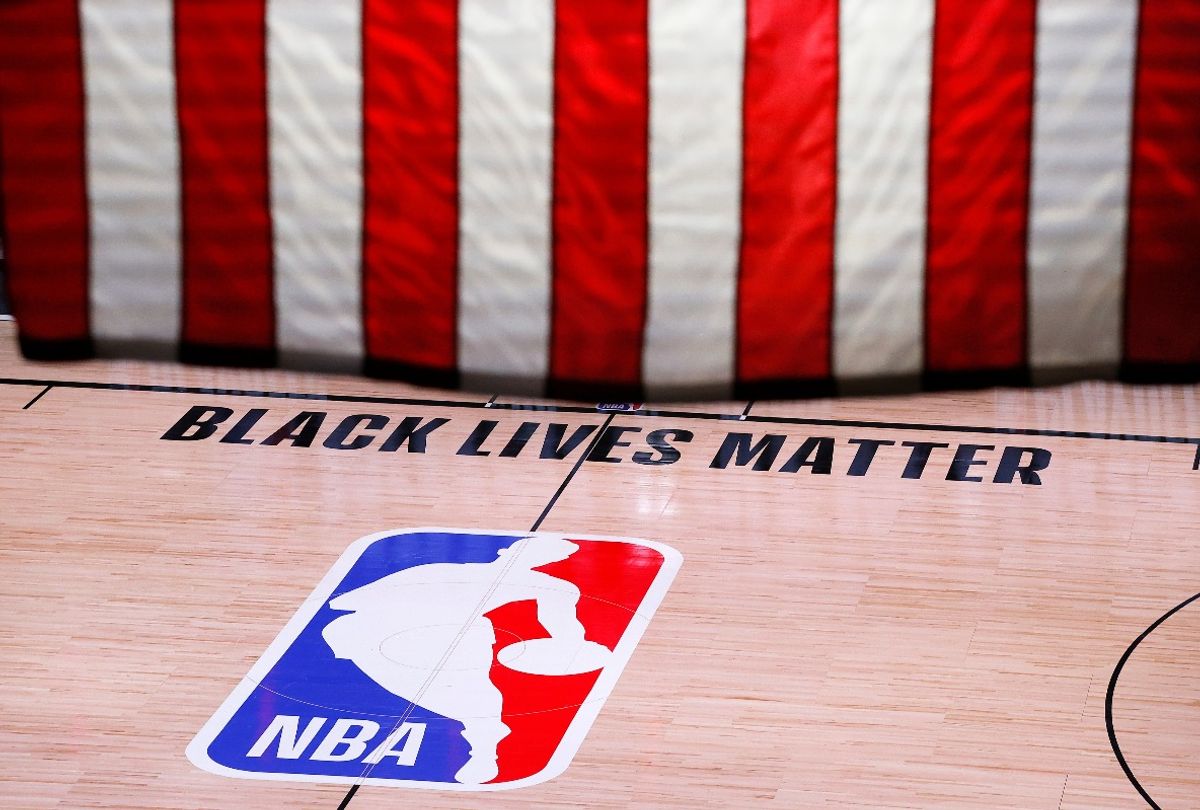 The Milwaukee Bucks will sit out Game 5 of their NBA playoff series to protest the police shooting of Jacob Blake in Kenosha, Wisconsin.

The team entered the Disney World-area arena for their Wednesday afternoon game against the Orlando Magic as some players wore t-shirts that read "Protect Kids Not Guns" upon arrival. But the Bucks never took the court for shoot-around prior to game time.

The Magic, who did come out for shoot-around, headed back to their own locker room with four minutes before game time when it was clear Milwaukee players were not coming out for Game 5. Soon after, NBA reporters tweeted that the Bucks were discussing whether — and ultimately chose to — boycott the game, ESPN reports.

"We're tired of the killings and the injustice," Bucks guard George Hill told The Undefeated.

Read more from Rolling Stone: The unraveling of America

"FUCK THIS MAN!!!! WE DEMAND CHANGE. SICK OF IT," LeBron James tweeted.

Soon after the Bucks' decision, NBA reporter Shams Charania tweeted that the Houston Rockets and Oklahoma City Thunder would similarly sit out their Game 5 in solidarity. The Portland Trail Blazers and Los Angeles Lakers will also reportedly boycott their Game 5 Wednesday. The NBA soon confirmed the decision:

In the aftermath of the killings of George Floyd and Breonna Taylor at the hands of law enforcement, the NBA allowed players to sport social justice messages — "How Many More," "Black Lives Matter," "Say Their Names," "I Can't Breathe" "Equality" and more — on the back of players' jersey, as well as placing permanent Black Lives Matter signage on the court.

Following the Los Angeles Clippers' Game 5 victory Tuesday, coach Doc Rivers, the son of a police officer, delivered an emotional speech to media that touched on the Jacob Blake shooting and the Republican National Convention's fear-mongering.

Blake is reportedly in stable condition but paralyzed from the waist down after he was shot seven times in the back by a police officer; Blake was reportedly trying to break up a verbal altercation between two women when police arrived on the scene in Kenosha.