Jim Gaffigan slams Trump on Twitter during RNC speech: "He is a fascist who has no belief in law"

In a long rant, the usually inoffensive comedian and Hot Pockets enthusiast confronted his fans who support Trump 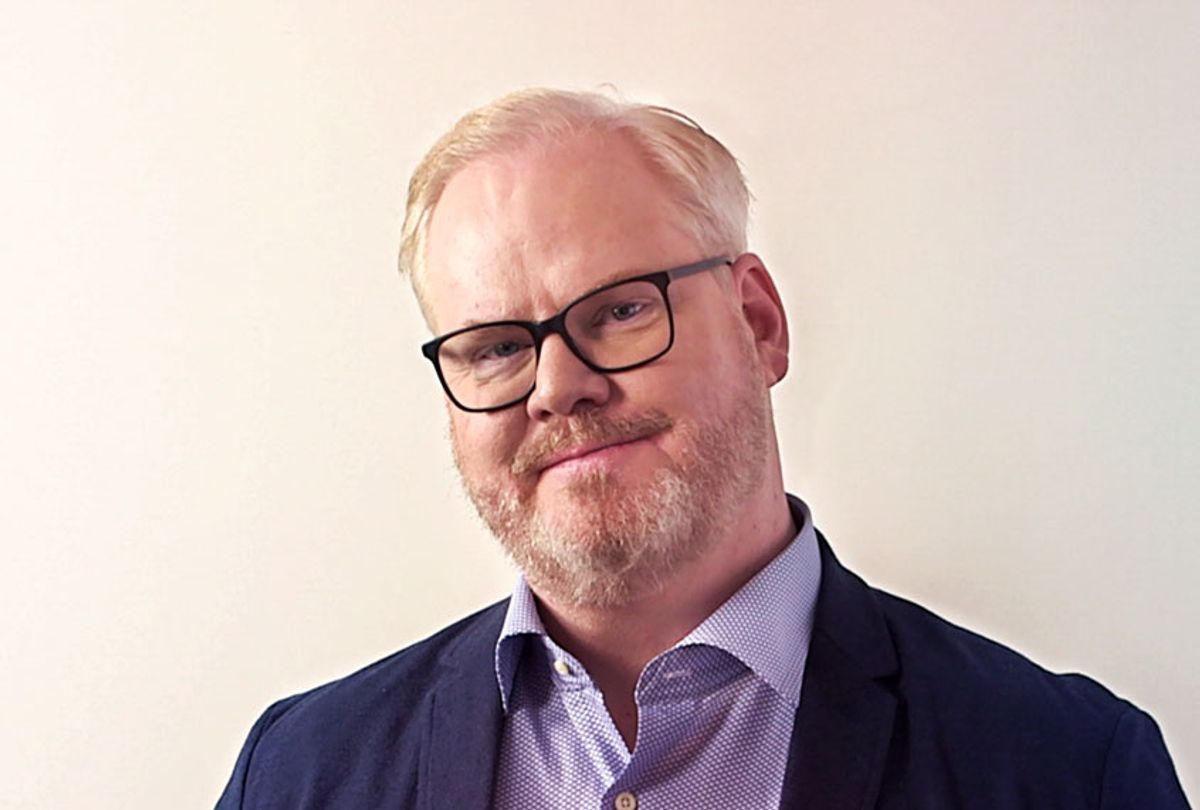 Comedian Jim Gaffigan – who is well-known for his inoffensive jokes that avoid controversial topics – delivered a surprising political rant on Twitter during Trump's finale speech at the Republican National Convention Thursday night.

Gaffigan began the rant by simply stating "RIP Truth," and then directly confronted Trump supporters, many of which are fans of the usually apolitical comedian.

"Look Trumpers I get it. As a kid I was a cubs fan and I know you stick by your team no matter what but he's a traitor and a con man who doesn't care about you," Gaffigan wrote. "Deep down you know it. I'm sure you enjoy pissing people off but you know Trump is a liar and a criminal."

Gaffigan's replies were filled with fans saying he was ruining his career by speaking about politics and that they would no longer support him. In response, Gaffigan wrote: "By the way you can't be against Cancel Culture and tell people to stay out of politics. You know that time you did a job and didn't get paid? That's Trump and you know it."

He continued on, calling Jared Kushner a "douche bag" and contending that he and his wife, Ivanka Trump, do not actually represent working-class America.

"I know you hate snobs and elites I get it but look at Ivana [sic] and that douche bag Jerod [sic]. Think they are on your side?" Gaffigan tweeted. "Do you think they've ever done a real days work in their lives. Wake up."

"F— Lou Holtz. Biden is Catholic in name only? Compared to who?" Gaffigan wrote. "How many abortions did Trump pay for? How may women has he raped? How many times did pull the s— he did in Ukraine. Wake up. He's a crook and a con man."

Gaffigan proceeded to comment on how Trump called Democrats like Barack Obama and Biden socialists, contending that Trump himself is a fascist.

"Please don't buy that socialist crap either. Obviously Obama wasn't a socialist. This is all lies to scare you and you know it," Gaffigan tweeted. "Biden is not radical. Are you serious?"

In a second tweet, Gaffigan continued: "Remember everything Trump accuses the Democrats of he's guilt [sic] of. Don't let the socialist name calling distract you from the fact he is a fascist who has no belief in law."

The comedian also mentioned Trump's handling of the coronavirus pandemic and several "radical" actions he has taken while president.

"You know Trump just creates enemies. You know you can't trust him. You know he been [sic] incompetent during this crisis. You know all those people didn't need to die," Gaffigan tweeted. "Trump talks about the Space Program and you can't safely go to a movie. Wake up."

"Trump budding [sic] up with dictators is RADICAL. Trump having interfering with the justice department is RADICAL," Gaffigan continued in another tweet. "Trump pandering to the police and army (I gave 3 raises) is RADICAL."

Gaffigan finished his rant with three bullet points he wants his audience to remember: "If you want to sound crazy please tell me about THE DEEP STATE. To sound stupid please be against CANCEL CULTURE but then accuse anyone with an opinion of virtue signaling. Trump derangement syndrome is meant to distract from the con of Don."