Why police unions are not part of the American labor movement

George Floyd's death has thrust police unions into the spotlight 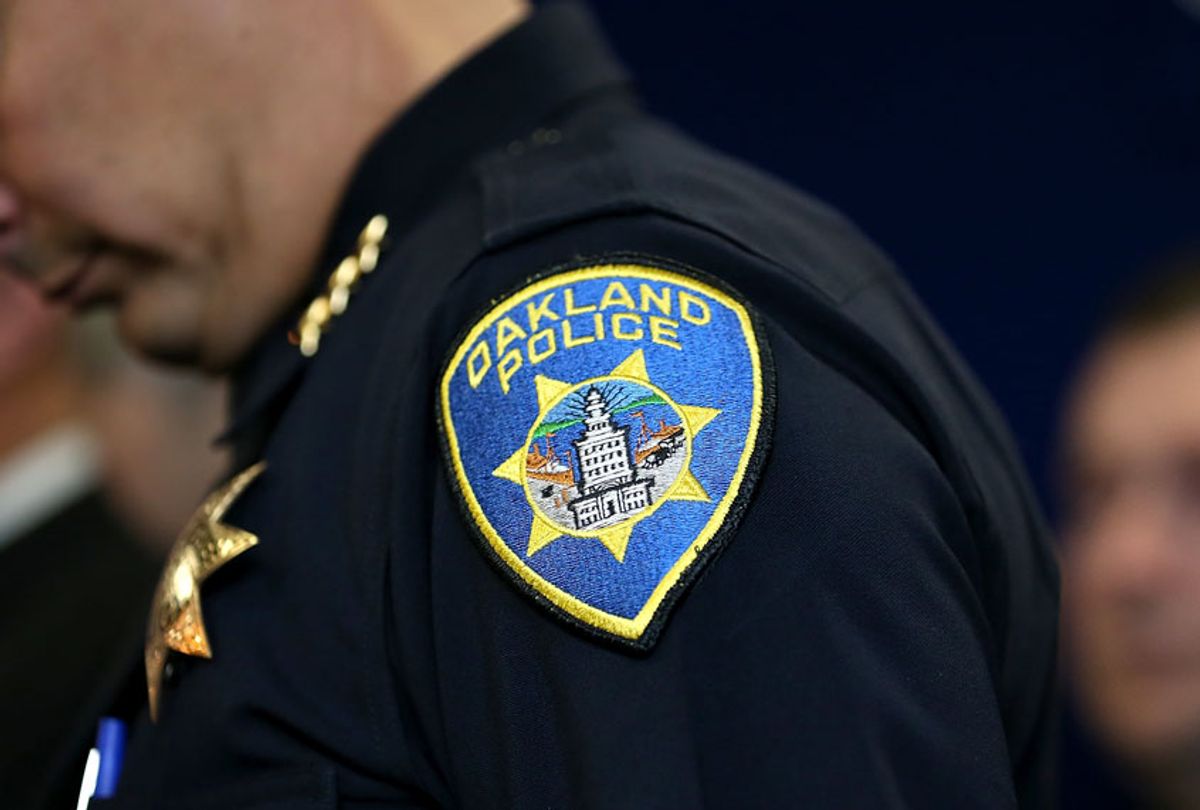 In the wake of George Floyd's death at the hands of a Minneapolis police officer, news reports have suggested that police unions bear some of the responsibility for the violence perpetrated against African Americans.

Critics have assailed these unions for protecting officers who have abused their authority. Derek Chauvin, the former police officer facing second-degree murder charges for Floyd's death, had nearly 20 complaints filed against him during his career but only received two letters of reprimand.

Many people who support labor unions in principle, who view them as a countervailing force against the power of employers, have only recently come to view police unions as problematic — as entities that perpetuate a culture of racism and violence.

But this sentiment reverberates through the history of the U.S. labor movement. As a labor scholar who has written about unions for decades, I think this viewpoint can be explained by the fact that police unions differ fundamentally from almost all trade unions in America.

Foot soldiers for the status quo

For many veterans of the labor movement, police have been on the wrong side of the centuries-old struggle between workers and employers. Rather than side with other members of the working class, police have used their legal authority to protect businesses and private property, enforcing laws viewed by many as anti-union.

The strain between law enforcement and labor goes back to the origins of American unions in the mid 19th century. Workers formed unions to fight for wage increases, reduced working hours and humane working conditions.

For employers, this was an attack on the existing societal power structure. They enlisted the government as the defender of capital and property rights, and police officers were the foot soldiers who defended the status quo.

When workers managed to form unions, companies called on local police to disperse union gatherings, marches and picket lines, using violence and mass arrests to break the will of strikers.

A poll of police conducted in September 2016 by POLICE Magazine found that 84% of officers intended to vote for Donald Trump that November. And law enforcement unions like the Fraternal Order of Police, the International Union of Police Associations and the National Border Patrol Council all endorsed Trump's candidacy in 2016.

This contrasts sharply with the 39% share of all union voters who voted for Trump and the fact that every other union which made an endorsement supported Hillary Clinton.

Exclusively protecting the interests of their members, without consideration for other workers, also sets police unions apart from other labor groups. Yes, the first priority of any union is to fight for their members, but most other unions see that fight in the context of a larger movement that fights for all workers.

Police unions do not see themselves as part of this movement. With one exception — the International Union of Police Associations, which represents just 2.7% of American police — law enforcement unions are not affiliated with the AFL-CIO, the U.S. labor body that unites all unions.

A central concern with police unions is that they use collective bargaining to negotiate contracts that reduce police transparency and accountability. This allows officers who engage in excessive violence to avoid the consequences of their actions and remain on the job.

In a way, some police unions have created an alternative justice system that prevents police departments and municipalities from disciplining or discharging officers who have committed crimes against the people they are sworn to serve.

In Minneapolis, residents filed more than 2,600 misconduct complaints against police officers between 2012 and 2020. But only 12 of those grievances resulted in discipline. The most significant punishment any officer received was a 40-hour suspension.

Besides collective bargaining, police have used the political process — including candidate endorsements and lobbying — to secure local and state legislation that protects their members and quells efforts to provide greater police accountability.

Police officers are a formidable political force because they represent the principle of law and order. Candidates endorsed by the police unions can claim they are the law and order candidate. Once these candidates win office, police unions have significant leverage to lobby for policies they support or block those they oppose.

Because of this power, critics claim that police unions don't feel accountable to the citizens they serve. An attorney who sued the Minneapolis Police Department on behalf of a Black resident who was severely beaten by police officers said that he is convinced that Minneapolis "officers think they don't have to abide by their own training and rules when dealing with the public."

George Floyd's death has raised serious concerns about the current role of police and police unions in our society. Several unions have demanded that the International Union of Police Associations be expelled from the U.S. labor federation. Other unions oppose expulsion. They argue that the labor movement can have a greater impact on a police union that is inside the "House of Labor."

In any case, there is a growing recognition that police unions differ significantly from other unions. And there is a growing acceptance that they are not part of the larger American labor movement but rather a narrowly focused group pursuing their own self-interests, often to the detriment of the nation at large.