Swing voters could decide this election — on the left. Progressives must support Joe Biden, then challenge him 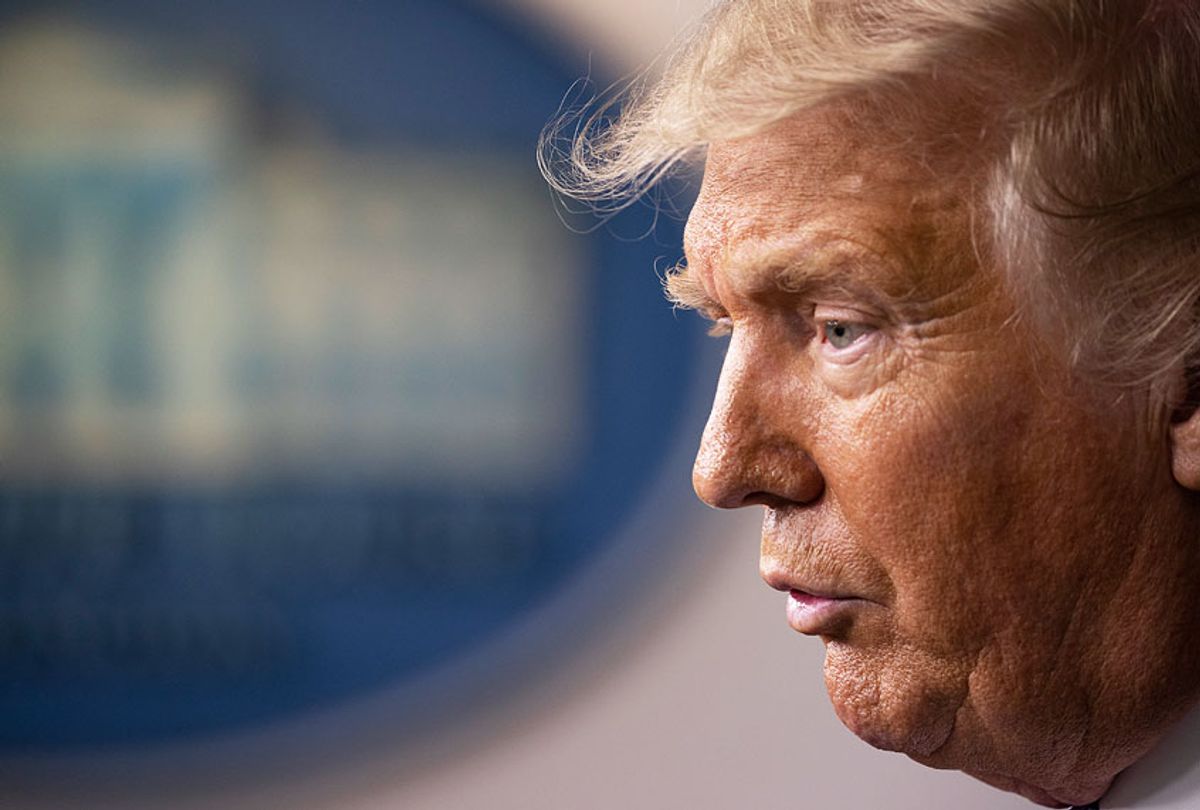 Five days before the election that put Donald Trump in the White House, a 2016 article we wrote appeared under the headline "Dangerous Myths About Trump That Some Progressives Cling To." The piece warned progressive activists about "three key myths":

Myth #2: If Trump becomes president, he'll be blocked from implementing the policies he's been advocating.

Myth #3: Trump couldn't do much damage as president.

We wrote that each of those myths was based on major misunderstandings of political realities: In fact, Trump actually could win. If he did, we shouldn't "have an inflated view of our own power to block the policies of a President Trump." And, we added, "Trump plans to appoint to the most powerful policy positions of the U.S. government individuals who are as whacked out as he is: Rudy Giuliani, Dr. Ben Carson, war fanatic John Bolton, to name just a few."

We added: "A Trump presidency — made possible by his demagogic appeals to racism, misogyny, immigrant-bashing and Islamophobia — would empower the worst elements of U.S. society."

Our point now is not to say we told you so. Our point now is to tell you that Trump really could win again — and progressives must do everything in our power to stop that from happening. That means, individually and collectively, going all out to Vote Trump Out. Crucially, in swing states, that means voting Joe Biden in.

That's why, in recent weeks, the two of us have helped launch a campaign to "#VoteTrumpOut (in Swing States) / Then Challenge Biden from Day One."

An encouraging reality is that the progressive movement is much stronger today — online, in the streets and on election ballots — than four years ago. We're better organized, better funded, better networked and more astute about the need to challenge corporate Democrats.

Large numbers of progressives are ready, willing and able to battle a Biden-Harris administration on behalf of transformational reforms like a Green New Deal, major criminal justice reform to counter racism and establish true public safety, Medicare for All, affordable housing, free college, increased taxes on corporations and the rich, and big cuts in Pentagon spending.

Before that battle for progress can begin, the racist Trump regime must be defeated in battleground states (listed here) — and by significant margins, so the election can't be stolen.

While a Biden-Harris administration could be pressured toward reforms benefiting poor and working-class people, Trump is immune to progressive pressure and protest. And a second Trump term would stoke more white-supremacist vigilantism and an even more far-reaching assault on democratic rights and marginalized communities.

The #VoteTrumpOut campaign is aimed at a sizable bloc of voters in swing states that mainstream media pundits generally ignore: swing voters on the left. Some of these change-oriented voters are thinking about sitting out the presidential election or casting a third-party protest vote, even though they live in battleground states.

We will be dialoguing with thousands of these voters in swing states every week, and regularly sending them thought-provoking videos from the likes of Medicare for All campaigner Ady Barkan and lifelong activist and scholar Noam Chomsky.

Chomsky has offered this comment: "I live in the swing state of Arizona, and I'd vote for a lamp post to get Trump out."

It's probably silly to debate how much better Biden is than a lamp post. We'd prefer to discuss a 30-foot flagpole at South Carolina's state capitol that was famously scaled five years ago by African-American activist Bree Newsome Bass to remove the Confederate battle flag. Her act of civil disobedience in the wake of the Charleston church massacre gained international acclaim, and the state soon permanently removed the flag.

Last week, she sent out urgent tweets: "Trump and Republicans have to be driven out of office. ... If he's not defeated electorally, it will solidify a fascist dictatorship & the far right will ramp up exponentially. ... I cannot overstate how terrifying the prospect of a solidified Trump dictatorship should be to everyone."

Trump really could win again. The more progressives wrap their minds around that reality now, the less likely they'll have to live with it for another four years.