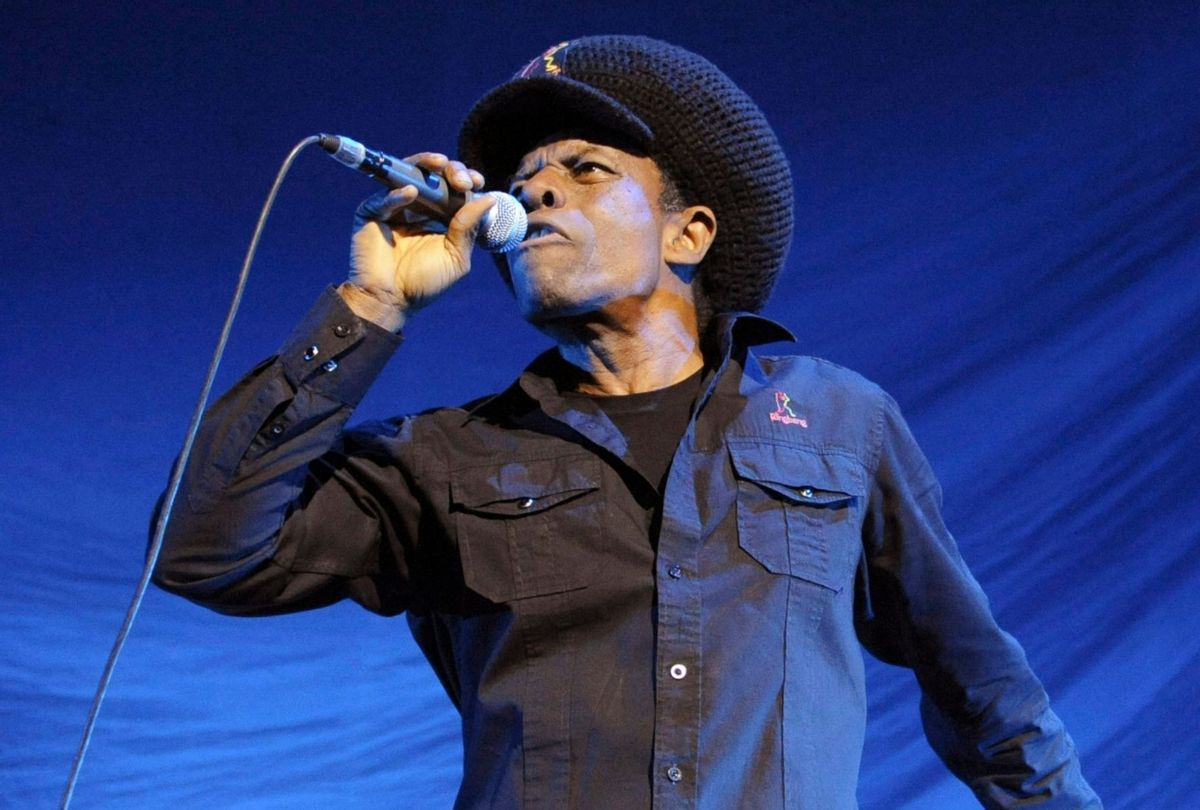 Twitter has taken down a video tweeted by President Trump that used the song "Electric Avenue" after receiving a copyright complaint.

Trump tweeted the video on Aug. 12, which featured an animated train with his campaign logo barreling through a town while Democratic presidential nominee Joe Biden followed behind slowly on a railroad handcar. "Electric Avenue," the hit 1982 song by Eddy Grant, played in the background of the video.

The tweet, taken down on Tuesday night, has the message "The media has been disabled in response to a report by the copyright owner."

The takedown came on the same day that Grant sued the Trump campaign for the unauthorized use of his song, according to CNN. Grant's lawyer issued a cease and desist letter to the campaign the day after the president posted the video. A post on Grant's website says that he is the "sole and exclusive rightful copyright owner of the musical composition."

"As a result of your wrongful unauthorized infringing use in connection with your controversial political campaign, substantial damage and irreparable harm has occurred and will continue to occur to my client and his reputation as an artist when affiliated in any way with your campaign," the post from Grant's lawyer, Wallace E.J. Collins, reads.

Grant is the latest musician to seek legal action against the Trump campaign for unauthorized use of music. Leonard Cohen's estate is "exploring legal options" after the song "Hallelujah" was played twice during the Republican National Convention, after the estate denied the RNC's request.

"We are surprised and dismayed that the RNC would proceed knowing that the Cohen Estate had specifically declined the RNC's use request, and their rather brazen attempt to politicize and exploit in such an egregious manner 'Hallelujah,' one of the most important songs in the Cohen song catalogue," said Michelle L. Rice, the Cohen estate's lawyer. "We are exploring our legal options."