Filming on the Caped Crusader flick had already been paused in March, and this will set back production even more 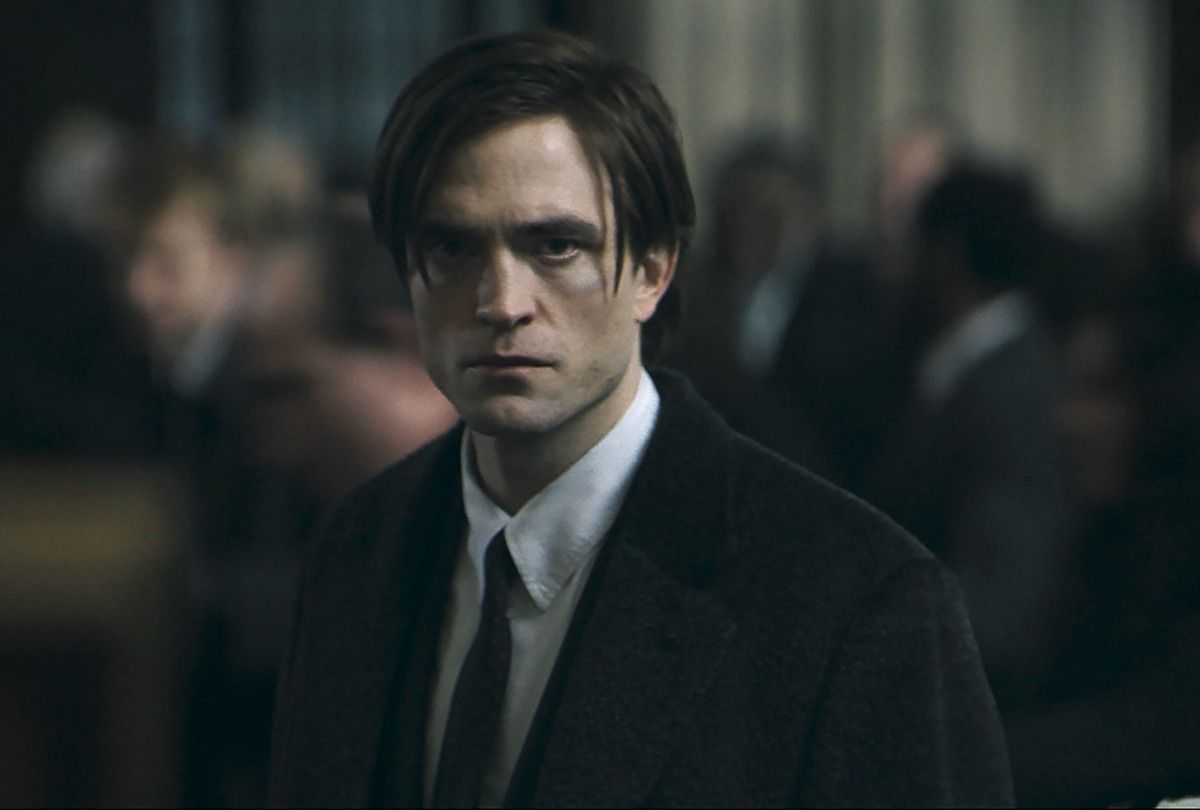 UPDATED: Robert Pattinson has tested positive for coronavirus, prompting "The Batman" to suspend filming in the United Kingdom days after it went back into production, according to a source familiar with the situation.

Warner Bros. confirmed earlier on Thursday that production was being halted after a crew member tested positive but did not confirm the person's identity. Vanity Fair first reported that Pattinson was the one who had coronavirus.

"A member of 'The Batman' production has tested positive for COVID-19 and is isolating in accordance with established protocols," a Warner Bros. spokesperson said in a statement. "Filming is temporarily paused."

The studio declined to comment about whether or not Pattinson had contracted the virus; a representative for the actor did not immediately respond to request for comment.

Depending on the amount of time that Pattinson has to self-isolate, suspending production could be a costly proposition. "The Batman," starring Pattinson as the Caped Crusader, was about seven weeks into filming when they had to turn off cameras in March due to the pandemic. The gritty comic book adventure has approximately three months of material left to shoot and hopes to be done filming by the end of the year.

Numerous productions were put on pause when the virus began to intensify last spring, and very few blockbusters have resumed filming amid the global health crisis. "Jurassic World: Dominion" was the first major movie to restart and has been back to work at Pinewood Studios in the U.K. since July. Universal Pictures, the studio releasing the latest "Jurassic" sequel, has taken expensive and extensive measures to ensure the set will remain coronavirus-free. Those safety procedures involve everything from routine temperature checks to renting out a hotel for the cast and crew for 20 weeks.

Since production for "The Batman" was put on hold, Warner Bros. pushed back its theatrical release and now plans to unveil the movie on the big screen on Oct. 1, 2021.

Reeves, in a recent panel during DC FanDome, revealed that "The Batman" takes place during "Year Two" of the Dark Knight's emergence — before his enemies have become full-fledged supervillains.