What’s coming to Disney Plus in September 2020

From "The Wolverine" and "Bend It Like Beckham" to the "Mighty Ducks" franchise, there's something for everyone 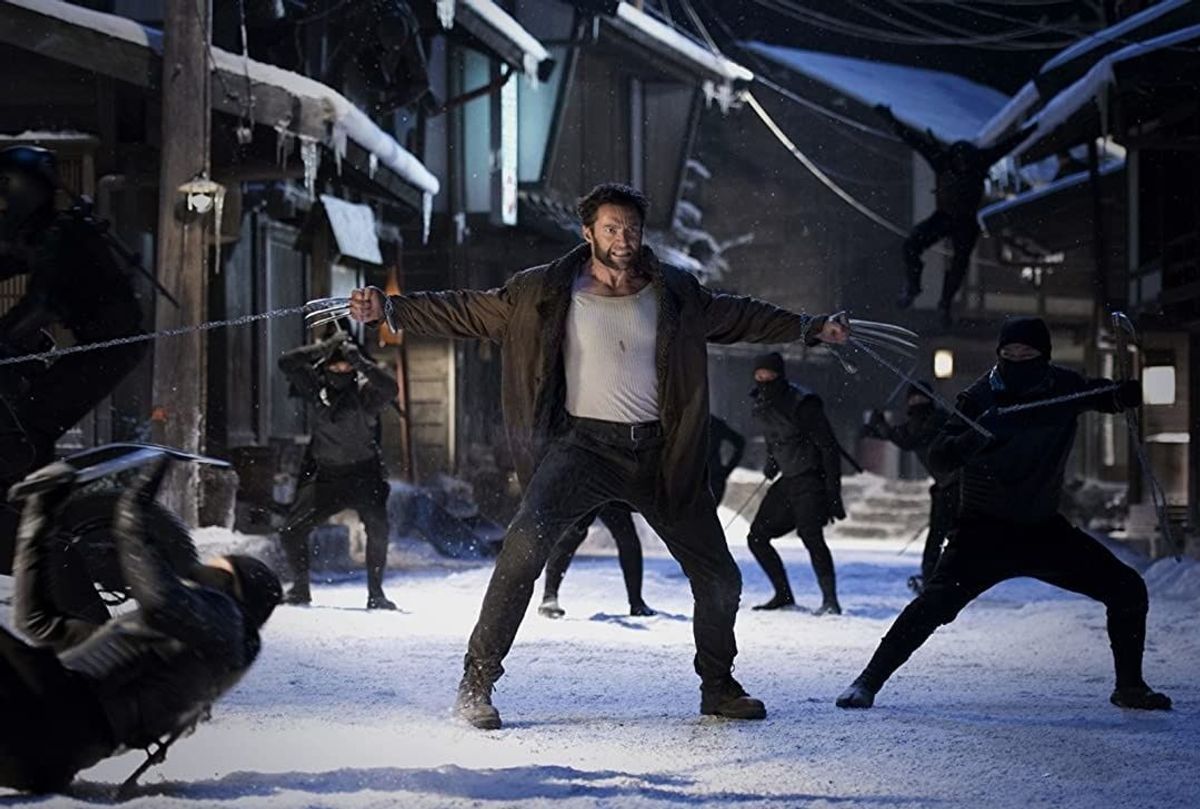 At long last, Disney's live-action remake of "Mulan" will premiere on Disney Plus on Sept. 4. Unlike the rest of the content available on the platform, American audiences have to pay $29.99 to rent the movie, on top of the monthly subscription fee of $6.99.

The 2015 reboot of "Cinderella" is also set to make its debut on Sept. 1. The remake stars Lily James as Cinderella, Richard Madden as Prince Charming and Cate Blanchett as Lady Tremaine.

"The Wolverine," starring Hugh Jackman, will be available on Sept 4. The film joins the streaming platform's growing library of Marvel blockbusters, including "Iron Man" and "Avengers: End Game."

Other family-friendly films coming to the streaming site include "Christopher Robin," "Ever After: A Cinderella Story" and "Trick or Treat." National Geographic shows will also air throughout September, with content including "Ancient China From Above" and "Magic of Disney's Animal Kingdom."