When a tax cut isn’t a cut at all

Trump’s payroll tax ploy endangers Social Security, and it will have to be paid back next year 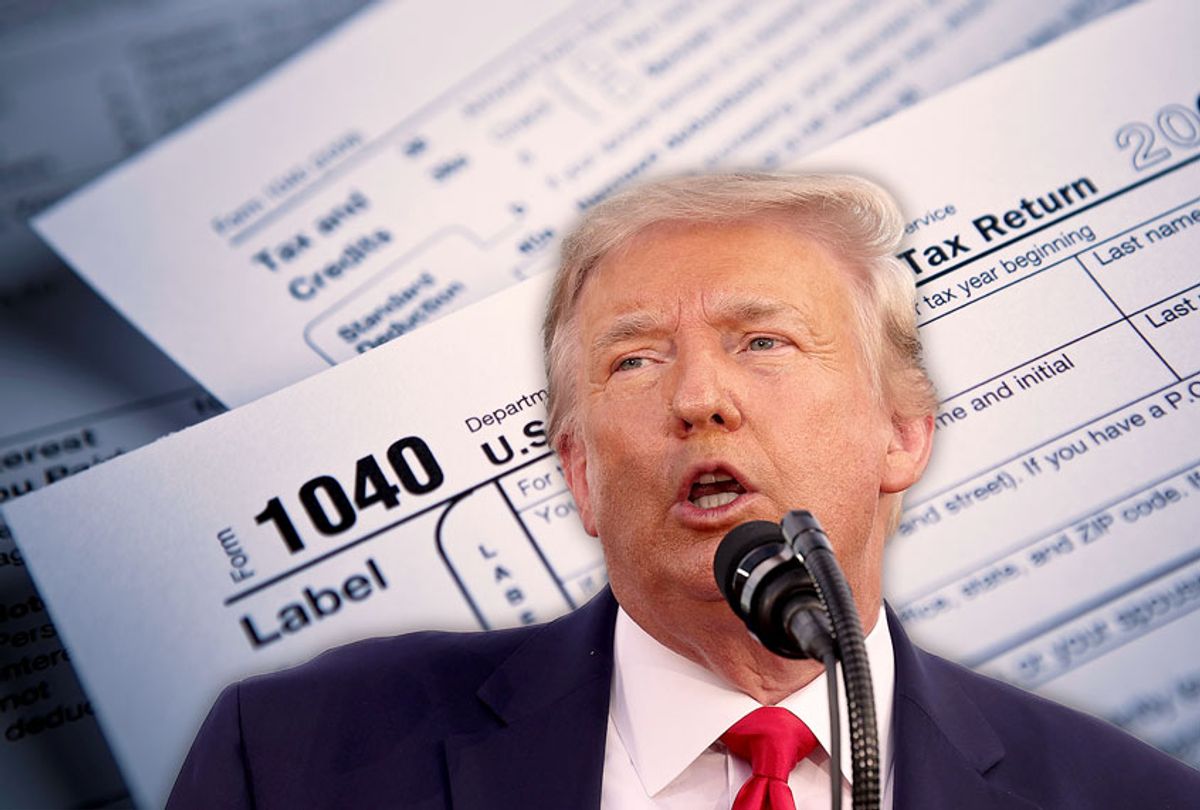 A passing news item about taxes caught my attention as an example of why people can find government so annoying at times.

Perhaps it's even more so with this particular White House that promises, but then falters on delivery, spreading distrust for the role of government more generally.

About 1.3 million federal workers, about 60% of the total, are about to see an increase in pay as the result of that promised payroll tax deferral – but they will have to repay that tax next year since the deferral is temporary. Only those earning less than $100,000 are affected.

Donald Trump signed an executive order for this deferral and said he had plans to eliminate the tax altogether. But then, he and Congress are not talking. And, so, any deferred taxes now will have to be repaid later.

Meanwhile, businesses across the country are basically ignoring this order since they don't want to spend extra money to retool payrolls for deductions that will have to be repaid later.

In other words, this particular proposal – apparently offered both as part of economic stimulus of a seriously weakened economy and election ploy – will do nothing except annoy federal workers.

Now, having looked at it, I'm not a fan of cutting the payroll tax. But if you're going to do it, Mr. President, shouldn't we expect that it will be done completely and not be half-baked?

With all the political division in the country, this one seems pretty simple. This is not pro-Democrat or anti-Trump – or the opposite. It's a simple plea that we do what we say.

The basics here: The payroll tax is a big support for Social Security and Medicare. It takes 12.4% contribution from tiered portions of salary split evenly between employer and employee to a cap. The deferral applies only to people who earn up to $4,000 on a biweekly basis, and less than $104,000 annually.

When Trump announced that we should have a deferral from September to December payrolls, he said he would seek permanent elimination of this particular tax upon his reelection, which, of course, is not assured. Further, he said he was both for and against cutting funds for Social Security and Medicare/Medicaid.

Unions, business, retirees and a wide bipartisan crowd voiced collective unhappiness with his executive order, and few companies have said they would actually do so for such a temporary situation. What it means is that any gain now will result in lower paychecks in 2021.

Moreover, the payroll tax obviously only affects a tax cut for working employees and does nothing to put people back to work. And, it is a back-handed way to undercut Social Security and health services for seniors and low-income people. If Trump wants to do that, he needs to act more broadly and as a major policy debate, all sides agree.

A statement from the Office of Management and Budget said "The president put forward this action to give relief to all Americans during this pandemic," adding that the executive branch as an employer is "implementing the deferral to give our employees relief as quickly as possible, in line with the presidential memo."

At base, the move on payroll taxes seems aimed at snubbing Congress, with which the administration is at an impasse over coronavirus aid, and coming up with something that might appeal to voters who just hear the words "tax cut," and start clapping and voting.

So far, this tax cut is not a tax cut. It is a deferral. Trump's insistence on using executive orders rather than legislation to accomplish his goals too often ends up with policies that fall short of whatever he wanted in the first place.

Does he mean to short Social Security? Is he accounting for employees who leave the job before repaying the tax? Can he make the cut permanent?

The Treasury Department and the Internal Revenue Service apparently only issued how-to information four days before the order is to take effect, meaning even businesses wanting to comply won't possibly know exactly how to change their payment systems. One federal employee union said its members might not be able to support paying a double tax next year.

It does make you wonder whether Trump the politician actually knows Trump the president.

I can understand that Trump wants to act, but not that he does not follow through. Even the smaller government that conservatives want should be effective in what it does.