Even if Trump's fanbase turns out in high numbers in November, it might not be enough 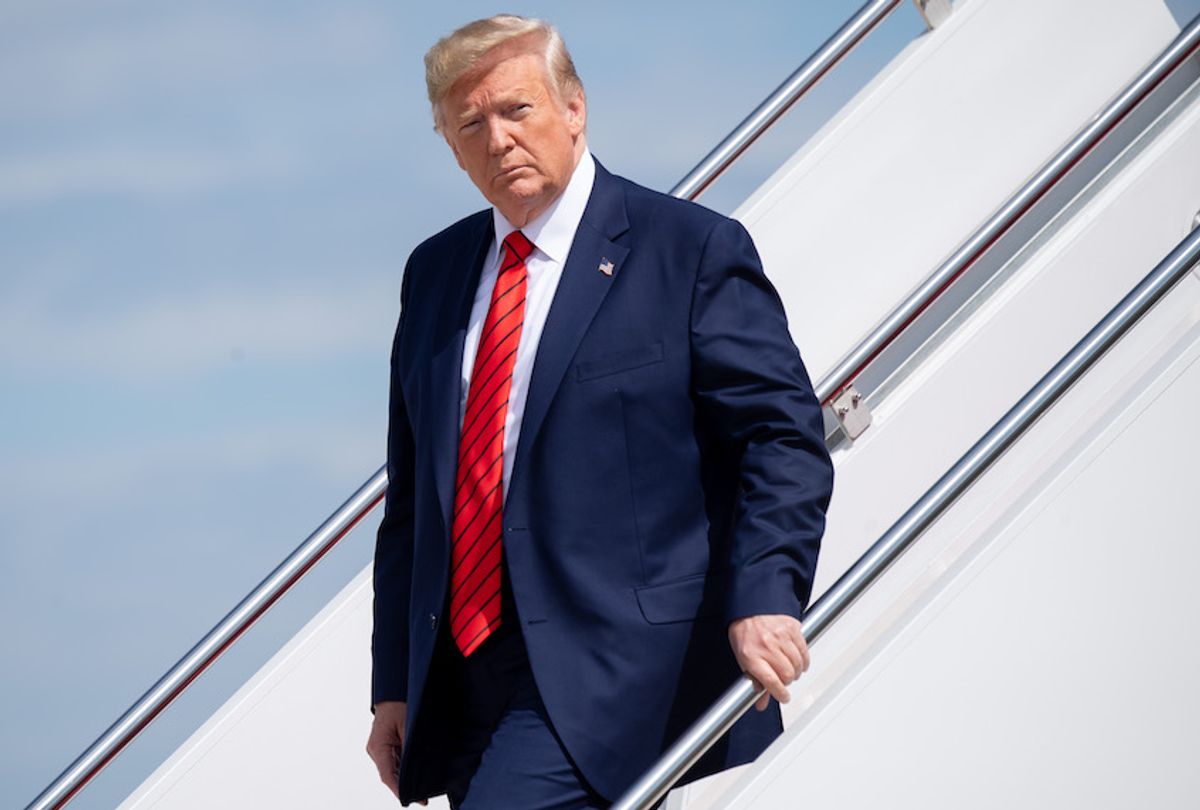 According to an analysis provided to the Washington Post, even if Donald Trump's fanbase turns out in high numbers in November, that might not be enough for him to be re-elected.

Writing for the Post, Robert Griffin of the Democracy Fund Voter Study Group. claims the numbers don't work out for the embattled president if he can't expand his pool of potential voters.

Stating that the lead that Democratic presidential nominee Joe Biden has over Trump has remained remarkably stable, Griffin wrote that those in the president's camp who state turnout will be the key to his re-election are fooling themselves.

"Turnout-centric strategies have become the go-to move for underdog campaigns: Despite the polls, the argument goes, our candidate has a chance if a particular group turns out in droves. During the Democratic primary race, for example, supporters of Sen. Bernie Sanders (I-Vt.) claimed that an unprecedented wave of young and working-class voters would sweep their man to victory — a deluge that did not materialize," he wrote before pointing out that, in a high turnout election, increases in voting groups are relative across the board.

"History tells us that it is unusual to see a substantial increase in turnout for just one specific group. Voters live in shared political environments that shape perceptions about an election's importance. As such, it's more common to see turnouts among different groups rise and fall together," he explained. "Take the 2016 election. While the turnout rate of White voters without college degrees did go up by about three percentage points compared with 2012 — and this group disproportionately supported Trump — the increase was not far from the two-percentage-point rise among Hispanic, Asian and White college-educated voters."

As he notes, the real battle id for so-called swing voters where the president is already faltering.

"While House Republicans won a narrow plurality of the vote in 2016, House Democrats won the national vote by almost nine points just two years later. An analysis by the Democratic data firm Catalist suggests that nearly 90 percent of the shift between those two elections was because people changed their minds," he elaborated. "If Trump wins in November, it's much more likely that he'll have done so by strategically increasing turnout and winning over persuadable voters than by radically increasing turnout alone.

He then warned, "A huge surge in turnout among your favored candidate's supporters is nice to think about. Just don't bank on it."