The events of Season 2 saw the USS Discovery travel to the 32nd century, more than 900 years in the future 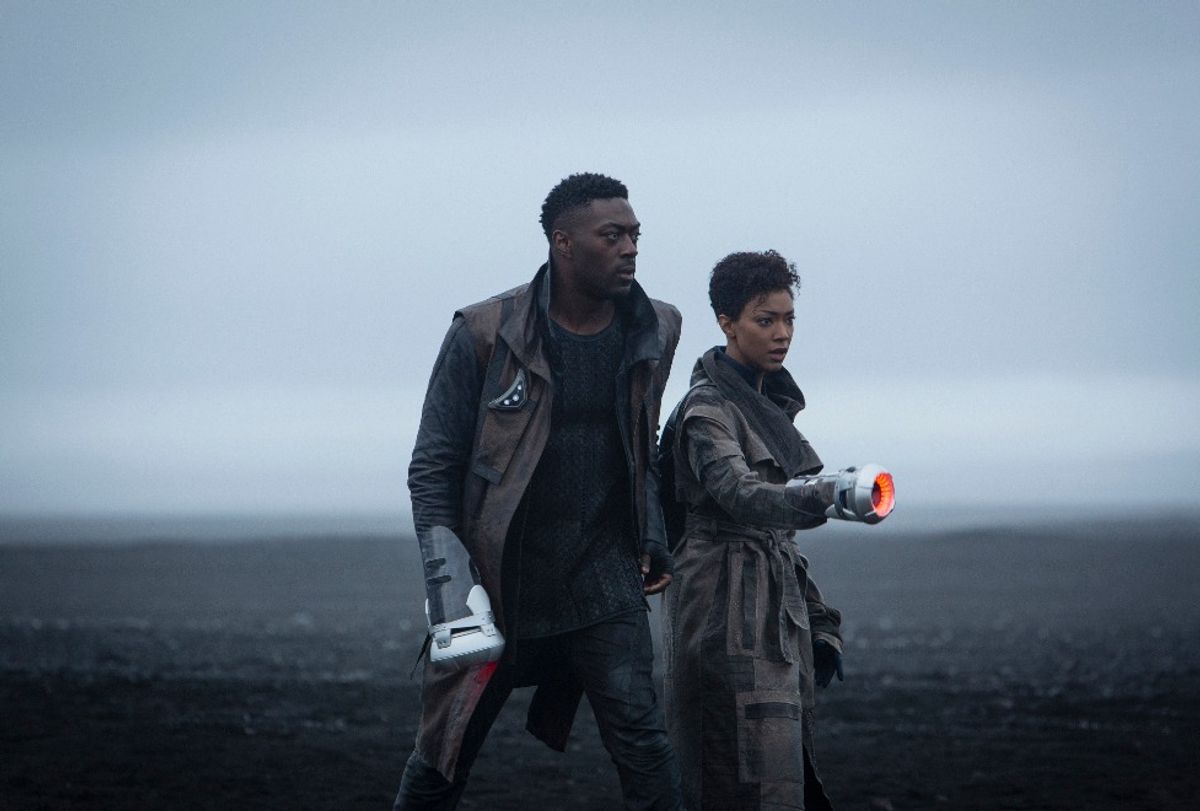 The first trailer for Season 3 of "Star Trek: Discovery" has arrived and it's ready to show audiences who the crew of the USS Discovery truly are.

If you haven't followed the last two seasons of the CBS All Access series, the trailer drops in a bit of information. The events of Season 2 saw the USS Discovery travel to the 32nd century, more than 900 years in the future. Upon arriving on a mysterious planet science specialist Michael Burham (Sonequa Martin-Green) discovers there's life on it.

But all is not as joyful as it seems. The inhabitants of the planet have been left without hope after a mysterious incident known as "The Burn." It'll be up to Burnham and the Discovery crew to help right the galaxy and restore faith in the Federation itself.

"Star Trek: Discovery" has become a solid investment for CBS All Access, so much so that the complete first season is making the leap to the CBS network to fill in their fall programming. Fans can catch up on the show starting September 24 in preparation for the arrival of Season 3 on Oct. 15.

On top of that, it's become a welcome and refreshing face in the world of inclusive casting in science fiction. The franchise announced their first non-binary and transgender actors, who will make their debut in Season 3. Blu del Barrio will play Adira, a non-binary resident of the 32nd Century who quickly finds the USS Discovery to be their new home. Described as "highly intelligent with a confidence and self-assurance well beyond their years," Adira becomes friends with Dr. Hugh Culber (Wilson Cruz) and Paul Stamets (Anthony Rapp), who were the first gay couple to be part of a "Trek" show's major cast.

And Ian Alexander, who uses both he/him and they/them pronouns, plays Gray, the first major Trill character in "Star Trek" since "Deep Space Nine." CBS All Access's description says: "Gray is empathetic, warm and eager to fulfill his lifelong dream of being a Trill host, but he will have to adapt when his life takes an unexpected turn." Alexander is also the first out transgender Asian-American actor on television.

See more in the trailer below: