“He often says what first comes to his mind without thinking of the likely consequences," Napolitano says of Trump 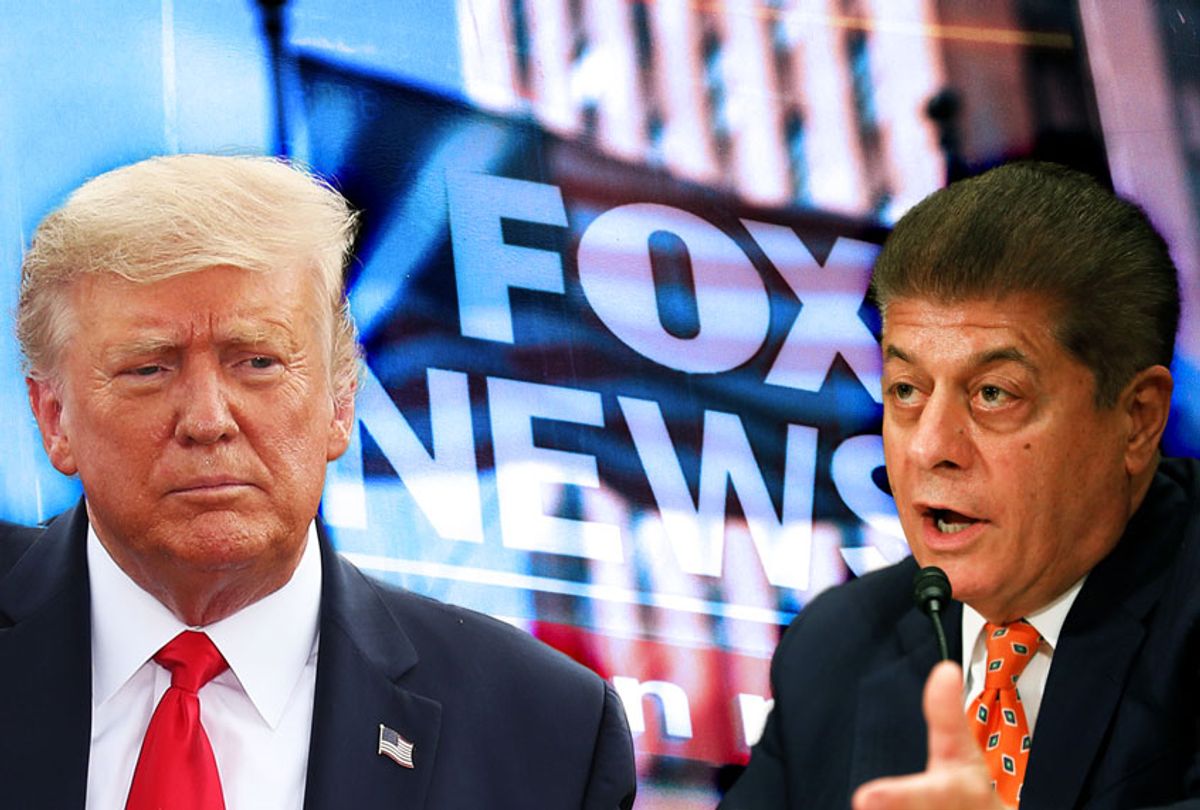 In an op-ed for Fox News published this Thursday, Judge Andrew Napolitano writes that he was appalled at the revelations inside a report from The Atlantic that said President Trump disparaged U.S. service members and war dead. At the same time, he wasn't surprised since he's been a friend of Trump's since 1987.

"To be Trump's friend does not immunize one from Trump's wrath," Napolitano writes. "On the contrary, he expects total loyalty, particularly from those in the media, and he will not hesitate to attack his friends publicly should he hear anything from them that displeases him."

Napolitano says that while he's loyal to his friends, he's first and foremost loyal to the truth. According to him, it "appears more likely than not" that Trump did indeed slander American military service members.

"I say this because — for better or worse — Donald Trump is unfiltered," writes Napolitano. "He often says what first comes to his mind without thinking of the likely consequences — including the hurt — his words could produce. And he believes he can repair any hurt with more words."

Read the full op-ed over at Fox News.