Kate Winslet: "What the f**k was I doing working with Woody Allen and Roman Polanski?" 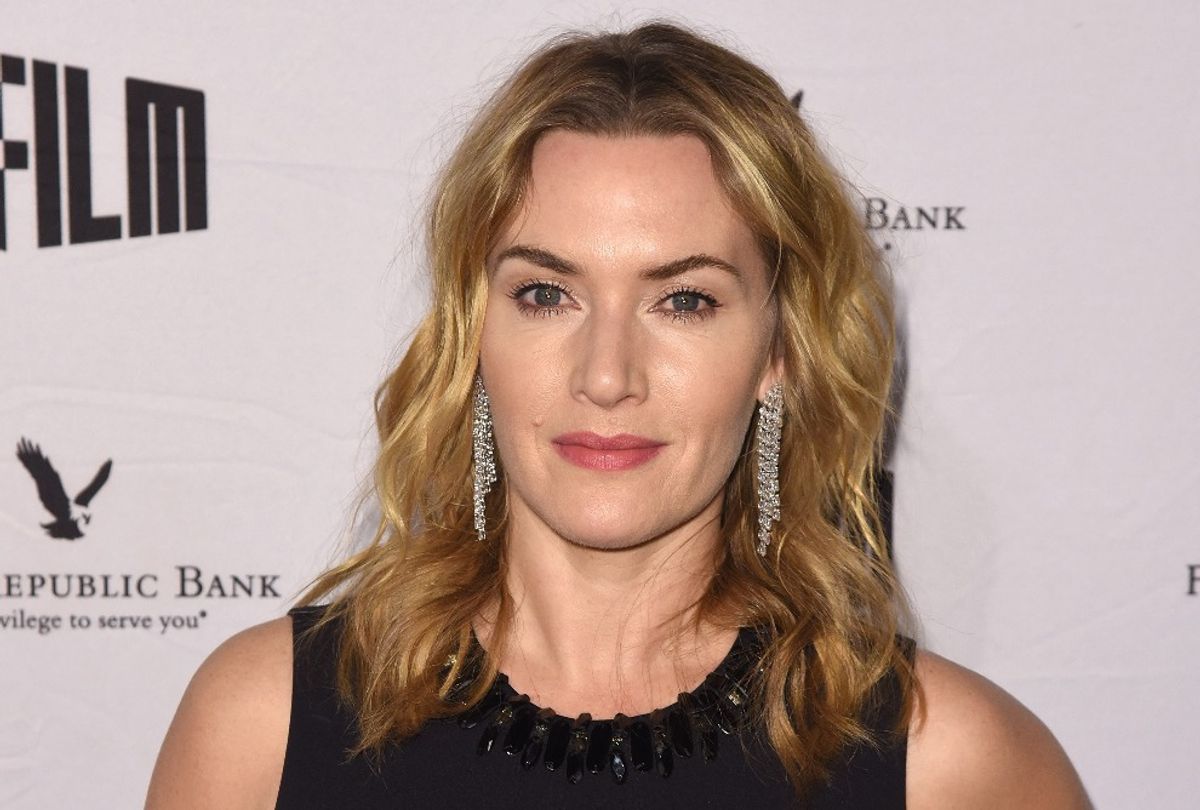 Kate Winslet is sounding off on her regrets over working with Woody Allen on "Wonder Wheel" and Roman Polanski on "Carnage." Allen has been accused of molesting his adopted daughter Dylan Farrow when she was a child, while Polanski was arrested in 1977 for raping a 13-year-old girl. Ahead of the world premiere of her new romance "Ammonite," Winslet tells Vanity Fair it's disgraceful that Hollywood held the two controversial filmmakers in high regard for so long.

"It's like, what the f**k was I doing working with Woody Allen and Roman Polanski?" Winslet said. "It's unbelievable to me now how those men were held in such high regard, so widely in the film industry and for as long as they were. It's f**king disgraceful. And I have to take responsibility for the fact that I worked with them both. I can't turn back the clock. I'm grappling with those regrets but what do we have if we aren't able to just be f**king truthful about all of it?"

Winslet's comments to Vanity Fair differ from an interview she gave to The New York Times in September 2017 ahead of the "Wonder Wheel" premiere at the New York Film Festival. The Oscar winner defended working with Allen at the time, saying, "As the actor in the film, you just have to step away and say, I don't know anything, really, and whether any of it is true or false. Having thought it all through, you put it to one side and just work with the person. Woody Allen is an incredible director. So is Roman Polanski. I had an extraordinary working experience with both of those men, and that's the truth."

Working on "Ammonite" also changed Winslet's views on the kinds of roles she wants to tackle moving forward in her career. "It's made me really aware of being even more committed to honoring what women want to be saying for themselves in films and how we really want to be portrayed, regardless of sexual orientation," the actress told Vanity Fair. "Because life is f**king short and I'd like to do my best when it comes to setting a decent example to younger women. We're handing them a pretty f**ked-up world, so I'd like to do my bit in having some proper integrity."

Winslet herself has experienced harassment on film sets, starting with her breakout role in Peter Jackson's "Heavenly Creatures." The actress recalled the filming of an intimate scene where she and co-star Melanie Lynskey were naked from the waist up and one of the camera boys said to someone else, "Well, I guess it's hard-d**ks day, boys."

"I was like, 'Uh,' but I did this weird thing that you do when you're younger of just going, 'Well, that wasn't very nice, but we'd better not say anything,'" Winslet said. "And so I just carried on. I must have sort of buried it, because I had forgotten. But now it's crystal clear. I can actually remember what the guy looked like. I remember his name, and he really was a nice guy, but when you're younger, you do this nonsense thing of just thinking, 'That's what men say.' And they do it sometimes like they're breathing. I don't know a single girl, actually, who hasn't experienced some level of harassment on that level. Even if they're just words, they're so powerful. It's like bullying."

Head over to Vanity Fair's website to read more from Winslet's latest profile.