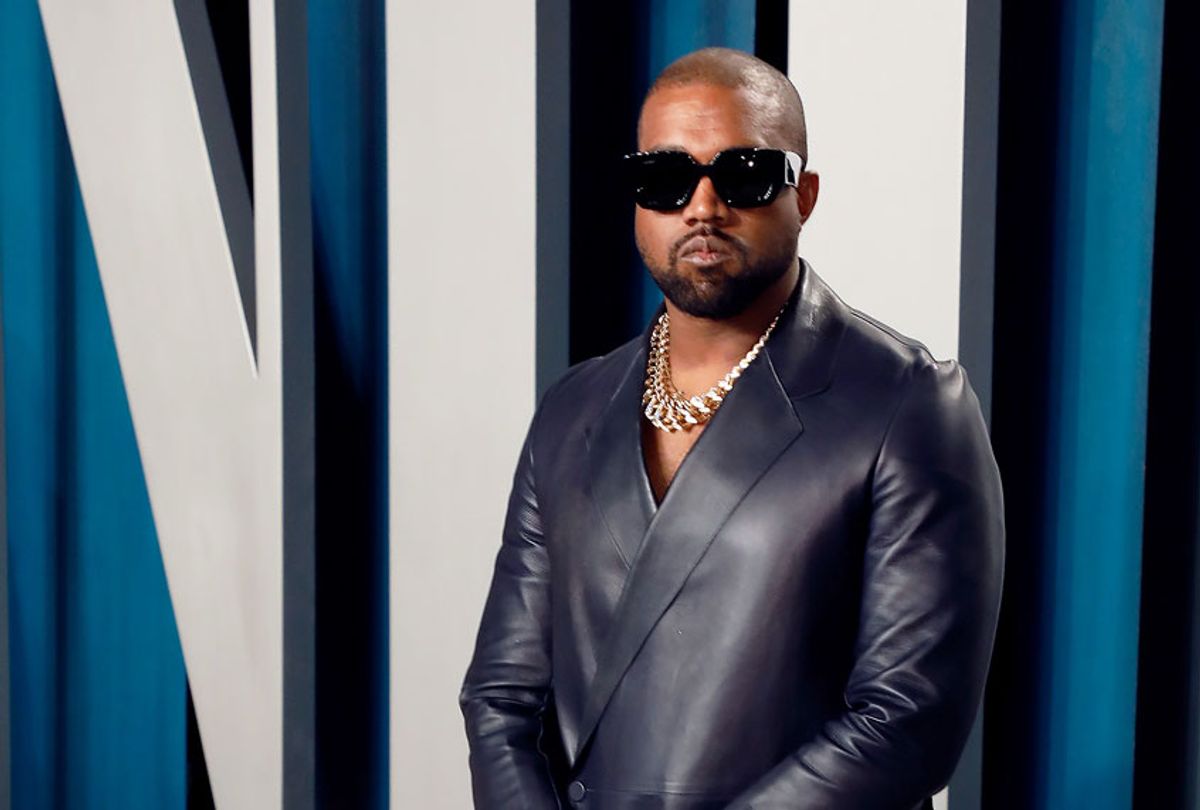 Rapper Kanye West missed the deadline to appear on the Wisconsin presidential ballot by 14 seconds, and a judge has upheld the decision to keep him off the ballot.

Judge John Zakowski ruled in favor of the Wisconsin Elections Commission on Friday night, effectively keeping West off the ballot in the state. He had filed a lawsuit against the WEC over the previous decision to bar him from the ballot because his nomination papers were submitted 14 seconds after the 5 p.m. deadline on Aug. 4, according to the Green Bay Press Gazette.

Zakowski agreed that West was late in filing his paperwork, writing in the decision, "The court believes at the time a grandfather clock rings out five times is the moment it is 5 p.m. Any time after that is precisely that: after 5 p.m. The court used the analogy of midnight. There is significant difference between 11:59:59 p.m. and one second after midnight. The passage of a second after midnight confers an entirely new day."

West's campaign argued that they had until 5:01 p.m. to file and that WEC staff interfered in their delivery by locking the doors before 5 p.m. However, according to state law and Wisconsin Administrative Code, 5 p.m. was the deadline for the papers to be in "physical possession" and anything turned in thereafter was ineligible.

"The unfortunate fact is this dispute could have been avoided had the West representatives simply arrived earlier," Zakowski concluded the ruling. "The court is aware the signatures were gathered in roughly two days, but it has also been told [West campaign representative] Ms. Ruhland knew of the statutory requirement… and had been in contact with the Commission that day."

West, who announced his candidacy in July, has been denied from the presidential ballot in multiple states due to lack of signatures on nominating petitions and failure to meet filing deadlines. He has been a vocal supporter of President Trump in recent years, causing many Democrats to believe his surprising attempt to run is an attempt to take votes away from democratic nominee Joe Biden.