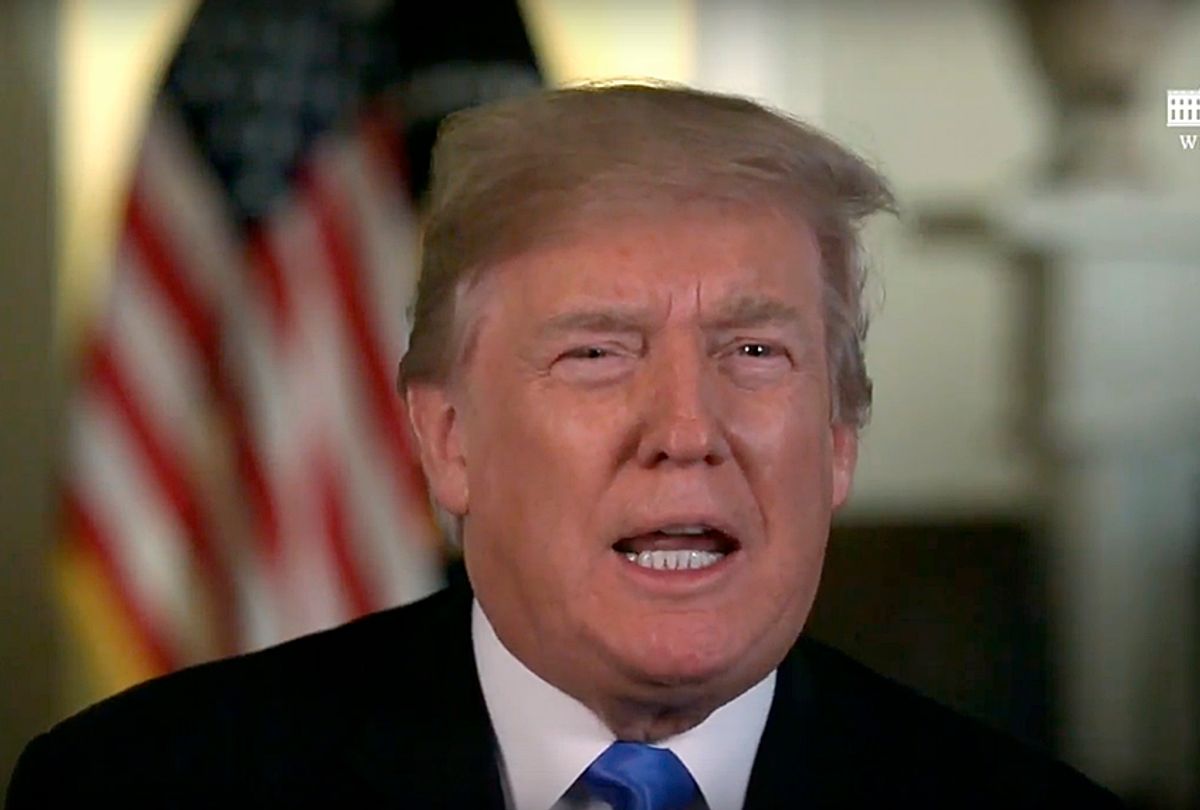 An official campaign ad on social media touting President Trump being nominated for the Nobel Peace Price by a Norwegian right-wing politician has misspelled "Nobel" as "Noble."

The ad also falsely proclaimed that Trump has "has achieved PEACE in the MIDDLE EAST," along with the caption "President Trump was nominated for the Noble Peace Prize."

The Daily Beast has confirmed the ad to be authentic, also pointing out that Trump himself misspelled the word in April in a tweet attacking journalists covering his Russia investigation.