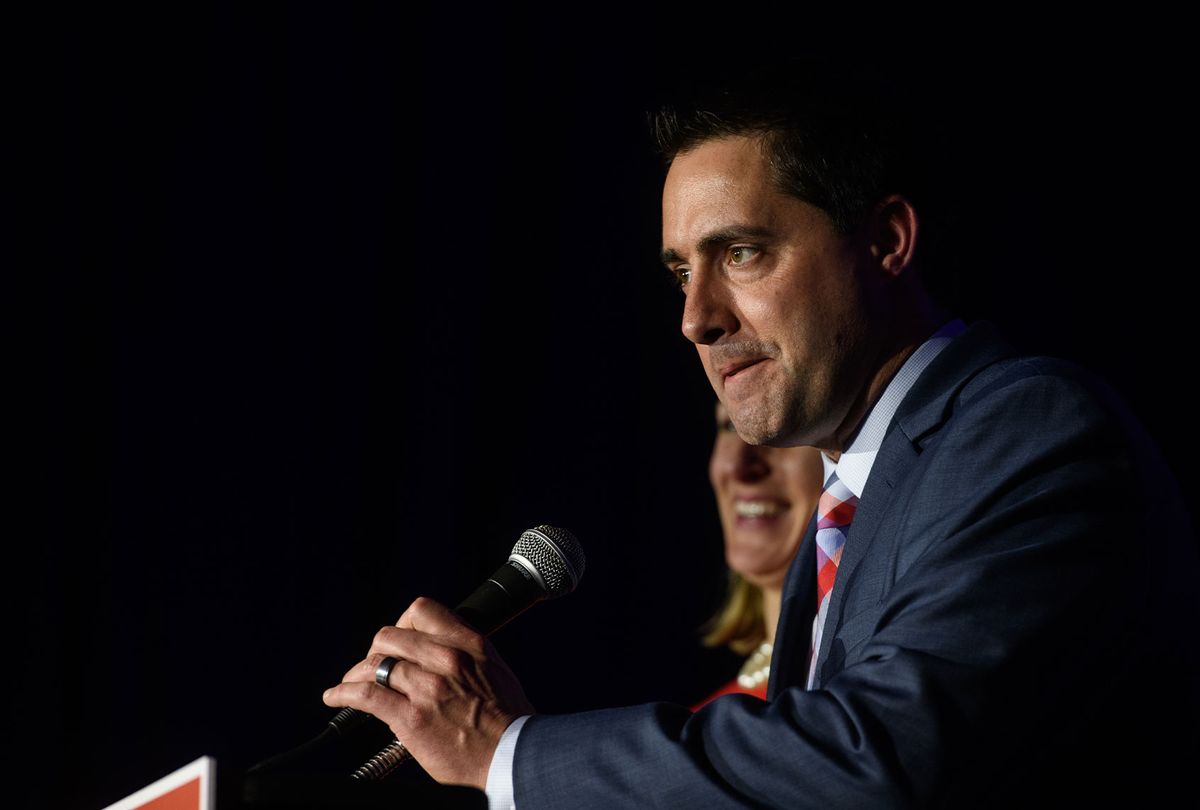 Voters in Ohio will likely have to pay their own postage after a Republican-run budget board blocked the state's plan to cover the costs of returning mail-in ballots.

The Ohio Controlling Board, which includes lawmakers from both chambers of the state legislature, voted 4-2 to reject Republican Secretary of State Frank LaRose's request to provide $3 million to cover the cost of postage for the expected surge of mail-in ballots this fall.

The move will bar LaRose from using his office's existing funding to pay for return postage. Republicans on the panel argued that it was not the board's call to make and questioned whether the secretary of state had the authority to fund the cost of postage in the first place, CNN reported.

The vote came as Republicans, led by President Donald Trump, push to limit mail voting this November over a baseless belief that it benefits Democrats. But even as Republicans angle for in-person voting, the controlling board's meeting was held entirely over Zoom. One of the members, state Sen. Bob Peterson, the No.2 Republican in the chamber, announced that he had tested positive for COVID-19 less than an hour before the vote, according to the Ohio Capital Journal.

LaRose lamented his party's decision as he urged voters to submit their ballots as early as possible.

"Ohio has a sound elections system, but today was another missed opportunity by the legislature to make a small change, without an impact on our state budget, that would yield a big improvement," he said in a statement.

LaRose said he was concerned that many people do not have stamps lying around.

Though Republicans on the controlling board argued that the funding was a matter for the legislature to take up, the Republican-led House voted in May to bar the secretary of state from paying for return postage in future elections. LaRose himself testified in favor of the bill. The bill would go into effect next year if approved by the Senate.

The state legislature previously voted to approve return postage during the April primaries. LaRose argued that the pandemic still threatened the health of voters — as it did in the spring — and there is not enough time for an alternative approach.

"With today's decision and because of the logistical deadlines of the USPS to obtain stamps and allow time for them to be applied to absentee ballots," he said. "This was the latest realistic opportunity for the legislature to act on this request. The United States Postal Service as well as a major contractor of our county boards of elections have communicated to our office that three weeks were necessary to ensure ballots sent on Oct. 6 would have postage applied."

LaRose has drawn both praise for acting quickly to expand mail-in voting in the state, as well as criticism for his decision to block counties from installing additional ballot drop boxes.

An Ohio judge on Tuesday called LaRose's decision "arbitrary" as he threatened to block the move, which the secretary vowed to appeal.

"The secretary cannot slip new words into the law," Franklin County Judge Richard Frye said. "Unless Ohio rearranges its government structure so that every county has roughly the same population and comparable geographic access to a drop box and places for voting, there will inevitably be serious inconvenience caused many voters by such an arbitrary rule."