The super-rich — you know, people like the Trumps — are raking in billions 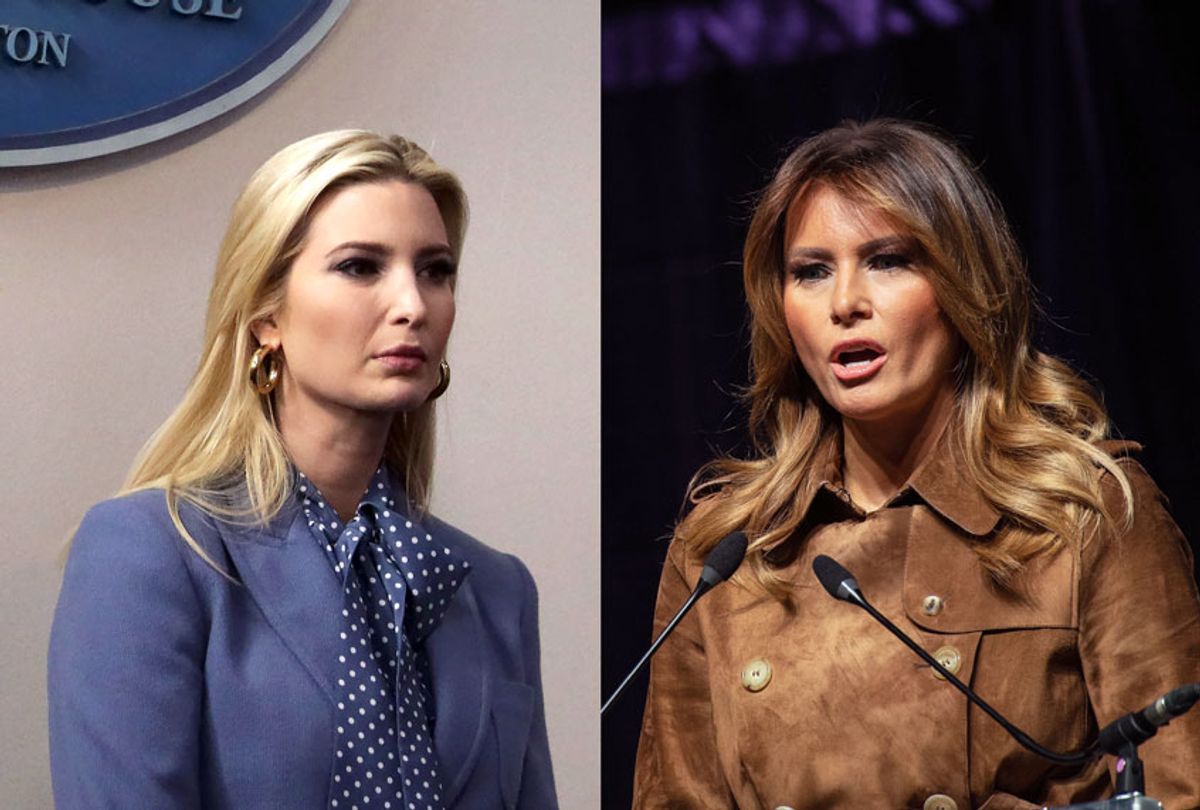 For each additional dollar you earned in 2018 compared to 2016, each of the Platinum-Premiere crowd got an additional $2,215.

The bottom line: with Trump as president it's good to be rich.

The average Platinum-Premiere American enjoyed is $7.1 million more income under Trump in 2018 than in 2016, the last year that Barack Obama was president. For the Ninety-Nine-Percenters, in contrast, average income rose just $3,360 with most of that gain among those making $200,000 to $500,000.

You haven't heard these numbers on the nightly news or read them in your morning newspaper because no one announced them. I distilled them from an official government report known as IRS Table 1.4, a task I've repeated annually for a quarter-century.

At DCReport we don't attend press conferences, we don't rewrite press releases and we don't depend on access to officials because other journalists do that just fine. Instead, we scour the public record for news that oozes, news that no one announced.

Last week I reported my preliminary analysis of Table 1.4, showing that 57% of American households were better off under Obama. That contradicted Trump's naked claim, repeated uncritically and often in news reports, that he created the best economy ever until the coronavirus pandemic.

This week's focus is on the big changes in how the American income pie is being divvied up.

More for the top

The rich and super-rich are enjoying a bigger slice of the American income pie.

Trump & Co. has numerous plans afoot to reduce incomes of the poor even more and take away government benefits, as we have been documenting at DCReport.

Less for the bottom

What these huge disparities make clear is that the sum of all Trump policies not only makes the poor worse off, but their losses are transformed into the gains of the super-rich.

The economic growth that began in early 2010 when Obama was president continued under Trump, albeit at a slower pace as DCReport showed last year. Pre-pandemic Trump underperformed Reagan, Clinton, Carter and the last six years of Obama, who inherited the worst economy in almost a century.

The continuing upward trajectory for the economy meant that overall Americans made more money in 2018 than in 2016 even after adjusting for inflation of 4.1% over two years. Total income grew by almost $1 trillion to $11.6 trillion.

Half-trillion for the one-percenters

Almost half of the increase went to the 1%. They enjoyed $487 billion more money. The rest of America, a group 99 times larger, divvied up $511 billion.

The big winners, though, were the super-rich, the $10 million-plus crowd. That group consists of just one in every 7,000 taxpayers yet they captured every sixth dollar of increased national income, a total gain of $157 billion.

So, if you are among the 152 million American taxpayers in the 99% ask yourself whether Trump administration policies are good for you. Do you want a government of the rich, by the rich and overwhelmingly for the rich? Or would you prefer a government that benefits all Americans?

And see what you can do to make sure more Americans know about the big shifts in the way America's income pie is being sliced up.