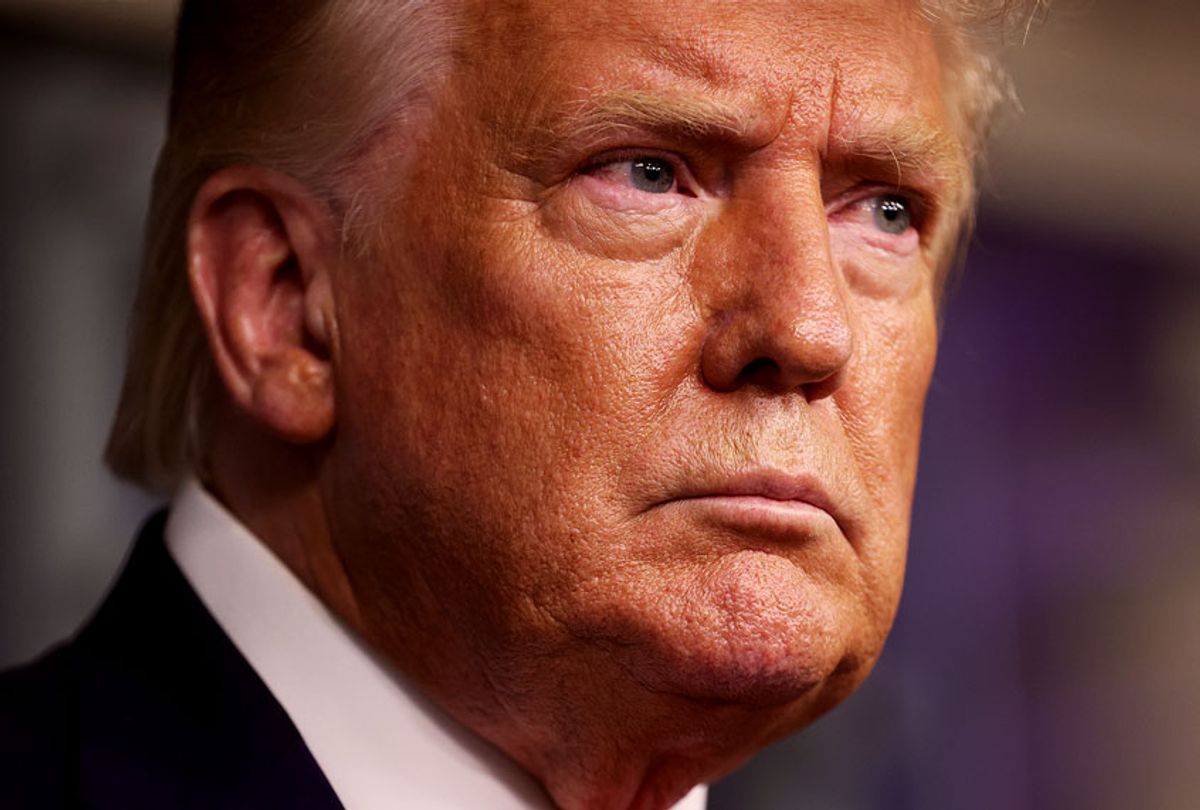 President Donald Trump earlier this year shared a doctored video that claimed to depict a "racist" white baby chasing a Black baby — and now he's getting sued by both sets of the children's parents.

TMZ reports that the parents are suing Trump for sharing a video of their two children without their permission and "inflicting emotional distress" upon them by misrepresenting an interaction between their children.

The original video, which went viral in 2019, featured a Black toddler running up to a white toddler on the sidewalk and hugging one another. After the two embraced, they both started running down the street, with the white toddler following the Black toddler.

Pro-Trump internet trolls took the tail end of the video and made a parody of a CNN report that claimed that white baby was a racist Trump supporter chasing down the Black baby.

In their lawsuit, the parents claim that Trump tried "to exploit the children's images for his own purposes and gain" in order to promote "his brand of sensationalism in complete disregard for the truth." They also accused the makers of the doctored video of debasing something that was originally seen "as the epitome of love and unity."