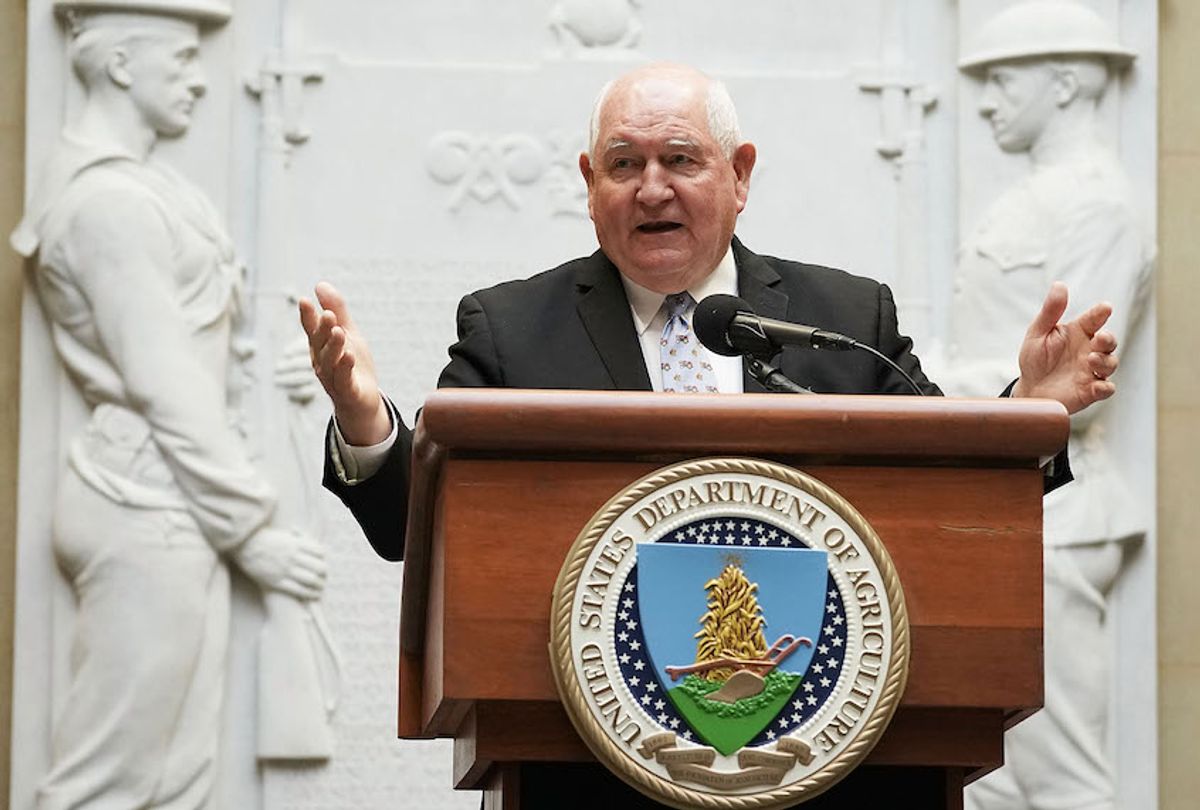 A watchdog group called for an investigation into Paycheck Protection Program loans to companies with connections to members of President Trump's cabinet.

The PPP was part of the $2.2 trillion CARES Act passed by Congress this spring in response to the coronavirus pandemic. The program, which distributed forgivable loans to small businesses to cover payroll and other expenses, helped countless businesses stay afloat and saved millions of jobs. It has also drawn criticism after business owners alleged that banks prioritized large existing clients over struggling small firms, creating difficulty for small business owners in accessing aid while many firms with ties to Trump and his administration received extensive funding.

"These sweetheart loans to companies with inside access to the administration should be investigated to ensure the people's money is spent responsibly," Chris Saeger, a spokesperson for the progressive watchdog group Accountable.US., said in a statement to Salon.

Among the cabinet members linked to companies that received PPP loans is Jovita Carranza, the head of the Small Business Administration — who is overseeing the program.

Carranza previously served on the board of trustees at Alverno College in Milwaukee and chaired the college's School of Business Council. The school received a PPP loan worth between $2 million and $5 million in April, as small business struggled to access funds before the first round of funding quickly dried up. The Hugh O'Brian Youth Leadership Foundation, a nonprofit that previously gave Carranza a leadership award, also received a PPP loan between $150,000 and $350,000.

The Foremost Group, the family company of Transportation Secretary Elaine Chao — who is married to Senate Majority Leader Mitch McConnell — received a PPP loan between $350,000 and $1 million in April.

Perdue Inc., the company founded by Agriculture Secretary Sonny Perdue, received a PPP loan between $150,000 and $350,000 in April.

Comstat Inc., a former client of Energy Secretary Dan Brouillette, received a PPP loan between $5 million and $10 million in April.

Martin Farms, a former client of longtime lobbyist Andrew Wheeler, who now heads the Environmental Protection Agency, received a PPP loan worth between $150,000 and $350,000 in April.

Along with the six cabinet members with links to companies that received PPP loans, acting Homeland Security Secretary Chad Wolf previously lobbied on behalf of American Airlines, which received $4 billion in grants and $1.7 billion in loans as part of the Payroll Support Program, which bailed out the airline industry.

Many Trump associates have received PPP loans as well.

Salon's Roger Sollenberger reported earlier this week that a mysterious payroll company owned by Trump attorney Rudy Giuliani may have committed fraud when it received a PPP loan worth between $150,000 and $350,000.

ProPublica reported in July that Trump's family and associates stand to receive up to $21 million in coronavirus aid, including companies linked to Trump's son-in-law Jared Kushner.

"This appears to be yet another example," Saeger told Salon, "of the administration further flooding the swamp they promised to drain."