“Either the election can be about Trump, or about COVID or about the Supreme Court,” Sen. Lamar Alexander says 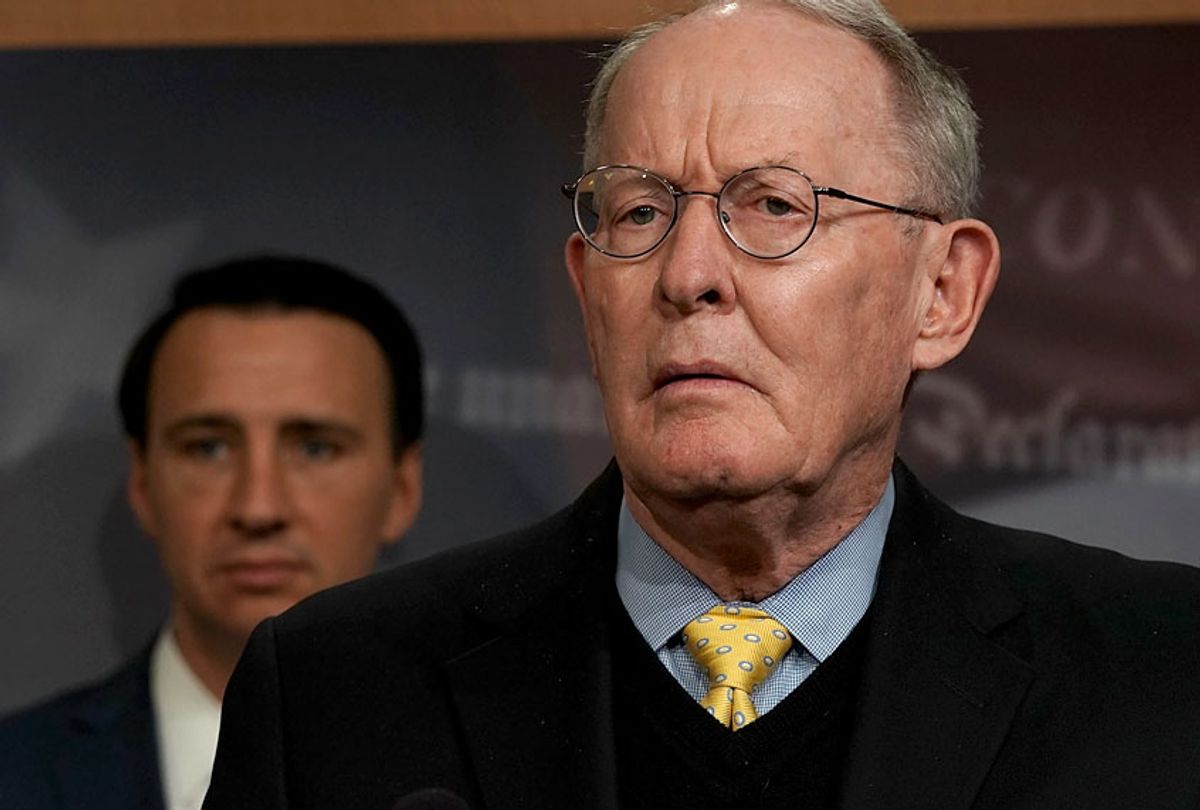 Sen. Lamar Alexander (R-TN) is openly hoping that a big fight over a Supreme Court nominee could distract voters from the 200,000-plus Americans who have died from the novel coronavirus on President Donald Trump's watch.

In an interview with The New York Times, Alexander said that the Supreme Court battle is the party's best chance to make the 2020 election about something other than Trump and the coronavirus pandemic.

To that end, Republicans are hoping that angry Democrats launch scathing personal attacks against the eventual nominee and will turn the entire hearing into a political circus similar to the one that occurred two years ago during confirmation hearings of Supreme Court Justice Brett Kavanaugh.

But while the Kavanaugh hearings may have helped GOP base turnout in the 2018 midterm elections, it didn't stop Republicans from losing 40 seats in the House of Representatives, and Democrats won governorships that year in key swing states, such as Michigan and Wisconsin.