And of course, Maya Rudolph plays Sen. Kamala Harris in the sneak peek for the show's premiere 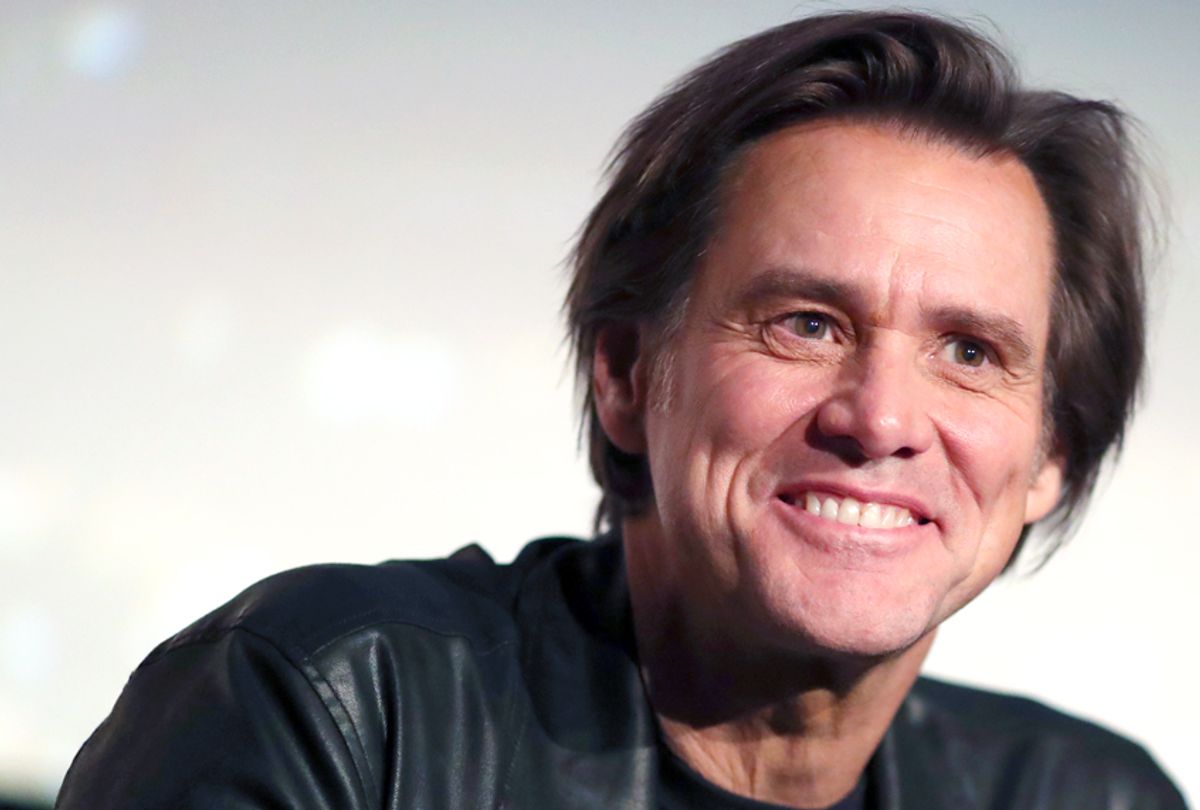 NBC's sketch comedy show, which returns for season 46 on Saturday, has a long history of humorous depictions of political figures played by notable actors and comedians, and this year is no exception. With Election Day looming just over a month away, "SNL" released a trailer via Twitter, showing Carrey in his Biden costume for the first time — with the Vice Presidential nominee by his side, of course.

In the 18-second clip, wigs are placed on Carrey and Rudolph before they suit up into their presidential wardrobes. A member of the crew can be seen in the background, wearing both a face mask and a face shield as she preps Rudolph's hair to complete the transformation.

"SNL" has also added three new featured players — Lauren Holt, Punkie Johnson and Andrew Dismukes — returning with one of the larger groups of "Not Ready for Prime-Time Players" in the recent history of the show.

Returning to studio production in New York's Rockefeller Center, the live show will invite a limited audience for the upcoming season. The producers will also work closely with authorities to stay abreast of health and safety concerns amidst the COVID-19 pandemic.

The season premiere will be hosted by Chris Rock and feature musical performances from Megan Thee Stallion.