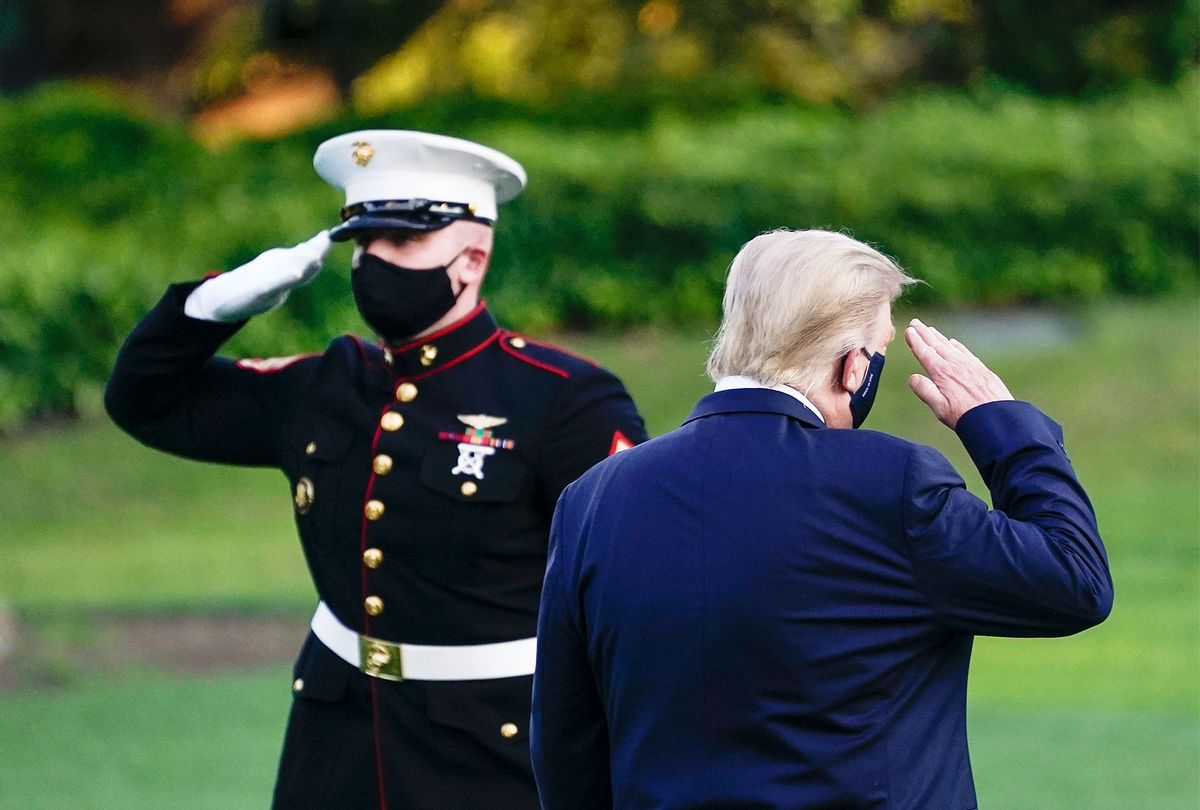 An explosive new report from NBC News claims that President Donald Trump demanded that doctors at Walter Reed Memorial Hospital sign nondisclosure agreements as a precondition of treating him.

According to NBC News' sources, the president made his demands to Walter Reed doctors when he was taken to the hospital for an undisclosed treatment in November 2019.

It appears that many members of the hospital staff, most of whom are active-duty military service members, did sign the agreements.

However, NBC News' sources say that "at least two doctors at Walter Reed who refused to sign NDAs were subsequently not permitted to have any involvement in the president's care."

It is not known at this point whether the president made similar demands for NDAs during his most recent trip to Walter Reed last week when he went in to be treated for the novel coronavirus.

The report raises questions about why Trump was so insistent about doctors signing NDAs given that they are already prohibited from publicly disclosing his medical condition.

"Anyone providing medical services to the president — or any other American — is automatically prohibited by federal law from disclosing the patient's personal health information without consent," NBC News writes.