John Lennon’s brilliant "Gimme Some Truth" is an urgent plea for 2020, too 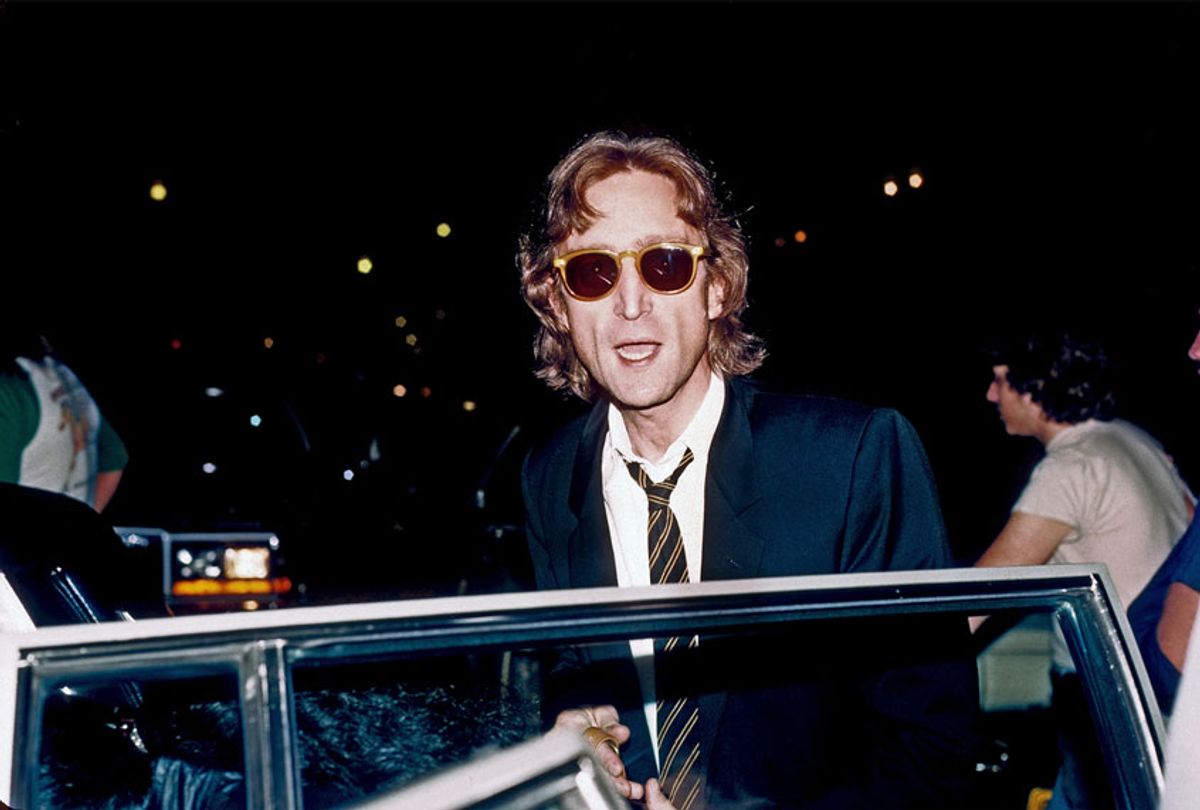 It may be the latest in a long line of compilation packages devoted to the former Beatle, but John Lennon's "Gimme Some Truth" picks up where 2018's impressive "Imagine" box set left off in terms of high-quality mixes and supplemental materials.

In the multi-disc album's title track, Lennon's searing indictment of self-serving politicians and all around anti-humanists couldn't be any more timely as 2020 slouches towards a (hopefully) merciful end. "I'm sick and tired of hearing things," John sings in "Gimme Some Truth," "from uptight, short-sighted, narrow-minded hypocritics / All I want is the truth / Just give me some truth." On its face, Lennon's plea for honesty seems ineluctably simple. But as decade after decade pile up in the years since his senseless murder, Lennon's dictum seems even more prescient.

As the "Gimme Some Truth" collection demonstrates so emphatically, Lennon's rage for authenticity typified much of his solo output, ranging from 1970's "Plastic Ono Band" through "Double Fantasy" (1980) and the posthumous "Milk and Honey" (1984). Curated by Yoko and Sean Lennon, "Gimme Some Truth" offers a wide array of the legendary songwriter's standout tracks — hits and non-hits alike. As with recent installments in the Beatles and solo Beatles remixes, "Gimme Some Truth" benefits from contemporary technology's capacity for creating greater separation among the original recordings.

Take "Nobody Told Me," for instance. Listeners will marvel at the quality of instrumental definition afforded by the edition's remix. The same can be said for the quasi-rock spiritual "God," which screeches and pops like never before as Lennon excoriates his Beatles past. From early entries like "Instant Karma" and "Love" through selections from "Double Fantasy," "Gimme Some Truth" provides a top-flight audio experience, particularly in the age of earbuds and all their attendant ubiquity.

"Gimme Some Truth" deserves special marks for its top-drawer commemorative book and liner notes, which place the 36 tracks in a valuable historical context. Again, as with the "Imagine" deluxe edition, the present compilation takes great pains to elevate Lennon's life and work—not as staid museum pieces, but rather, as vital cultural artifacts that continue to resonate even decades later as powerfully and refreshingly as they did all those years ago.