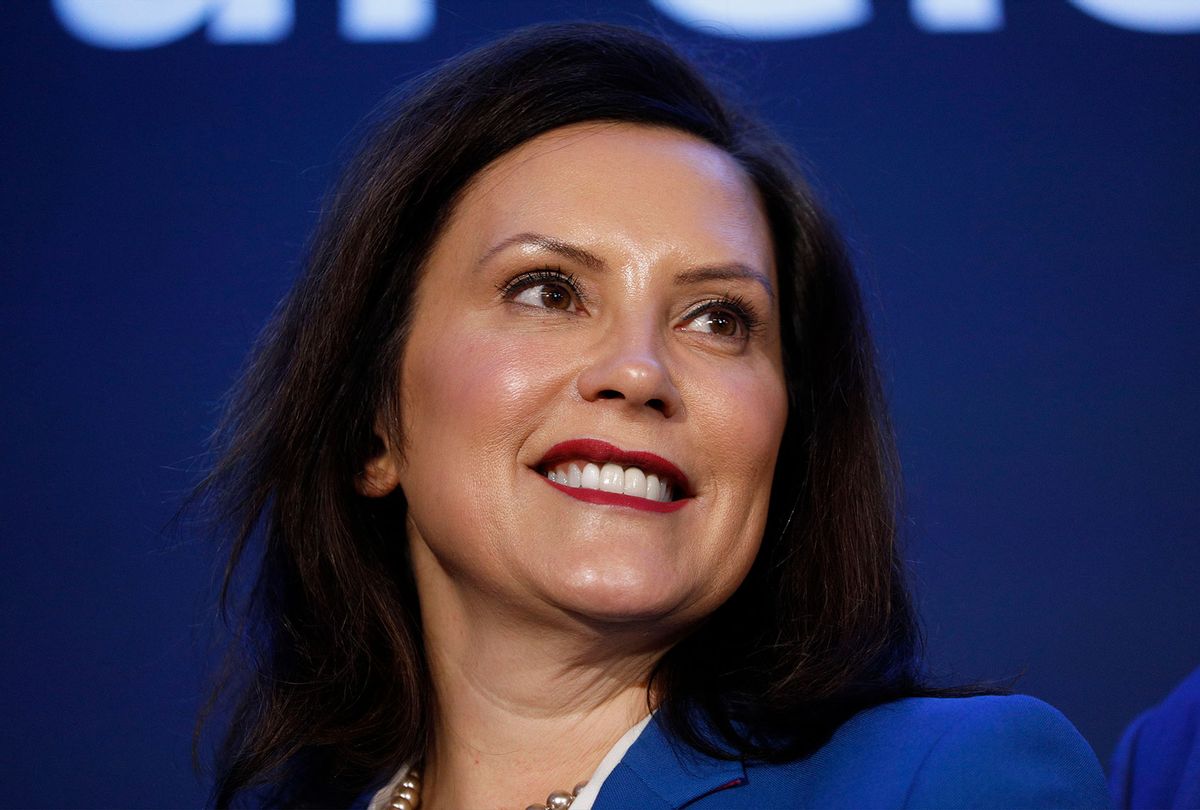 Appearing on CNN on Friday morning, Michigan Attorney General Dana Nessel lashed out at Attorney General Bill Barr for testifying in July that he was unaware of threats against the state's governor — saying he was either ignorant of what is going on in his department or he committed perjury.

On Thursday, the Detroit News reported on a plan by right-wing militia members to kidnap Gov. Gretchen Whitmer (D) and place her on trial, while noting that Barr had pleaded ignorance when asked about people with threatening signs at anti-Whitmer rallies.

Speaking with CNN host John Berman, Nessel said too little attention is being paid to Barr's words before a House committee.

"Can I bring up a point that no one seems to be talking about?" Nessel asked the host. "Over the summer United States Attorney General Bill Barr testified under oath before the House Judiciary Committee that he had no idea that there were any threats being made at all to the governor of the state of Michigan."

She then added, "And yet, his own authorities were actively working to foil these types of plans and these threats, which seems very curious to me that either, A: he didn't know what was happening in his own Justice Department or, B: he committed perjury."