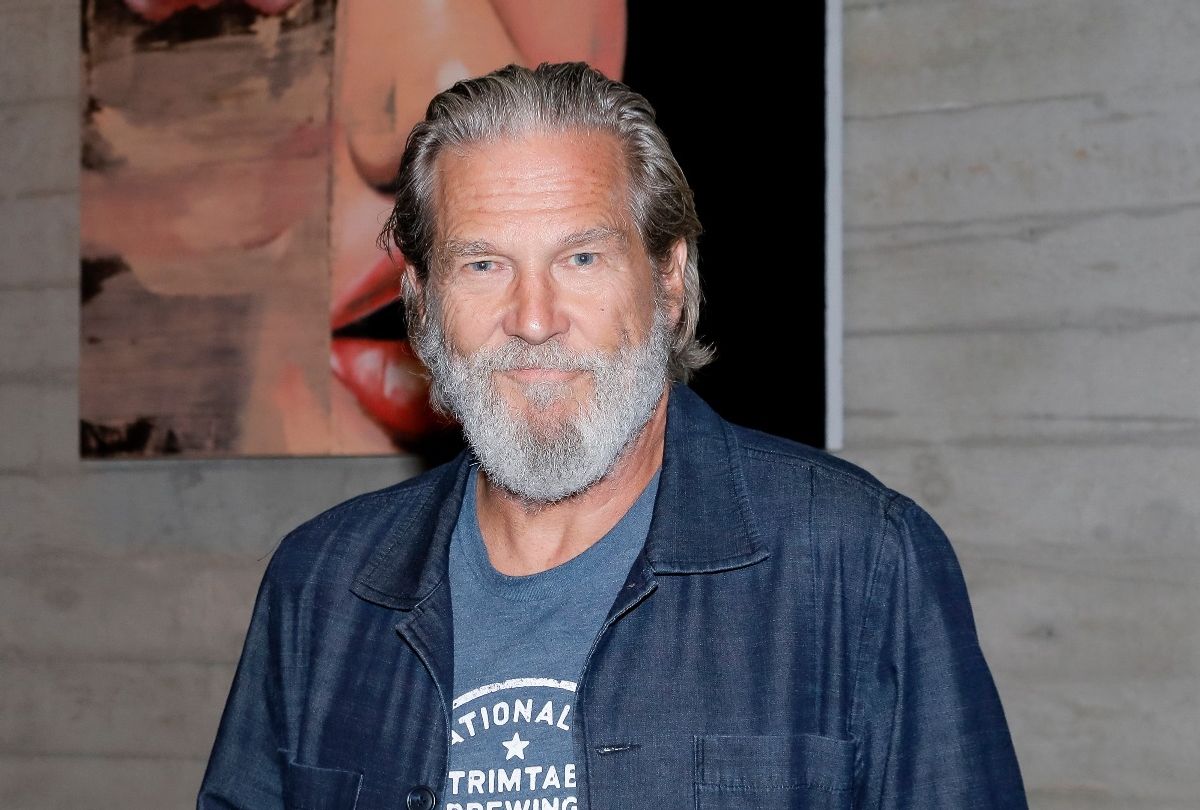 Jeff Bridges took to Twitter Monday evening to reveal he's been diagnosed with lymphoma. In a nod to his iconic role in "The Big Lebowski," the Academy Award-winning actor tweeted, "As the Dude would say.. New S**T has come to light. I have been diagnosed with Lymphoma. Although it is a serious disease, I feel fortunate that I have a great team of doctors and the prognosis is good. I'm starting treatment and will keep you posted on my recovery." See below.

Bridges, who last starred in 2018's "Bad Times at the El Royale" and will next be seen starring in the FX on Hulu series "The Old Man," also added, "I'm profoundly grateful for the love and support from my family and friends. Thank you for your prayers and well wishes. And, while I have you, please remember to go vote. Because we are all in this together." He then urged fans to head to Vote.org before signing off his message with "Love, Jeff."

Bridges has been nominated for seven acting Academy Awards throughout his career, and won Best Actor in a Leading Role in 2010 for his moving turn as a country music legend grappling with alcoholism in "Crazy Heart." The upcoming "The Old Man," currently in production, centers on a former intelligence officer living off the radar who finds himself targeted for assassination and is forced back into the world he left behind. It's based on the novel by Thomas Perry, and co-stars John Lithgow, Amy Brenneman, Alia Shawkat, and Gbenga Akinnagbe.