"Prior to politics, he supported gays, lesbians, the LGBQIA+ community," Tiffany Trump claims to voters. "OK?" 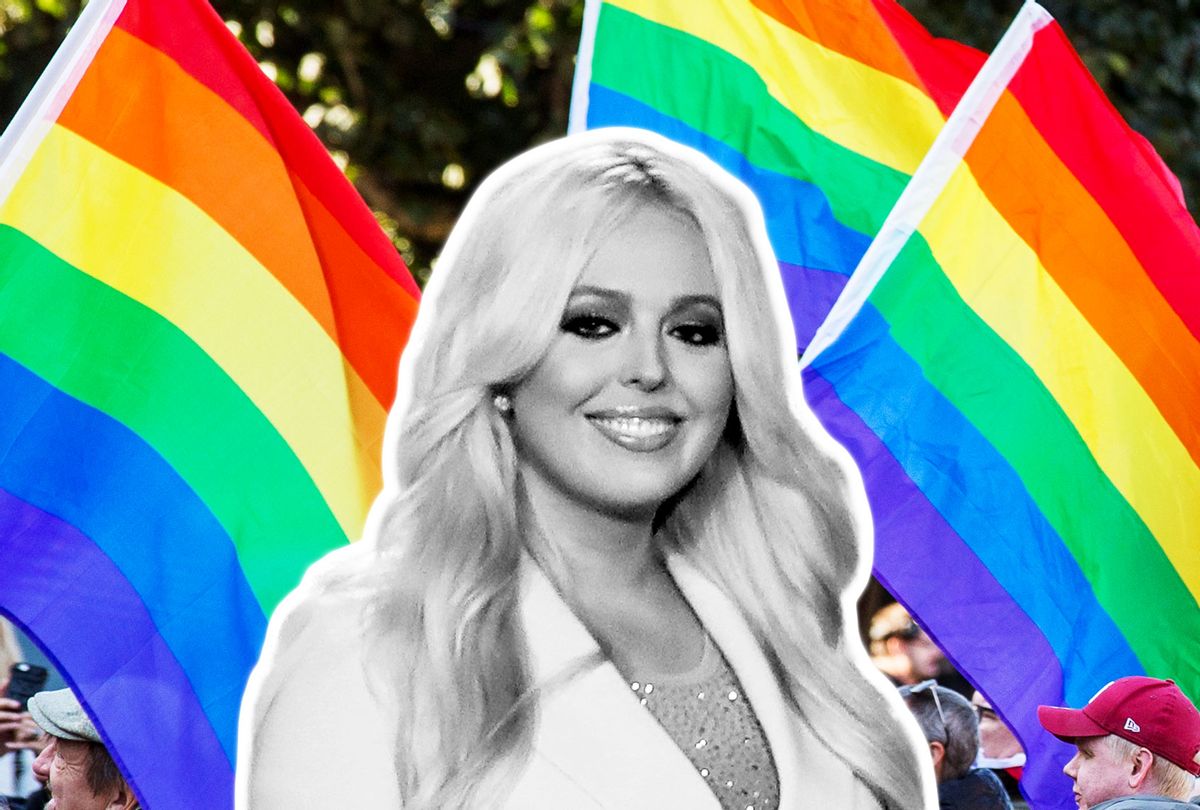 Tiffany Trump, the daughter of President Donald Trump, this week campaigned for her father's re-election at a LGBTQ Pride event.

The event was said to have around a dozen people in attendance and was co-headlined by former White House official Richard Grenell.

"I know what my father believes in," Trump said at one point. "Prior to politics, he supported gays, lesbians, the LGBQIA+!"

Many commenters noted that she omitted the "T" from LGBTQ, which stands for transgender people.

"This may be the worst speech I've ever seen," Molly Jong-Fast wrote.

Watch the video clips and read some of the comments below.