What this election's really about 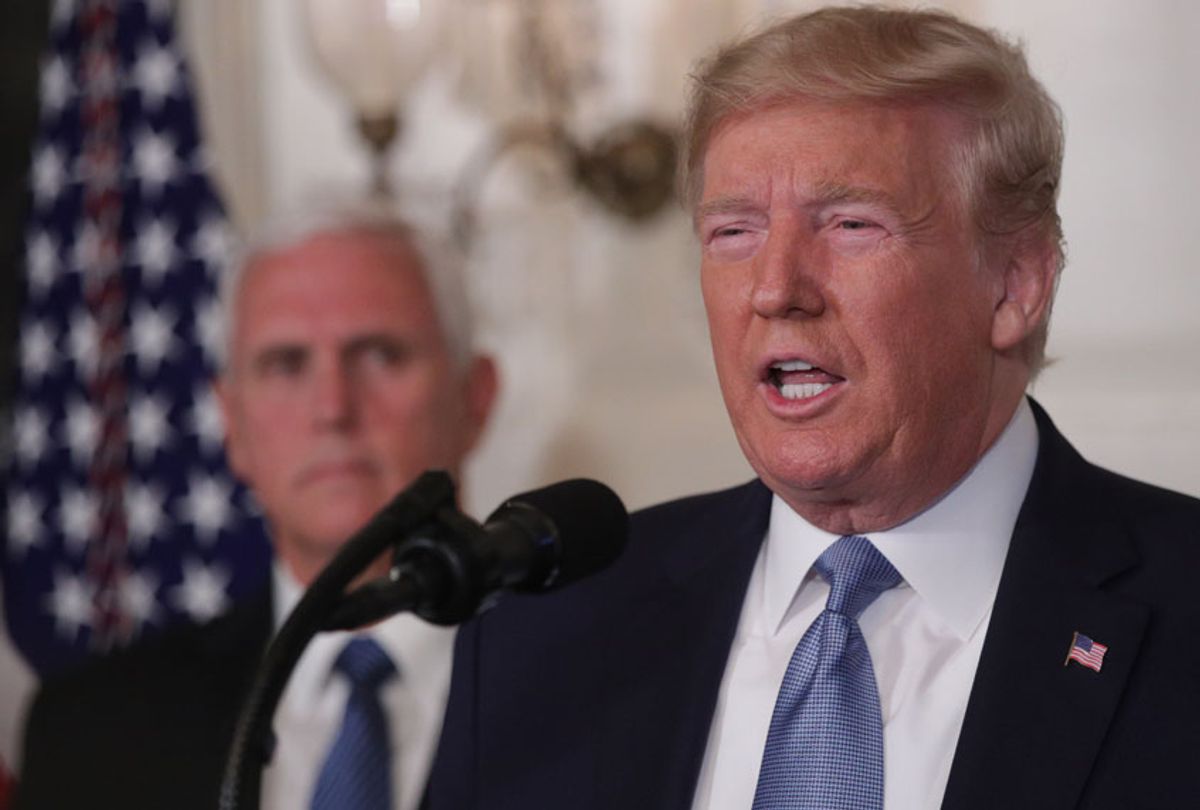 At this point, we ought to be agreeing that the outcome of this election may change the occupant in the White House—no small thing. But it's not going to immediately fix what's ailing the country:

The national economy, and our very health, education and welfare, rocked by a pandemic.

It should be a truism that our consumer-spending economy can't be stable unless we address the ravages of the coronavirus. That's a connection Donald Trump can't seem to make. We can't reliably have consumers seeking services or employees or a more certain business future without making our workplaces and gathering spots as safe as possible.

So said officials at the Fed, the financial markets and endless numbers of voters this week.

We should have passed some version of those national stimulus plans that are stuck on the shoals of political partisanship. With some certainty of income in place, small businesses can afford the temporary shuttering and limitations that public contagion will require.

And maybe, just maybe, we could trust state health officials and governors to open more or limit more depending on the contagion.

Of course, all this logical talk is exactly at the center of the election dispute. Trump just wants magic. Joe Biden just wants science to rule. And many voters, apparently on either side, just want the headache to stop.

Getting the Job Done

Here's a simple plea: Knowing there are complications here, let's get an agreement that the country wants neither total lockdown nor total wide-open contagion pits. Let's pony up the dough to build in protections that help us over the hump. This is exactly the kind of work that should have been under way since last January and February when we learned about this beast.

There are plenty of good reasons for making the election central, but it's not going to fix the problem we have to address. We need some certainty, and that comes with information-based hard work and a good chunk of fix-it money.

That's what the "stimulus" bill being batted around in Washington is supposed to provide.

But there is always a political reason it isn't moving yet. The Senate Republican caucus probably gets the gold star for worst performance on this, but somehow there is enough blame to share.

Worse, there are reports that we never even got the money that was passed in the spring fully distributed through all the federal bureaucracy.

Apparently, we're spending our money on immediate food, health, rent and construction. We paid out all the aid on unemployment bonuses and small business loans that allowed for rent payments and payroll promises, but not for the continuing start and stop of small businesses.

There are consequences, of course, starting with renewed concern about available hospital beds and protective gear and personnel, and extending to school programs in disarray, closed restaurants and bars, a service industry in free-fall.

Amidst all the bluster, the government is being twisted away from actually solving problems to making it look as if problems are being addressed—without doing the work.

An NBC News report this week detailed how a New Hampshire company, the only major American manufacturer of protective gloves, lagged in getting federal money through the stimulus program—with the result being American manufacture of the needed gloves won't really get going until next summer.

The slow response by the Trump administration amid a mounting shortage of medical gloves is setting off a scramble for protective gear again as coronavirus cases and hospitalizations are exploding.

So, we're buying gloves from China in an overheated market, paying more than double the normal price for goods that could have been produced in this country—the expressed goal of the same administration.

What's true in this case can be read more broadly as a failure to connect the appropriate dots for the restoration of safe jobs or safe consumerism. That, in turn, means that we're looking at very different views of an economic recovery, with administration officials scrambling to make everything look as politically advantageous as possible.

So, instead of using their time most efficiently to distribute food boxes, non-profit agencies are reporting that they are spending hours removing a self-serving Trump letter from federally supplied food packages out of fear that they will run afoul of laws prohibiting them from outwardly political activity.

What should be the prime issue in this election is sheer incompetence.