The U.S. voted out a climate denier, and world leaders jumped for joy 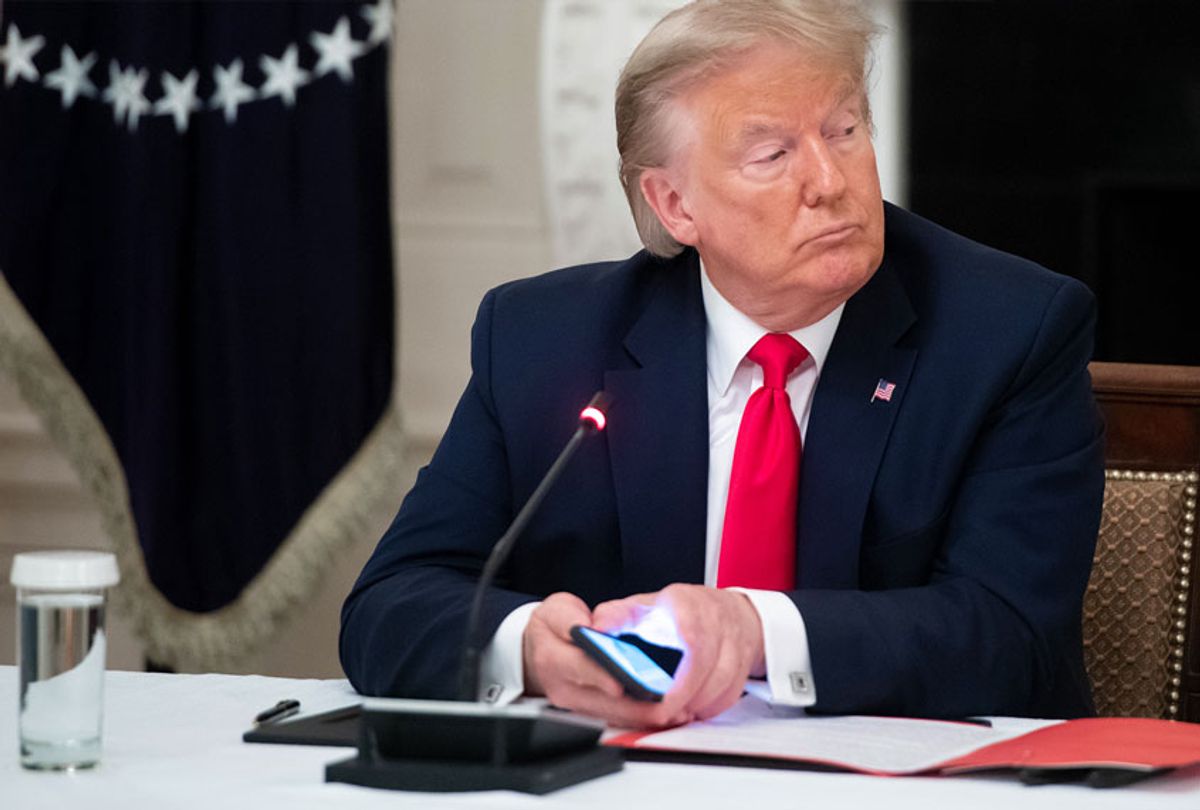 When Joe Biden clinched the presidential election on Saturday, many Americans took to the streets to party. In Philadelphia, one woman danced to Beyoncé with a cat bouncing in her backpack; another waved a stalk of Brussels sprouts on a crowded, music-filled street corner. Outside U.S. borders, world leaders were celebrating for a different reason — they were welcoming the election of a president who actually believes in climate change.

On Twitter, presidents and prime ministers from across the globe welcomed Biden with pointed mentions of climate change. "Congratulations to Joe Biden on his election as President of the United States," wrote Boris Johnson, prime minister of the United Kingdom. "I look forward to working together on our shared priorities, from climate change to trade and security." Frank Bainimarama, the prime minister of Fiji — a South Pacific nation facing rising sea levels and dying coral reefs — chimed in: "Now, more than ever, we need the USA at the helm of these multilateral efforts (and back in the #ParisAgreement — ASAP!)."

Others celebrated with a bit more enthusiasm. Christiana Figueres, a former United Nations official and key architect of the Paris Agreement was seen in one video jumping around her living room in flip-flops, screaming: "Yaaaaaaaay!"

Part of the international reaction is a result of Biden's promise that he will rejoin the Paris Agreement on his first day in the White House, putting the U.S. back in the landmark accords that encourage all member countries to cut their carbon dioxide emissions to avoid the worst consequences of climate change. President Trump began the process of pulling the U.S. out of the agreement back in 2017, but thanks to bureaucratic red tape, the move wasn't finalized until last Wednesday, the day after the presidential election.

It's also a reflection of how world governments have begun to take the threat of global warming more seriously. "Over the last four years, climate change has just rocketed to the top of foreign policy agendas for many of our allies around the world," said Nat Keohane, senior vice president of the Environmental Defense Fund. That's because, he said, "the impacts of climate change on everyday life are becoming impossible to ignore."

Still, President-elect Biden will have a long way to go to restore trust after four years of the U.S. sitting on the sidelines. The Biden administration will have to quickly assemble new emissions-cutting targets to bring to the next international climate conference in Glasgow a year from now. And with a Senate likely controlled by Republicans, meeting those targets will be extremely difficult.

But there are forums outside of UN meetings where Biden and his administration could boost climate action. International gatherings like the G7 or the G20 provide opportunities for world leaders to strategize about how to pay for adaptation plans and cutting fossil fuel emissions. (President Trump has hamstrung such meetings in recent years, refusing to put climate change on the agenda and walking out on formal negotiations addressing the crisis.) The Biden administration could also throw its weight behind efforts to set international standards for cutting pollution from the aviation industry, or limiting methane emissions from large-scale agriculture.

Ultimately, a renewed commitment to fighting climate change could help the U.S. rebuild its credibility after four years of damage from the Trump administration. Keohane said that the rest of the world will be looking for proof that the U.S. actually cares about restoring relationships with other countries. "Climate," he said, "is an opportunity for the Biden administration to lean in."