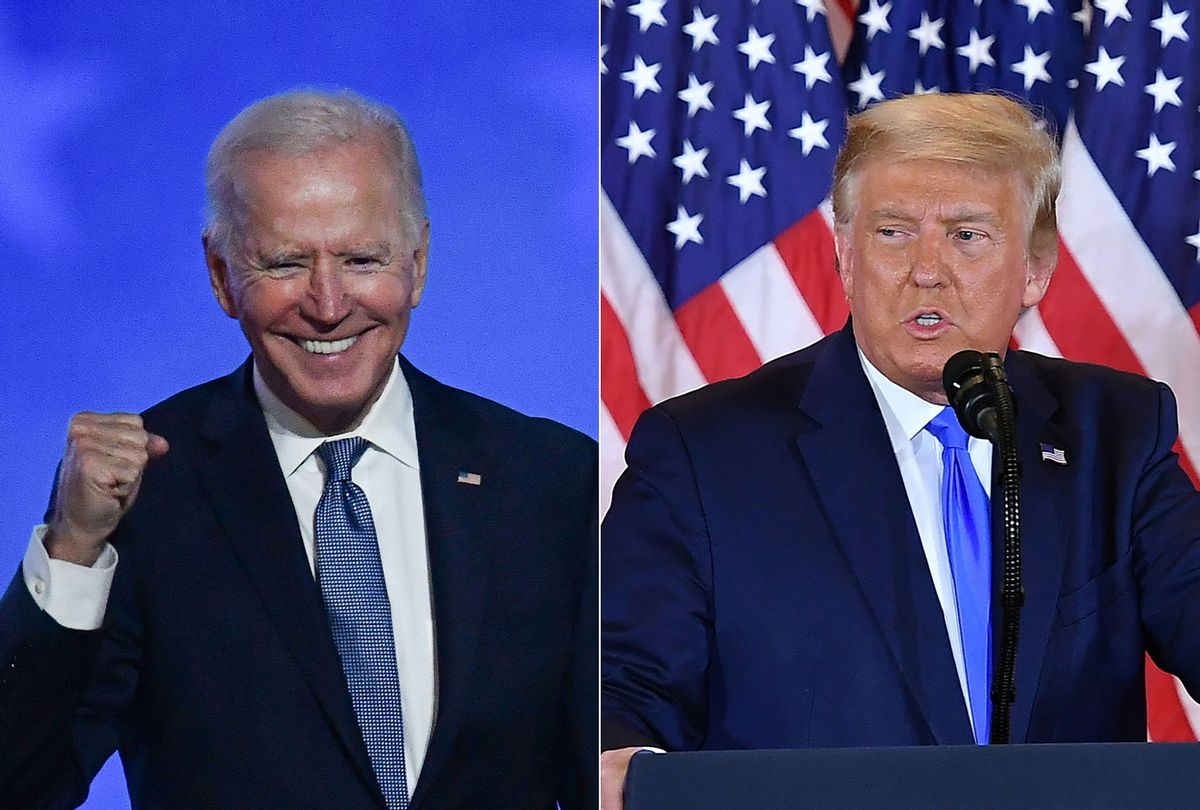 In the midst of a flurry of tweets on Sunday morning, Donald Trump may have slipped up and gone off message and admitted that former Vice  President Joe Biden won the 2020 presidential election.

Linking to a clip from Fox News, the president– referring to Biden — wrote: "He won because the Election was Rigged. NO VOTE WATCHERS OR OBSERVERS allowed, vote tabulated by a Radical Left privately owned company, Dominion, with a bad reputation & bum equipment that couldn't even qualify for Texas (which I won by a lot!), the Fake & Silent Media, & more!"