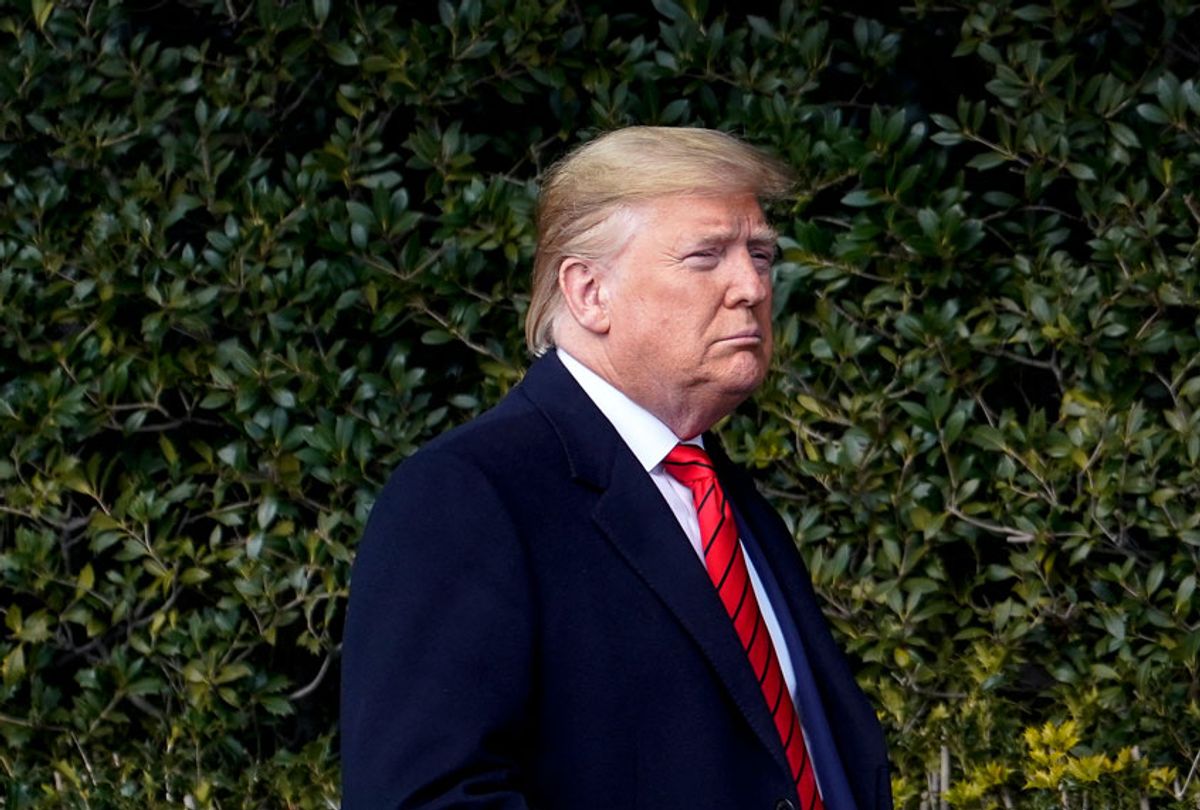 President Donald Trump's campaign avoided paying $8 million for a statewide recount in Wisconsin by targeting its effort at cities with large Black populations.

The Trump campaign paid the state $3 million on Wednesday, according to the Wisconsin Elections Commission. The campaign said it will seek a recount in Milwaukee County and Dane County, which includes Madison.

"These two counties were selected because they are the locations of the worst irregularities," the campaign said in a statement.

Milwaukee and Madison, the two most-populous cities in the state, boast large Black populations and a history of voting for Democrats.

By limiting the recount to two counties, the campaign avoided paying the nearly $8 million cost of a full statewide recount. The campaign has to pay for the recount, because President-elect Joe Biden's margin of victory is greater than 0.25%.

Trump lost the state by nearly 21,000 votes, and election experts have long said the president's call for a recount stands no chance of realistically reversing the outcome. Former Green Party candidate Jill Stein similarly paid for a recount in the state in 2016, which resulted in a change of only 131 votes. Trump won the state by about 22,000 votes in the last election.

The recount is part of a seemingly hopeless effort to overturn the result of the national election, in which Biden is expected to hold a 306-232 advantage in the Electoral College. Trump would need to flip at least three states to overturn the result, which is highly improbable given that his campaign has won only one of its 26 legal cases so far.

Georgia, where Biden leads by about 14,000 votes, has already started a recount. But the Trump campaign simply "doesn't have the votes" to reverse the result, according to Secretary of State Brad Raffensperger.

"A failed candidate, a failed campaign and soon to be a failed recount effort," Milwaukee Mayor Tom Barrett told the Milwaukee Journal Sentinel on Wednesday.

Dane County Clerk Scott McDonell predicted that Biden would actually gain voters after the recount given that the area is overwhelmingly Democratic.

"This was a really clean election from our point of view," he told the outlet.

Francesca Hong, a Madison Democrat who was elected to the state assembly this month, said targeting a recount in counties which are home to 74% of the state's Black population was "the most blatant and racist form of voter suppression."

"For the WI GOP to continue congratulating and thanking 45 is sickening," she tweeted. "There will be no evidence of voter fraud only voter suppression."

The Trump campaign has baselessly claimed that absentee ballots were "illegally altered" and "illegally issued" by elections officials who allegedly gave "illegal advice" to voters.

"The integrity of the election results cannot be trusted without a recount in these two counties and uniform enforcement of Wisconsin absentee ballot requirements," Jim Trupis, counsel to the campaign, said in a statement. "We will not know the true results of the election until only the legal ballots cast are counted."

"This is an attack on cities, on minorities, on places that have historically voted Democratic," Barrett told the Associated Press. "Don't let anyone fool you that this is about irregularities."

"Why would Trump claim there was voter fraud across our state, but only call for a recount in the two most Democratic and diverse counties in Wisconsin?" Wisconsin state Treasurer Sarah Godlewski asked. "The voters of Wisconsin clearly and resoundingly chose [Biden]. This cherry picked recount is nothing more than effort to subvert the will of the people of Wisconsin."