The brief, confused life of a super PAC scam that tried to pose as a breast cancer charity

After a phone call with Salon, the American Breast Cancer Society PAC filed to terminate its federal registration 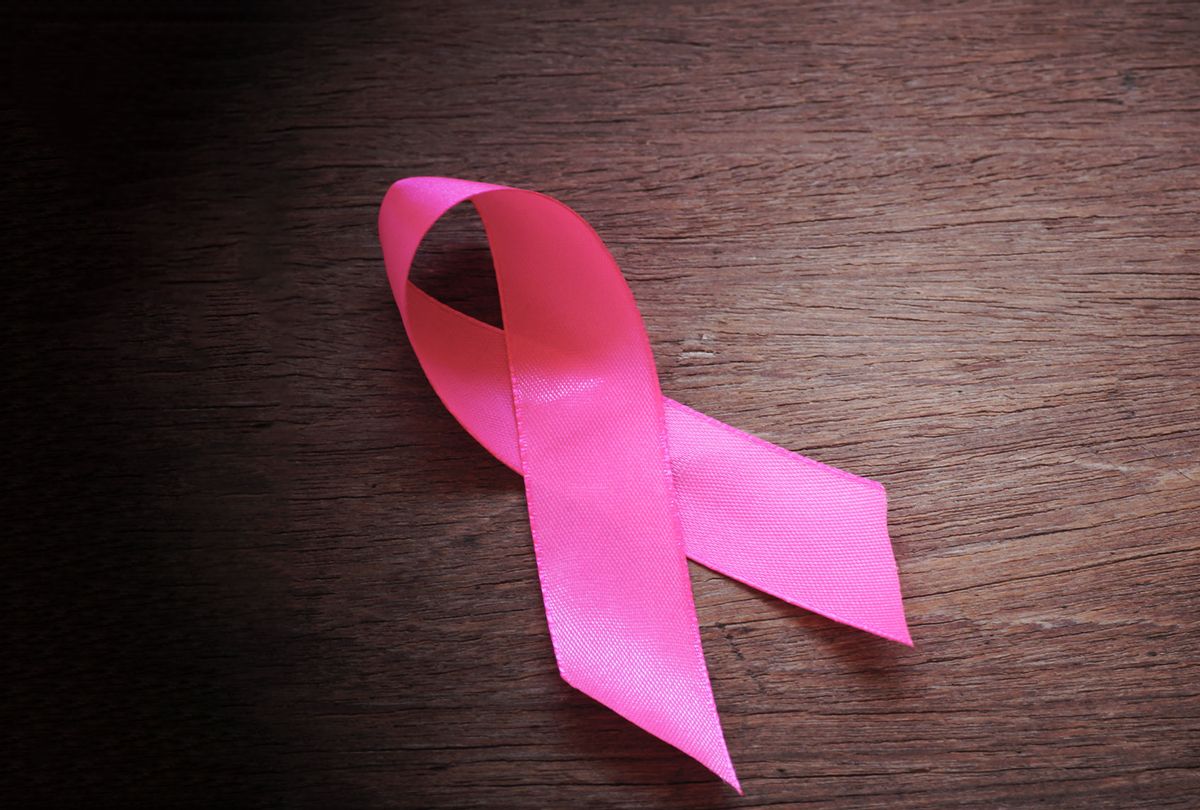 A new super PAC created to take money from donors in the name of fighting breast cancer asked the Federal Elections Commission on Tuesday to terminate its registration after Salon asked its founder questions about the purpose and intent behind the group.

The organization, called the American Breast Cancer Society, registered as a super PAC in a filing published Monday on the FEC website. Salon's investigation, however, uncovered signs that the group is what campaign finance watchdogs know as a "scam PAC" — a fundraising vehicle that presents itself to donors as a charity but intends to keep most of the money it attracts from donors, or pay it out to affiliated contractors.

Such "scam PACs" exploit an ill-defined space between federal campaign finance and state charity laws: Political action committees operate outside of laws regulating charities, which, in exchange for tax-exempt status, must meet certain requirements — such as officially registering with state governments, publicly disclosing their executives, accounting for their expenses and so on.

"It is a way for them to get around the charity laws — that's exactly what they're doing," Stuart Discount, chief executive of the Professional Association for Customer Engagement, a trade association for direct marketers, told Reuters for a special report on scam PACs published in January.

But scam PACs do not operate like political action committees, either. Instead of political advocacy, they solicit money ostensibly for charitable causes — military veterans, children in poverty, cancer victims and the like.

Super PACs can raise and spend unlimited amounts of money, with little transparency or regulatory oversight. There can be big money involved: Federal prosecutors indicted two brothers in 2018 for operating a network of right-wing scam PACs with names like Americans for Law Enforcement PAC, Protect our Future PAC, Life and Liberty PAC and Republican Majority Campaign PAC, which over the course of 10 years bilked unwitting donors out of $50 million.

The indictment claimed that "less than 1% of all donor money to the PACs was spent on political contributions during the relevant time period." The rest went to fundraising efforts and into the two men's pockets, resulting in a $1.2 million fine.

The group's statement of organization to the FEC lists Isaac Grant Howard as its treasurer. The PAC's address is a virtual mailbox in Boise, Idaho, and the listed phone number is not publicly linked with anyone.

Howard initially told Salon in a phone interview that he had poor cell-phone reception, saying he would go to another location in his home and call back. When he did not, Salon emailed a list of specific questions about the PAC, after which Howard called.

In that conversation, Howard said he had no firm plans for political advocacy, and struggled to justify the organization's purpose.

He explained that he chose to go with a PAC not because he wanted to skirt laws governing charities, but because he believed cancer charities should not exist. "Every time I turn on the news I see a breast cancer scam charity," he said. "I don't believe there's any need for more charities." Later in the conversation he claimed, "We want to make charities go away," saying that "no one who has cancer should be a charity case."

In response to direct questions about whether his group intended to prey on people whose lives had been affected by a devastating and often deadly disease, Howard insisted that the American Breast Cancer Society was on the up-and-up.

"Cancer is not a joke," he continued. "It's not funny. But as a PAC, we will be supporting legislation to make the law change. If politicians don't want to get on board, then they won't be getting any support from us," he said.

"We're not here to give money to people," he added. Howard could not say what legal changes he was advocating, however, and when pressed could not name one legislator or piece of legislation.

He said that the end goal, however, was simple: To make cancer treatment free. "I believe that the government should support it, not a myriad of charities where things are slipping through the cracks," Howard said. "I just want people to get cancer treatment for free."

When asked if the group was actually advocating for Medicare for All, Howard said that was exactly what they were doing. He had chosen to focus on one disease because "we have to start somewhere."

Asked why the PAC had registered a virtual address in Garden City, Idaho, Howard — who lives in Florida — responded that he was about to move. He would not say where, other than it was not Idaho. He did not explain why he did not wait until he had a fixed address to register a PAC with the federal government.

Later that afternoon, the American Breast Cancer Society filed a miscellaneous report with the FEC.

"This committee has raised or spent $0.00 in Activity," the filing said. "We would like to terminate IMMEDIATELY."