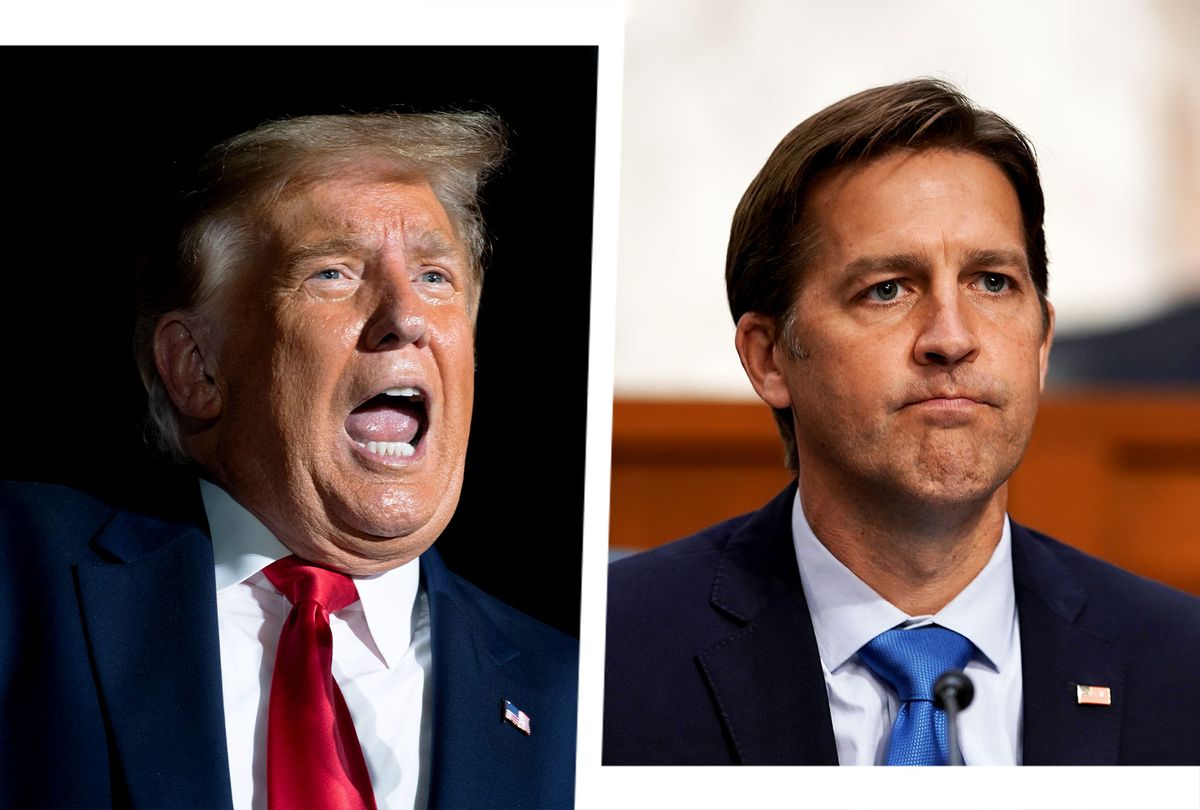 Two Republican senators have finally pushed back against President Donald Trump's attempts to blatantly overturn the results of the presidential election.

Romney took to Twitter with a statement criticizing the president's claims of "widespread fraud or conspiracy." He also scrutinized Trump for resorting to pressuring state and local officials to adhere to his own personal agenda.

"Having failed to make even a plausible case of widespread fraud or conspiracy before any court of law, the President has now resorted to overt pressure on state and local officials to subvert the will of the people and overturn the election," Romney said in a statement posted to Twitter. "It is difficult to imagine a worse, more undemocratic action by a sitting American President."

Sasse also weighed in in similar fashion. After reviewing some of the documents included in the Trump campaign's legal challenge, he admitted they have still failed to provide evidence.

"Based on what I've read in their filings, when Trump campaign lawyers have stood before courts under oath, they have repeatedly refused to actually allege grand fraud — because there are legal consequences for lying to judges," Sasse said. "President Trump lost Michigan by more than 100,000 votes, and the campaign and its allies have lost in or withdrawn from all five lawsuits in Michigan for being unable to produce any evidence."

The senators' remarks come as Trump's campaign aims to challenge election results in Michigan, Wisconsin, Pennsylvania and Georgia. On Thursday, the Trump campaign suffered another loss as the state of Georgia confirmed that its recount solidified President-elect Joe Biden's win. In the other states Trump is demanding recounts, math will be the dominant issue. With such wide margins between both presidential candidates' results, recounts in Michigan, Wisconsin, and Pennsylvania will likely prove to be unsuccessful.