As Trump campaign challenges election results, El Paso has a different question: Where is our money?

El Paso is one of several Texas cities facing budget shortfalls because of COVID-19. Trump owes it money 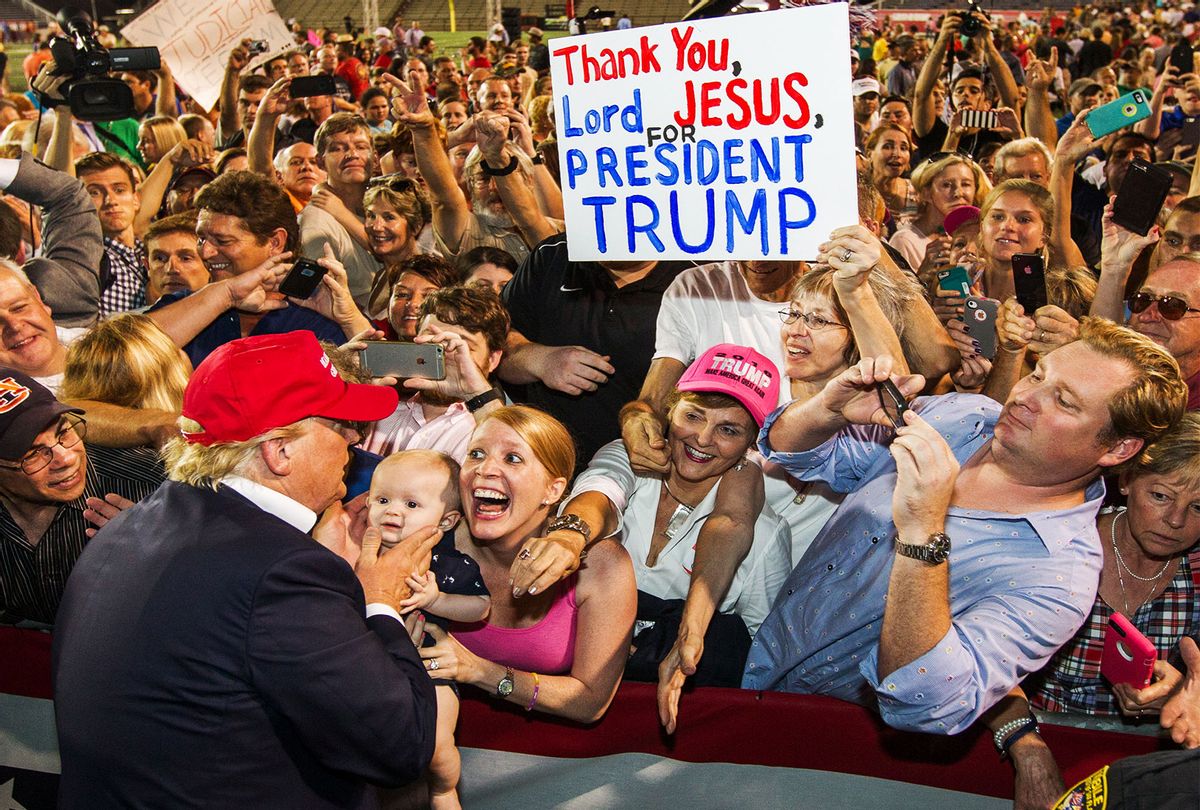 EL PASO — Throughout November, President Trump's reelection campaign has aggressively solicited donations to support its widely debunked claims of a rigged presidential election. Here in Texas, the president's team still owes the city of El Paso a 2-year-old debt of more than half a million dollars.

In February 2019, Trump held a campaign rally at the El Paso County Coliseum that cost the city $470,000 in security and other related expenses. After that initial invoice went unpaid, city officials tacked on an additional $99,000 in late fees.

The city considered, and then decided against, suing the campaign earlier this year to recoup the funds. City Attorney Karla Nieman didn't explain what led to that decision but said her office is still considering other ways to collect on the debt.

"We're on unprecedented territory by having to collect an outstanding invoice from a sitting president," she said in a statement. "We continue to explore various options."

The Trump campaign did not respond when asked if or when the debt would be settled.

El Paso is one of several Texas cities facing operating budget shortfalls because of the COVID-19 pandemic, which has disproportionately affected the border area.

In September, Mayor Dee Margo told The Texas Tribune that the city's 2021 budget would be reduced by $24 million compared with 2020. The size of that reduction is due, in part, to the city's tax base coming primarily from residential properties and not the new commercial construction that has helped larger cities offset losses.

El Paso has also collected far less revenue from international bridge tolls as travel from Mexico into Texas has been limited to American citizens or to people traveling for essential businesses during the pandemic. That also means shoppers from Mexico, who were a reliable source of sales tax revenue, have been largely absent since March.

Margo said earlier this month that since the beginning of the year, about 26% of small businesses in El Paso have closed, and more than 15,000 jobs have been lost.

This article originally appeared in The Texas Tribune at https://www.texastribune.org/2020/11/19/el-paso-trump-rally-debt/.