"It's very depressing to me," he said. "I would say there's maybe a 20 percent chance" it works out 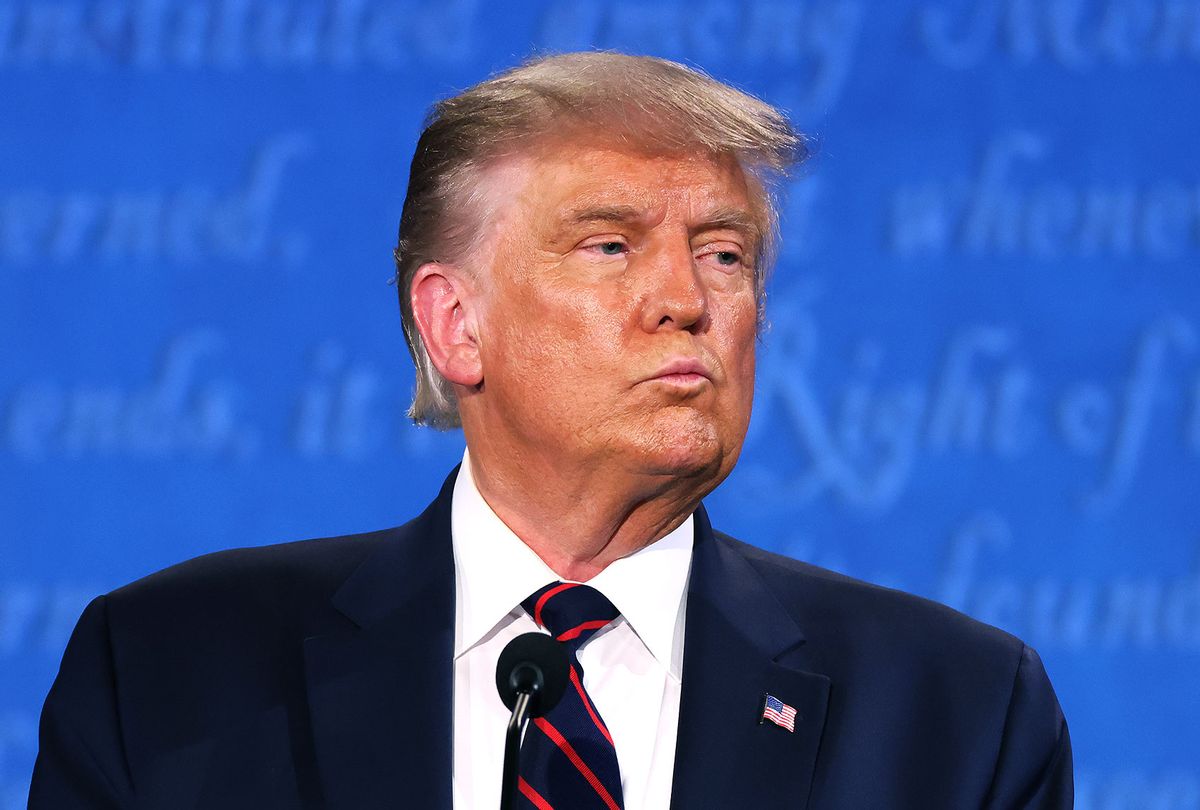 In an interview with The Daily Beast, Moore encouraged Trump to accept that he lost the election and instead focus on doing as much as he can in the final two months of his presidency.

"It's very depressing to me," he said. "I would say there's maybe a 20 percent chance that [Trump's legal challenges] all will work out. I am convinced the president would have won if the election was a week later than it was… I support using every avenue of legal challenge, but I'm skeptical it's gonna work."

Moore is one of only a small number of Trump allies who have publicly questioned his strategy of having attorney Rudy Giuliani fling out wild voter fraud conspiracy that involve George Soros, the Clinton Foundation, the late Venezuelan leader Hugo Chavez, and a server in Germany.

The president is running out of time to turn things around, however, as Georgia is scheduled to certify that President-elect Joe Biden won on Friday, while states such as Pennsylvania, Michigan, and Wisconsin are set to certify their results early next week.