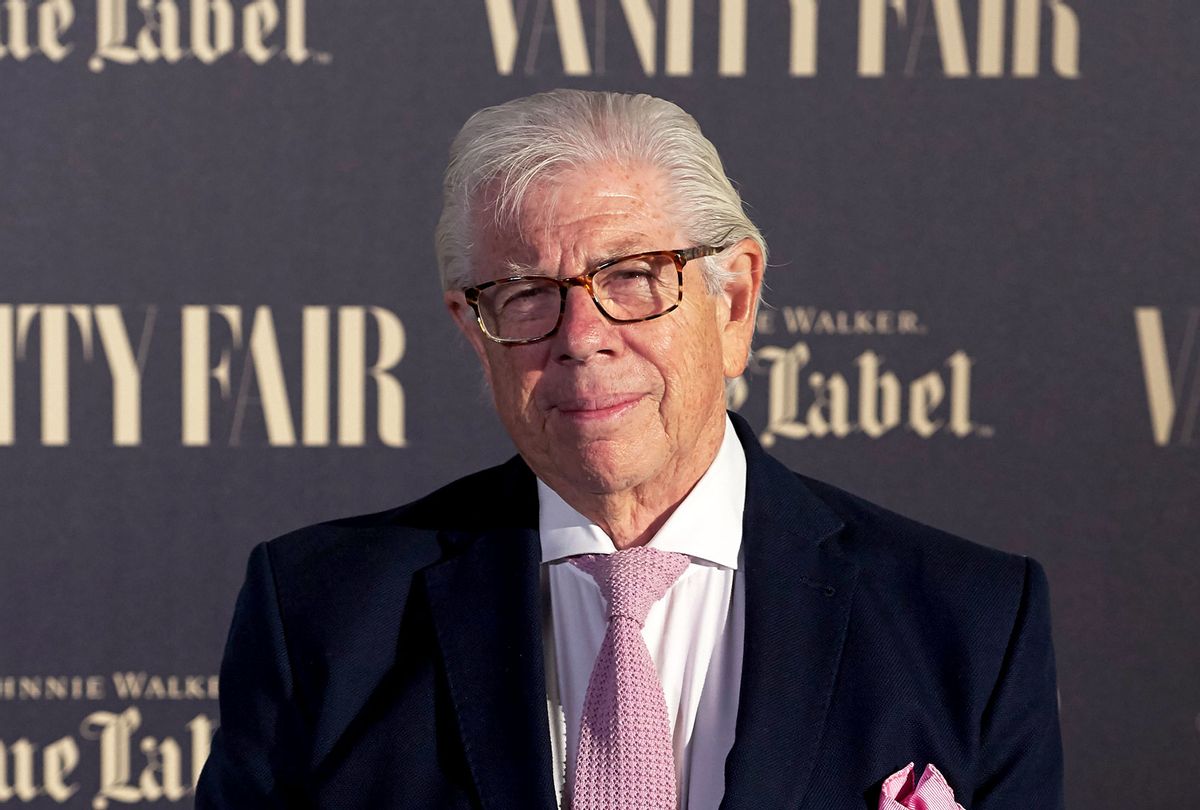 Veteran journalist Carl Bernstein on Sunday published a list of 21 Republican senators who have privately expressed "extreme contempt" for President Donald Trump despite publicly backing him.

Bernstein, the longtime Washington Post reporter who covered the Watergate scandal, expressed frustration with Republican lawmakers who have supported Trump amid his attempt to overturn the results of an election he lost based on lies and conspiracy theories.

"We are witnessing the mad king, in the final days of his reign, willing to scorch the earth of his country and bring down the whole system, to undermine our democracy, strip it of its legitimacy, poison the confidence of our people in our institutions and the Constitution for Donald Trump's own petulant, selfish, rabid ends," Bernstein said in an appearance on CNN. "We have a president, for the first time in our history, sabotaging his country."

Bernstein said he has spoken with senators and staff for years who "disdain" Trump before naming more than a dozen of them.

"Many, if not most, of these individuals, from what I've been told, were happy to see Donald Trump defeated in this election as long as the Senate could be controlled by the Republicans," he said, adding that they've stayed silent despite Trump's attacks on the country's institutions.

"We're going to have to live with the legacy of this sabotage," he continued.

Bernstein later published a longer list on Twitter, arguing that doing so did not violate "any pledge of journalistic confidentiality."

Bernstein's list of senators who "privately expressed their disdain for Trump" include:

"With few exceptions, their craven public silence has helped enable Trump's most grievous conduct—including undermining and discrediting the US the electoral system," Bernstein wrote.

Bernstein's decision to name senators who privately expressed "disdain" for the president came a week after he called for journalists to expose the Senate's "dirty secret" that "continues to enable this disinformation."

"Perhaps half of the Republican members of the Senate despise and disdain Donald Trump," he told CNN's Brian Stelter earlier this month. "It's time that we start calling these senators out, perhaps by name, in terms of what they really believe, what they tell us as reporters on background.

"They have enabled part of this disinformation campaign, and even some of them are talking about a 'coup' that Donald Trump is trying to initiate here and hang in the office by challenging legislatures in the Electoral College, et cetera, et cetera," he added. "They know what's going on. They won't speak out. The dirty secret is perhaps these Republicans in the Senate, and we have to figure out a new way to cover them and what they are really saying to each other."

Republicans were far more willing to criticize Trump during his 2016 primary run, before he became the most popular person in the party. Sen. Lindsey Graham, R-S.C., who has become a loyal ally of the president, ripped Trump as a "race-baiting, xenophobic, religious bigot," who was "unfit for office" during the primary.

Sen. Ted Cruz, R-Texas, railed against Trump as a "pathological liar," who was "utterly immoral" and a "narcissist at a level I don't think this country's ever seen."