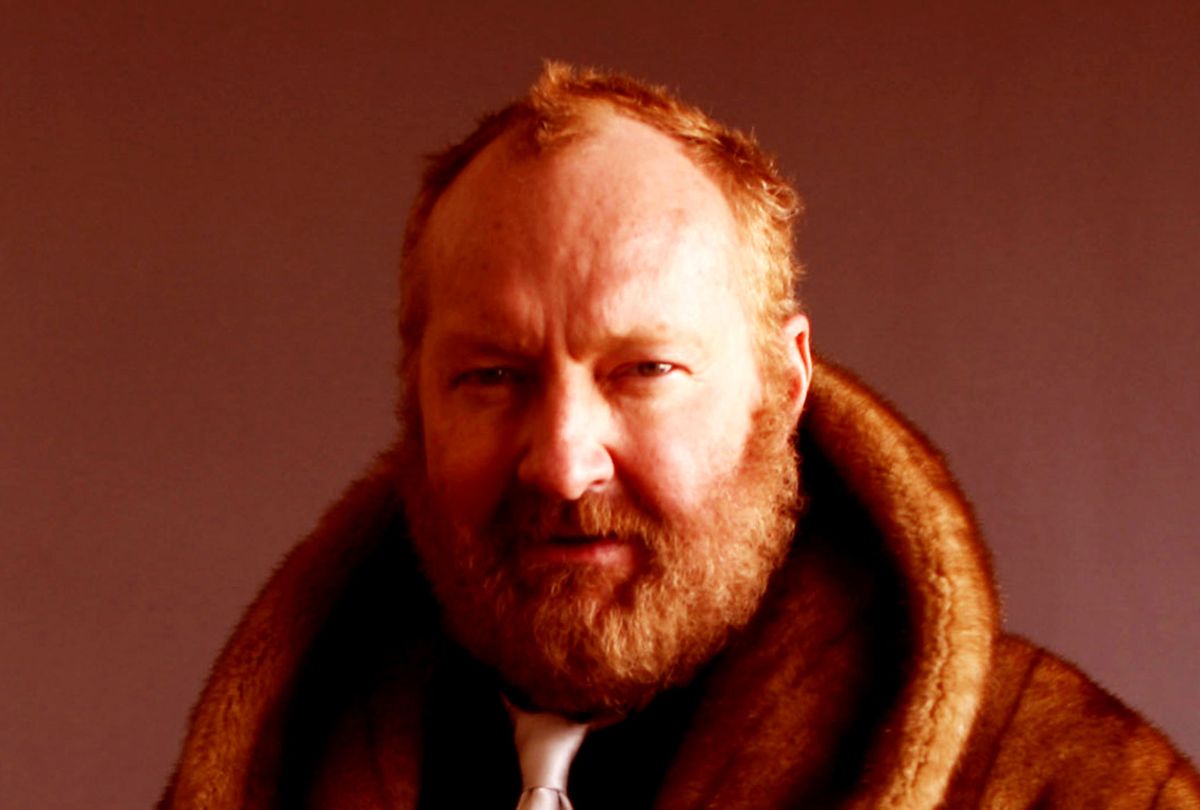 President Donald Trump on Tuesday shared a social media video of actor Randy Quaid performing a dramatic reenactment of one of his tweets attacking Fox News with psychedelic flair. It was captioned, "FOX IS DEAD TO ME!"

Trump also thanked the star of "Independence Day" and right-wing conspiracy theorist for pushing false allegations of election fraud. (Despite his vows to overturn the results, Trump had already directed his administration to work with President-elect Joe Biden's transition team the previous day.)

In one tweet shared by the president, Quaid called for an "in-person-only, paper ballot re-vote" nationwide. "Are you listening Republicans?" he asked.

The video posted by Quaid was similar in style to a clip the actor posted last year attacking Bette Middler. It featured a close-up of Quaid's bearded face lit with a flashing green-and-red strobe effect. In the clip, Quaid quoted a Trump tweet in a tone reminiscent of a Hollywood villain. The caption also read, "TIME TO MAKE OAN & NEWSMAX RICH."

The "Christmas Vacation" actor then made a Hannibal Lecter-style slurping noise with his tongue before resuming his soliloquy.

"They forgot what made them successful — what got them there. They forgot the golden goose," he added. "The biggest difference between the 2016 election and 2020 was Fox News."

Trump has waged an ongoing election-year feud with the network credited by many for his rise. After Fox News called Arizona for Biden, the Trump campaign reportedly launched a full-court press to reverse the decision. Top strategist Jason Miller "frantically" plead with the network to retract, while top adviser Jared Kushner placed a call to Fox owner Rupert Murdoch directly.

When those efforts failed, Trump reportedly planned post-election "vote-counting rallies" with a focus on attacking the conservative outlet, which he allegedly wants to "clobber" with his own right-wing media machine after he exits 1600 Pennsylvania Avenue.

Trump is "going to spend a lot of time slamming Fox," a source told Axios, which reported that the president was thinking about creating a "cheaper" streaming network to compete with the Fox Nation digital platform.

The night before Trump re-tweeted Quaid, Fox News primetime host Laura Ingraham took the step of acknowledging that Biden had won the election in spite of the incumbent president's protests.

"Unless the legal situation changes in a dramatic, and frankly, an unlikely manner, Joe Biden will be inaugurated on Jan. 20," Ingraham said on her broadcast.

"If I told you there was an excellent, phenomenal chance that the Supreme Court was going to step in and deliver a victory to President Trump, I would be lying to you," she added.

Ingraham's colleague Tucker Swanson McNear Carlson made a similar concession on his Nov. 10 show, also assuring his audience that he would not tell a lie.

"At this stage, the fraud that we can confirm does not seem to be enough to alter the election result. We should be honest and tell you that," Carlson said. "Of course, that could change."

It was not the first time that Quaid had picked bones with the conservative network in a bizarre social media rant.

In 2015, the "Kingpin" star posted a conspiracy-studded rant railing against Murdoch and his News Corp media empire for allegedly profiteering off of Quaid's oeuvre.

"What did I get in return?" Quaid asked. "A Warner Brothers exec, Bruce Berman, stole my house, and News Corp's The New York Post continues to smear me to high heaven with a pack of lies."

In the video, Quaid, who at the time was living along with his wife in self-imposed Canadian exile while facing outstanding warrants for their arrest in the U.S. on burglary charges, said he had been "put through a living hell of biblical proportion."

The actor then handed his wife a Murdoch mask. The rest of the video is not safe for work.