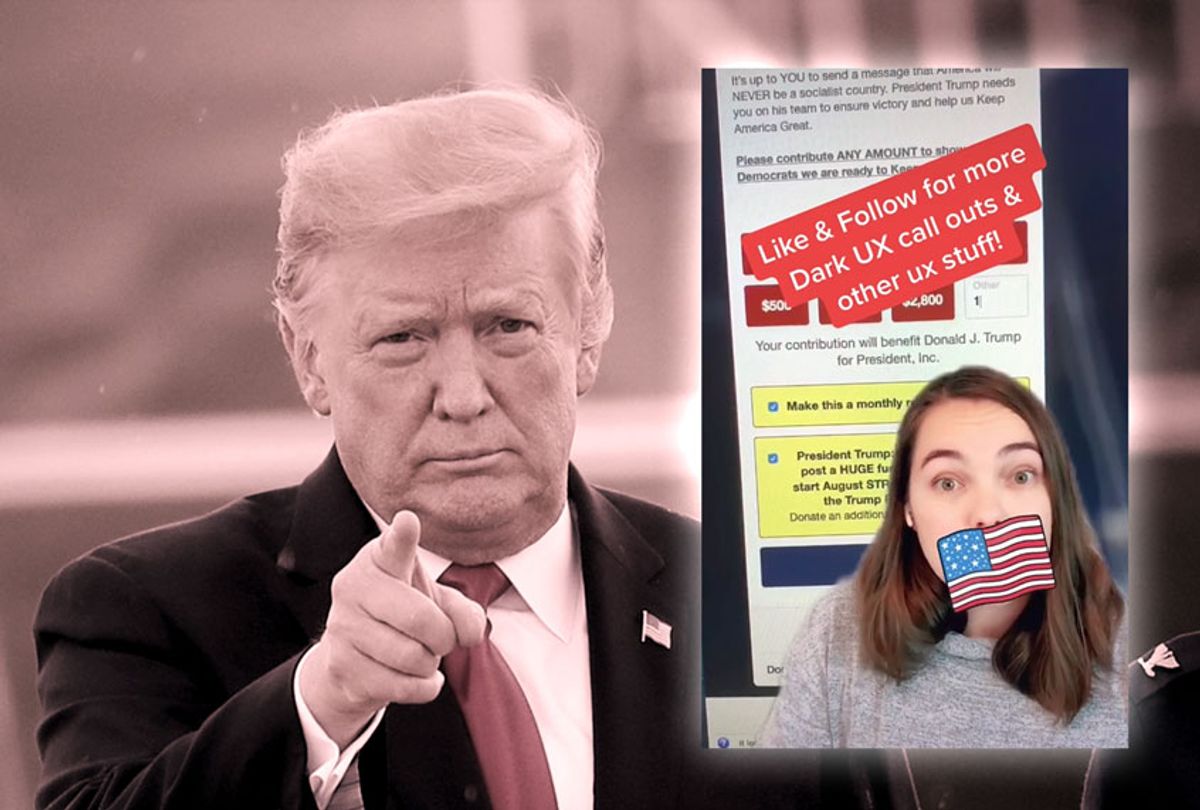 On Tuesday, The New York Times podcast "The Daily" looked at how President Donald Trump has — unsuccessfully — tried to use the machinery of state and local government around the country to dismantle

"His team filed a litany of court cases in battleground states. In some, such as Georgia and Michigan, the president and his allies took an even more bullish approach, attempting to use their influence to bear down on election officials, even at the lowest levels of state government," said the report. "They have been relentless and tenacious in the efforts to transform the president's fortunes. But the results have been immovable: Joe Biden is the president-elect."

In one example, noted by the podcast, Trump and his allies leaned heavily on Georgia Secretary of State Brad Raffensperger to throw out results. Raffensperger himself has pointed at Sen. Lindsey Graham (R-SC) for allegedly, and possibly illegally, trying to get him to throw out mail-in ballots for entire counties. Asked whether Trump's efforts were "inappropriate," according to the podcast, Raffensperger said, "Yeah, I did, and that's why I didn't call him back."

Ultimately, his efforts have largely hit a brick wall. Even after wining and dining Michigan lawmakers at the Trump Hotel in Washington, D.C., they were clear that they could not change the results, and ultimately a bipartisan group of state canvassers voted to certify the election there. "These boards do not, as a matter of course, decide whether to certify votes," the podcast noted. "Their job is to be a rubber stamp."

Listen to the full podcast here.