Will the Biden administration take action to stop water shutoffs during the pandemic?

As COVID-19 worsens and statewide moratoria on shutoffs expire, many Americans risk losing access to water 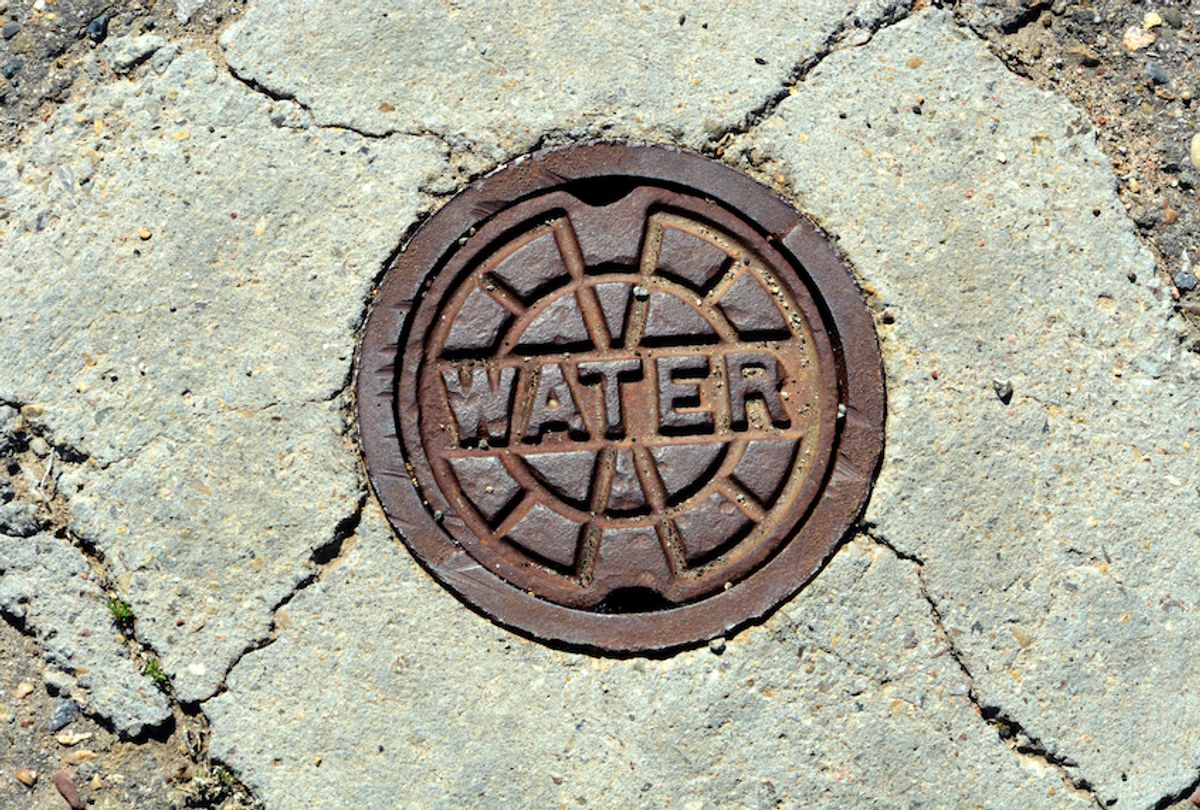 COVID-19 has brought the U.S. 99 problems, and water shutoffs are one of them.

As the pandemic rages on around the world, keeping many businesses closed or operating at reduced capacity, over 11 million Americans are currently unemployed. As a result, a rising number of households are struggling to pay bills. According to CNBC, roughly a third of households in some states were behind on utility payments this summer. (That number is normally under 10 percent.) As families are having a harder time paying for basic necessities like rent and food, utility payments often end up on the back burner — but that leaves residents vulnerable to utility companies potentially cutting off their service.

The pandemic is an especially dangerous time to be without access to water. Workers who are more likely to be exposed to the virus and older or immunocompromised people need to wash their hands and disinfect surfaces to avoid becoming infected. That's why Food and Water Watch (FWW), a nonprofit that promotes corporate and government accountability, sent a public letter to Centers for Disease Control and Prevention (CDC) Director Robert Redfield last month, asking that the agency issue a federal moratorium on water shutoffs by utilities.

"The CDC must take urgent action to protect people right now. COVID cases are rising and hundreds of thousands of people are at risk of losing the water they need to wash their hands and protect themselves," FWW Senior Organizer Rianna Eckel wrote in an email to Grist.

The letter, which was signed by more than 120 social justice organizations including Earthjustice, Greenpeace U.S., Friends of the Earth, and the NAACP, argued that widespread water shutoffs would create a public health disaster for those already at increased risk of infection from the novel coronavirus. It claims that the CDC director can invoke a section of the Public Health Services Act to legally assume the authority to issue a federal moratorium on water shutoffs for the remainder of the pandemic.

In states and cities across the country, hundreds of local shutoff moratoriums have been issued nationwide since the start of the pandemic, according to a spreadsheet compiled by FWW. However, over 100 of those moratoriums have already expired as of early this month. That leaves about 170 million Americans, roughly half of the U.S. population, unprotected from shutoffs as the pandemic enters its most active period yet.

With further coronavirus relief bills stalled in Congress, a unilateral moratorium issued by the CDC may be the only hope to stem the tide of shutoffs. Whether or not the incoming Biden administration is open to such a move remains an open question, but advocates feel that the new administration will be more open to drastic relief than the outgoing Trump administration.

"We do feel like the CDC will be more willing to act under a Biden/Harris administration," Eckel said in an email to Grist. "Over the summer, Vice President-elect [Kamala] Harris co-authored this op-ed that explicitly calls for a national water shutoff moratorium. It's clear that the incoming administration wants to get the pandemic under control."

Eckel hopes that the new administration will direct the CDC to issue a moratorium on their first official day in office. In the meantime, elected officials in New York state, North Carolina, and Puerto Rico have all signed temporary legislation to stop statewide water shutoffs this year. But statewide moratoria are beginning to expire, and more than 10 states never took action to stop shutoffs in the first place.

Grist reached out to the CDC for comment and received an email response confirming that the agency had seen and acknowledged FWW's letter.

"We understand the critical need for clean water in all communities. CDC has received and responded to the letter. Please visit this page for more information about hand hygiene and other steps people can take to protect themselves and others from the virus that causes COVID-19," a CDC spokesperson told Grist in an email, without elaborating on whether or not the agency would consider issuing a nationwide moratorium.

FWW confirmed that the organization received a similar response from the CDC — but no indication of whether or not they were considering their request.

"This is a basic matter of public health," Eckel said. "No one should be denied water during a pandemic."