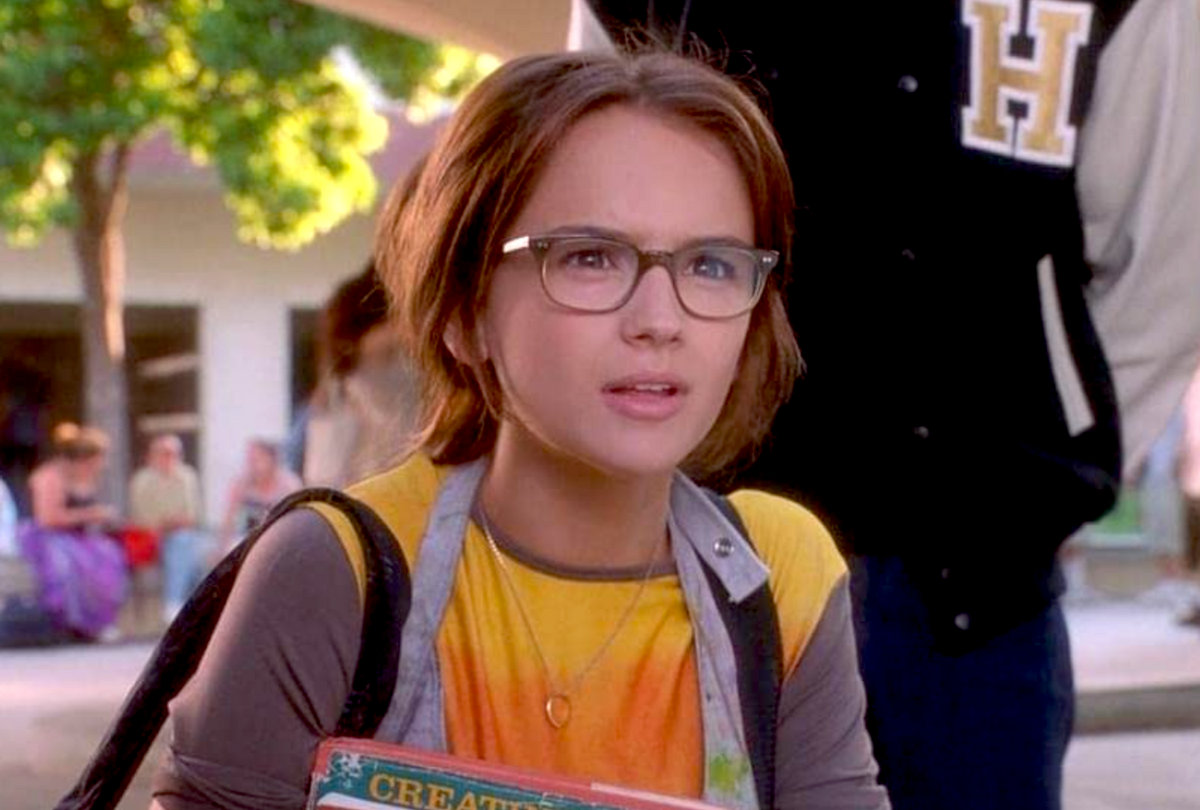 A COVID-19 testing center at Los Angeles' Union Station will remain open following backlash over news the location would temporarily close to accommodate a film shoot for the upcoming "She's All That" reboot. L.A. Mayor Eric Garcetti took to social media early Tuesday morning to announce the decision to close the testing center had been reversed. The original decision to close the location resulted in testing delays for over 500 Los Angeles residents who had scheduled appointments.

"Working with LAFD, Curative, and Metro Los Angeles, my team has worked to reopen testing at Union Station on Tuesday," Garcetti wrote in a social media post. "The 504 Angelenos who were scheduled for a test there can visit the kiosk as originally planned or any of the other 14 City sites, where we offer 38K tests daily. Since March 20, the City has administered more than 2.5 million free tests. City sites offer free tests to anyone with or without symptoms and results are provided within 24-48 hours."

Garcetti was at the center of backlash Monday night after it was revealed by Deadline that the "She's All That" reboot was responsible for shutting down the popular COVID-19 testing center. The 504 Los Angeles residents who were scheduled to be tested at Union Station on December 1 received the following email: "We learned today that the Union Station kiosk will be closed on Tuesday, December 1 and unfortunately, your appointment for COVID-19 testing at that location was canceled. However, the City of Los Angeles is able to honor your scheduled testing appointment tomorrow at any of our other testing locations. You do not need to make a new appointment."

In a statement made to the Los Angeles Times, FilmLA addressed the matter by saying, "All we know at this hour is that this decision wasn't made by FilmLA or the City's film permit approver LAPD, nor was it sought by the production company seeking to film at Union Station."

The "She's All That" reboot is in production from Miramax. "Mean Girls" filmmaker Mark Waters is directing the movie, which goes by the title "He's All That" and flips the genders of the two main characters. The reboot's cast includes Tanner Buchanan, Myra Molloy, Madison Pettis, Peyton Meyer, Isabella Crovetti, and Annie Jacob.