"An acknowledgment of the next generation": New Zealand declares climate emergency

"It is up to us to make sure we demonstrate a plan for action, and a reason for hope," said Prime Minister Ardern 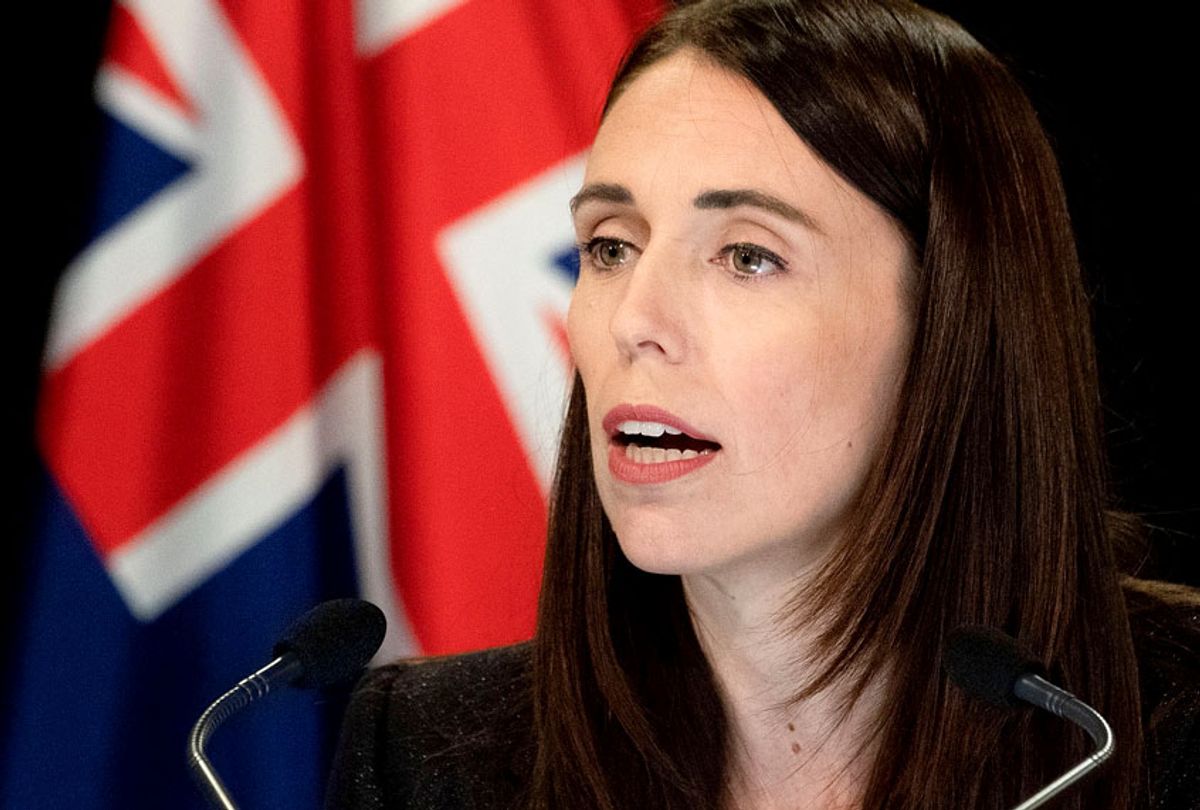 Climate action campaigners on Wednesday acknowledged New Zealand's declaration of a climate emergency as a positive step forward, while noting that the move must be backed by decisive action.

The country's Labour Party, led by Prime Minister Jacinda Ardern, introduced the proposal in Parliament Wednesday after pressure from Extinction Rebellion and other campaign groups to "tell the truth" about the climate crisis. The measure passed in a 76-43 vote along party lines.

Under the declaration, New Zealand's government will dedicate $141 million to transitioning to a carbon neutral public sector by 2025. The fund will be used to replace the government's 200 coal-fired boilers and to purchase only electric or hybrid vehicles for public use. Government agencies will be required to measure and report their emissions and offset any they cannot reduce to zero by 2025.

The proposal introduced by the Labour Party recognized "the devastating impact that volatile and extreme weather will have on New Zealand and the wellbeing of New Zealanders, on our primary industries, water availability, and public health through flooding, sea level rise, and wildfire."

The New Zealand Ministry for the Environment reported in 2018 that the country's "indigenous ecosystems and species [are] in a state of rapid decline," with the climate crisis negatively affecting bird migration and egg-laying in some species.

New Zealand's government is the 33rd in the world to declare a climate emergency, following countries including the U.K., Japan, and France. In 2019 New Zealand passed the Zero Carbon Act, which set up a Climate Change Commission to work towards achieving net zero fossil fuel emissions by 2050.

That legislation included an exemption for farmers, leading climate campaigners to accuse the government of passing only a symbolic proposal that won't address the emissions of the agriculture sector, which is responsible for most of the New Zealand's greenhouse gas pollution — particularly methane.

"When the house is on fire, there's no point hitting the alarm without fighting the fire as well," Greenpeace agriculture and climate campaigner Kate Simcock told Al Jazeera on Wednesday after the climate emergency legislation passed. "Fighting the fire in New Zealand means tackling agricultural emissions."

New Zealand is responsible for 0.17% of global fossil fuel emissions and is ranked 17th out of 32 OECD countries for emissions, with its pollution levels accelerating in the past two decades.

On social media, climate action advocates emphasized that Ardern's government must back up the declaration with action that leads to measurable, positive results for the planet.

"We have not seen these declarations matched with ambitious enough targets or roadmaps to get there," tweeted Ali Sheridan, a sustainability advisor in Ireland. "Less of the declarations and pledges, more of the measurable action please."