"My intention was not to hurt anyone," Wright said after backlash erupted 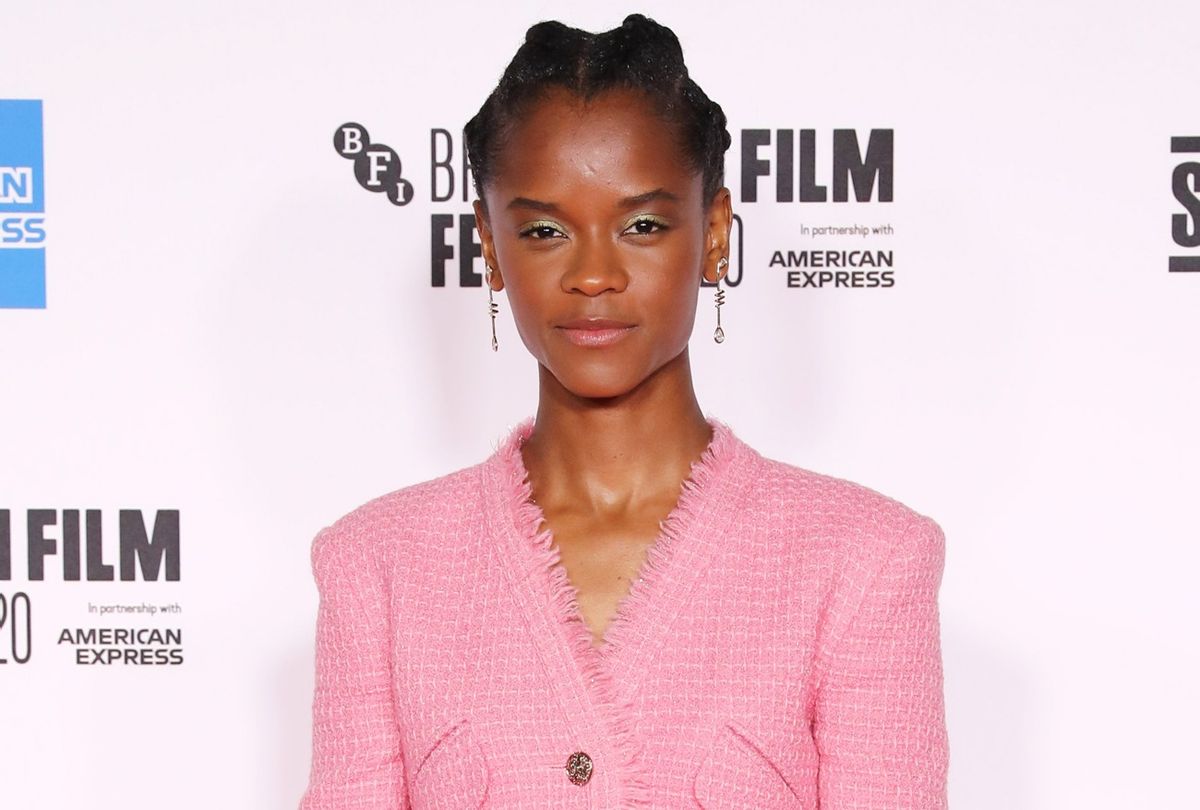 Marvel star Letitia Wright has responded to fans left outraged by her decision to share a video on social media Thursday night questioning the coronavirus vaccine and vaccines in general. "My intention was not to hurt anyone," the "Black Panther" actress posted on Twitter early Friday morning. "My only intention of posting the video was it raised my concerns with what the vaccine contains and what we are putting in our bodies. Nothing else."

Wright's since-deleted Thursday night post included the prayer hands emoji along with a 69-minute YouTube video from the "On the Table" channel. The video is hosted by Light London Church leader Tomi Arayomi and finds him questioning the legitimacy of the COVID-19 vaccine. Variety noted the video also contained climate change skepticism and transphobic comments. Wright was labeled an anti-vaxxer after sharing the video and initially responded to the backlash by posting: "If you don't conform to popular opinions. but ask questions and think for yourself….you get cancelled."

As fans condemned Wright for sharing the video, the actress started defending herself in replies. One fan called Wright's post "embarrassing" and encouraged her to look up videos on the vaccine posted by qualified doctors, to which Wright answered: "My point has been made. You said go and look up qualified doctors. I did. They shared. They also got cancelled. So what now?"

"Totally respect what you are saying here," Wright replied to another fan urging her to be more informed on the matter. "I've also heard from medically qualified doctors who got their articles and videos taken down. Am I still wrong to question whats going on?"

Don Cheadle, Wright's co-star in the Marvel Cinematic Universe, called the "On the Table" video "hot garbage" when pressed for a reaction by fans online. While the actor does not agree with the video, he said he would not "throw [Wright] away" because she posted it.

"Jesus. Just scrolled through. Hot garbage. Every time I stopped and listened, he and everything he said sounded crazy and [fucked] up," Cheadle wrote. "I would never defend anybody posting this. But i still won't throw her away over it. The rest i'll take off twitter."

Wright earned rave reviews for her performance in Steve McQueen's "Small Axe" entry "Mangrove," which is now streaming on Amazon Prime Video. The actress is expected to take an even more central role in the upcoming Marvel tentpole "Black Panther 2."