The COVID-19 pandemic has left many prisons unmanned 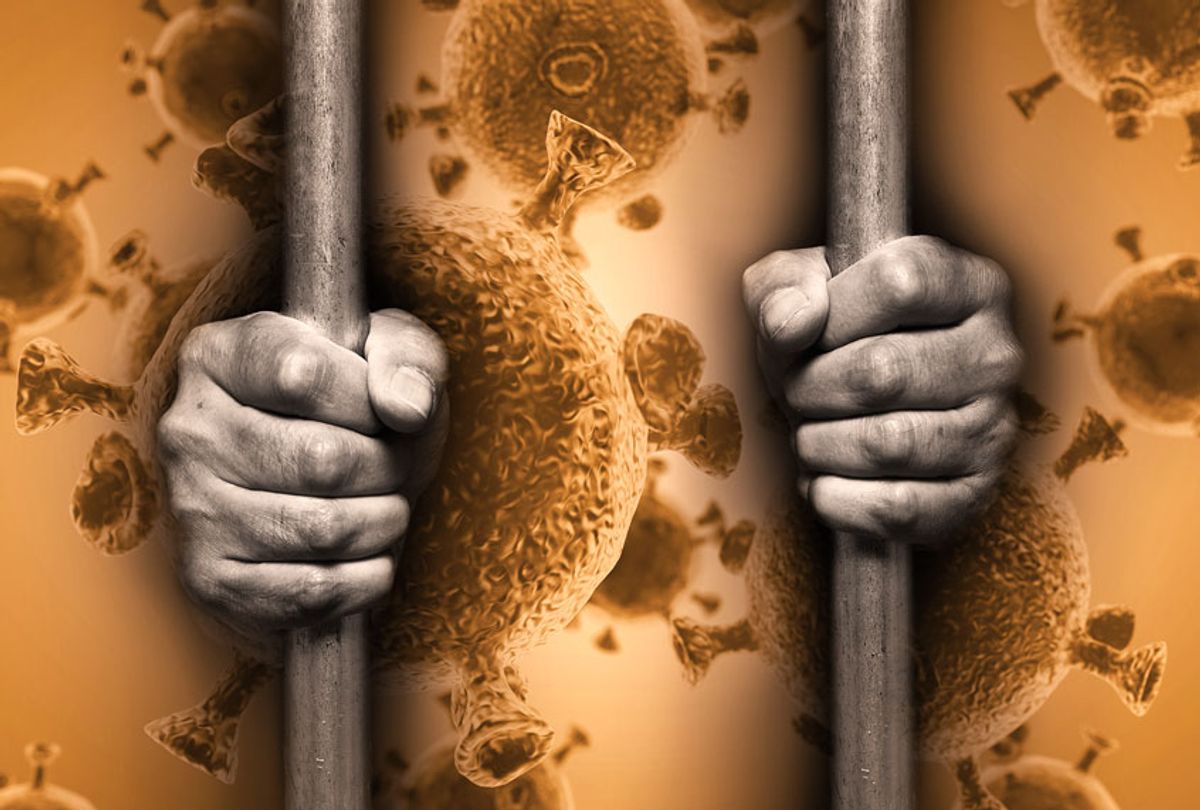 As the state prison system sees fewer inmates and a critical shortage of officers in the pandemic, the Texas Department of Criminal Justice is permanently closing another prison and shuttering two more at least temporarily.

The Scott prison in Brazoria County will be closed Dec. 15, and the Gurney and Neal units, near Palestine and Amarillo, respectively, will be emptied and temporarily closed by the end of the year, a TDCJ spokesperson told The Texas Tribune on Tuesday. Inmates and desperately needed staff will be transferred to nearby lockups, according to TDCJ.

The agency already closed three lockups in September as the inmate population plummeted during the pandemic to the lowest number seen in decades, according to state budget reports. From March to October, 18,000 fewer inmates resided in the Texas prison system after the coronavirus caused a monthslong halt of transfers from county jails and a backlogged, sluggish court system.

The closure of Scott, Gurney and Neal will bring the Texas prison system down to a total of 101 state lockups, Desel said. In September, Garza East prison in Beeville and the Jester I Unit near Sugar Land were permanently closed, and the Bradshaw State Jail in Henderson was emptied and is now idle. All of the shuttered units housed only men.

Although the pandemic has spurred a dramatic decline in the prison population, the number of inmates and units has also steadily decreased for more than a decade as crime rates fall and officials turn toward things like mental health services and diversion programs. And although it's unclear if the prison population will again bounce up as restrictions of the pandemic are lifted, having fewer prisons means the agency can try to stanch the bleeding of its corrections workforce.

TDCJ has long struggled against dangerous, chronic understaffing, but the number of officers has reached critical lows in recent months. In October, the agency was short by more than 5,500 officers, or about 22%, according to an agency report. Many prison units are short hundreds of officers, and several are less than 50% staffed.

In October, about 560 full-time corrections officers worked at the three closing units. Desel said those employees can be transferred to nearby units — each prison has at least one other in the same county. Gurney and Neal, which will be idled, are woefully understaffed, and officers are especially needed at neighboring prisons.

Inmates at severely understaffed prisons have reported being malnourished; being fed small, sometimes rotting sack meals in their cells; and rarely getting to move around. Officers have reported more assaults and said they were forced to cut corners and work too much overtime.

Gurney employed more than 240 corrections officers in October. In the same county, Michael and Coffield prisons were both under 60% staffed, with a shortage of about 235 and 340 officers, respectively, according to the state report. Neal's nearly 130 full-time officers could work at the adjacent Clements prison, which was understaffed by about 460 officers, with only 42% of positions filled.

At the same time, about 4,000 incarcerated men resided in those units and would need to be rehoused, according to TDCJ data. The state budget report listed nearly 18,000 prison beds as available.

Although they are generally broadly applauded as a cost savings and a shift away from mass incarceration, prison closures during the pandemic bring mixed feelings for Michele Deitch, a senior lecturer and prison conditions expert at the University of Texas' LBJ School of Public Affairs and law school.

During the pandemic, understaffed prisons have often rotated employees among multiple units to try to fill shifts, potentially cross-contaminating the lockups, where the coronavirus spreads like wildfire. More than 26,000 inmates and nearly 7,000 staff members have tested positive for the virus, TDCJ data shows. At least 173 inmates and 27 employees in TDCJ have died.

Deitch enthused about the closing of Scott, a century-old prison; Gurney, a transfer facility; and Neal, which is severely understaffed. Still, she worried about the virus' spread as prison units combine.

"These all make sense to close. … It will help in a lot of ways," she said. "The one piece that really worries me, though, is that by needing to presumably consolidate the population of two facilities into one, you're going to increase the density of the population in the other facilities, which is exactly not the approach you want in COVID."

This article originally appeared in The Texas Tribune at https://www.texastribune.org/2020/12/01/texas-prisons-close-understaffing/.