Trump’s EPA clears way for "Bhopal 2" here in the U.S. 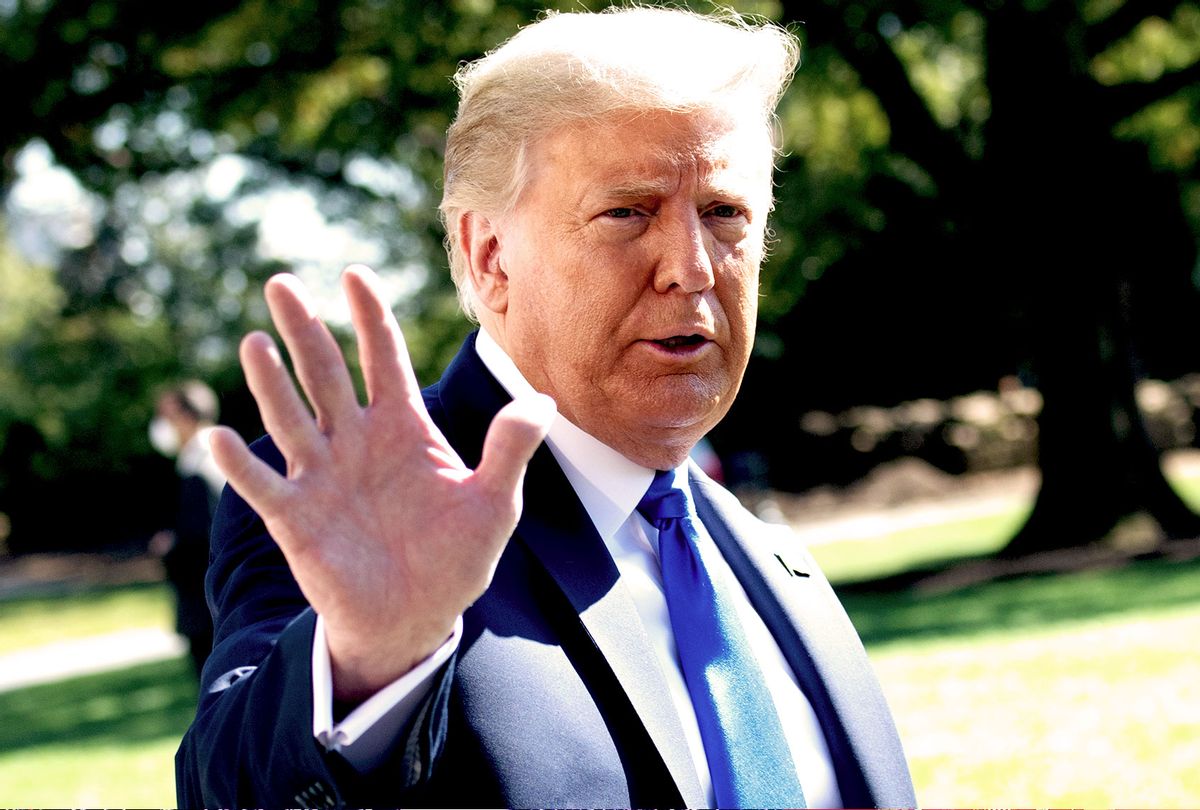 Thirty years ago, President George H.W. Bush signed so-called Bhopal provision amendments to the Clean Air Act. Named after history's worst toxic chemical accident that killed or injured more than 500,000 people in India the provision was meant to ensure  such a tragedy would never happen here.

The Trump EPA cherry-picked data and ignored accidents, explosions and fires to justify rolling back Obama administration regulations that toughened the original rules.

A Dutch chemical company, LyondellBasell Industries, which Blavatnik helped create, is building a $2.4 billion plant near Houston that will be helped by the lax regulations. It is expected to open next year.

In April 2017, chemical company attorney Steven D. Cook, who worked for LyondellBasell, attended a meeting with the Trump EPA about the Obama regulations. Ten months later Cook was hired as the agency's top political appointee at the agency's Land and Emergency Management Office, the part of the agency that eviscerated the Obama rule.

Cook signed a memo recusing himself from participating in regulatory matters involving his former employer, which has U.S. operations based in Houston and is one of the world's largest plastics, chemicals and refining companies. Blavatnik founded Access Industries and merged two companies to create LyondellBasell.

The memo says Cook could participate in matters affecting LyondellBasell if his actions also impacted at least five other similar companies.

"The rollback of the chemical disaster rule helps LyondellBasell – and all the other chemical companies," said Kyla Bennett of Public Employees for Environmental Responsibility.

Mark Edgar, senior vice president at Hill+Knowlton Strategies, which represents Access Industries, referred questions to LyondellBasell. Neither the company nor the EPA replied to requests for comments.

In November, 16 states and the District of Columbia sued Wheeler and the EPA in federal court over the rule. Another plaintiff, Harris County, Texas, has sued a Houston refinery owned by LyondellBasell Industries.

The Obama regulations were supported by the Chemical Safety Board, our nation's independent agency that investigates industrial chemical accidents. The board had pushed for tougher accident investigations and outside audits, both parts of the Obama rule.

Daniel Horowitz, the former managing director of the Chemical Safety Board, called the Obama rule "modest steps" that would have cost less than $150 million. A single accident can end up costing billions.

Blavatnik was born in what is now Ukraine and grew up in Russia. He emigrated to the United States in 1978 and became a U.S. citizen. He returned to Russia in the 1990s and made a fortune in oil and aluminum. His umbrella company, Access Industries, also owns Warner Music Group. Blavatnik also has British citizenship and now lives mostly in London. He was knighted in 2017 for his philanthropic activities.

Two other Senate-confirmed Trump officials are former lobbyists for Access industries. Interior Secretary David Bernhardt registered as a lobbyist for Access Industries in 2011 and 2012. So did Makan Delrahim, an assistant attorney general who previously represented Trump for America. Treasury Secretary Steve Mnuchin partied on Blavatnik's yacht, and both invested in a Hollywood financing company.

Blavatnik, who has ties to oligarchs close to Russian President Vladimir Putin, and his companies donated $6.35 million to Republican political action committees during the 2016 campaign. Access Industries donated $1 million to Trump's inaugural committee.

In July 2017, LyondellBasell announced plans to build the world's largest propylene oxide and tertiary butyl alcohol plant near Houston. The $2.4 billion project is the largest in the company's history.

Propylene oxide, used to make bedding and furniture, is regulated under the Bhopal provision of the Clean Air Act. One of the ingredients in the chemical, propylene, was involved in an explosion at Watson Grinding and Manufacturing in Houston in January that killed two people and injured 18. Police asked nearby residents to search their homes and neighborhoods for body parts.

The Trump EPA ignored that fatal accident when it finished its regulation rolling back the Obama rule which requiredcompanies to disclose what hazardous chemicals they use, share information with emergency planners, undergo third-party audits and publish reports on the root causes of explosions and leaks.

The Trump EPA also ignored an accident that could have killed or injured hundreds of thousands of people at a refinery in South Philadelphia. In June 2019, 5,239 pounds of hydrofluoric acid was released in a series of explosions and a fire that burned for more than 24 hours at a refinery owned by Philadelphia Energy Solutions, the largest refinery on the East Coast.

The acid boils at 67 degrees, producing a toxic vapor that stays low and can kill up to five miles away from where it's released. The force of the explosion sent the acid high enough in the air that there were no serious injuries or fatalities.

Wheeler pointed to a decline in reported accidents by companies that handle, make, use or store hazardous chemicals. There were 94 such accidents reported in 2017.