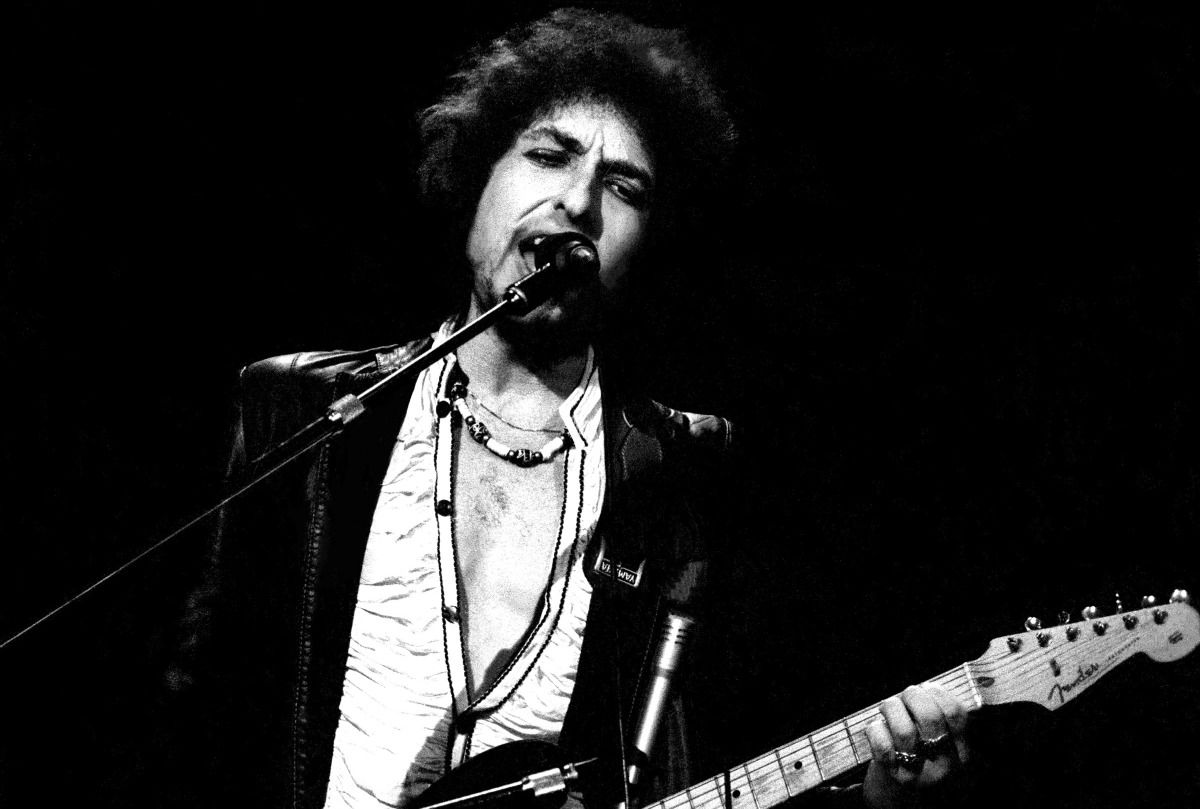 UPDATED: The song-catalog bonanza of 2020 just hit a peak that is not likely to be topped: Universal Music Publishing Group has acquired Bob Dylan's entire catalog of songs in a blockbuster agreement encompassing more than 600 copyrights spanning 60 years, ranging from 1962's "Blowin' in the Wind" to this year's "Murder Most Foul."

His catalog was previously administered in the U.S. by his own company; a rep for Sony/ATV Music Publishing tells Variety that it will continue to administer Dylan's catalog outside of the U.S. through the end of their agreement "in several years."

Terms were not disclosed, but the amount is said to be between $300 million and $400 million. Stevie Nicks sold 80% of her publishing catalog to Primary Wave last week for a reported $100 million, demonstrating just how robust the market has become.

Dylan has long controlled the rights to the vast majority of his compositions. Since the UMPG deal makes no mention of future compositions, presumably he is free to sign a new deal for them, although he has released just two albums of original material in the past decade.

The influence and impact of Dylan's songs cannot be overstated: In 2016, he was the first songwriter to be awarded the Nobel Prize for Literature, cited by the Swedish Academy "for having created new poetic expressions within the great American song tradition." According to UMPG, his songs have been recorded more than 6,000 times over the past six decades, by a vast array of artists all across the world, particularly songs such as "Blowin' in the Wind," "The Times They Are a-Changin'," "Like A Rolling Stone," "Lay Lady Lay," "Forever Young," "Knockin' On Heaven's Door," "Tangled Up In Blue," "Gotta Serve Somebody," the Academy Award-winning "Things Have Changed" and so many more. Since the release of his first album in 1961, Dylan, 79, has sold more than 125 million records around the world, and, although sidelined by the pandemic, he has toured relentlessly since 1988, performing more than a hundred shows each year since.

In an internal memo announcing the deal to the staff, UMG chairman/CEO Lucian Grainge said, "Great songwriters recognize authenticity and gravitate to those companies whose people honor their creativity and, in turn, create true value for their work. And that is exactly what's happened here because of our incredible publishing company led by [chairman/CEO] Jody Gerson. I want to thank Jody, [COO] Marc Cimino and the entire family at UMPG for being, without a doubt, the best at what they do. They have turned a once-in-a-lifetime opportunity into a reality."

Even amid the pandemic, over the past couple of years copyrights have skyrocketed in value.  While the music industry, and live entertainment in particular, have been deeply damaged by the lockdown, recorded-music and music publishing have proven to be strong assets. The expected tax policies of the incoming Biden administration have heated up the market even more: In recent weeks artists ranging from Calvin Harris to the Killers have sold catalog assets to private equity firms, and Hipgnosis Songs has made an aggressive move into the industry, spending more than $1 billion on catalogs since mid-2018, largely by successful, non-superstar songwriters and producers.

However, the Dylan-UMPG deal is exceptional on every level — not least for the quality and timelessness of the catalog, and the fact that a traditional publisher, rather than an investment fund or private equity concern, is making the acquisition.

In a statement announcing the deal, Gerson said, "To represent the body of work of one of the greatest songwriters of all time — whose cultural importance can't be overstated — is both a privilege and a responsibility. The UMPG global team is honored to be Bob Dylan's publishing partner, and I especially want to acknowledge [COO] Marc Cimino, whose passion and perseverance were instrumental in bringing this opportunity to us. We look forward to working with Bob and the team in ensuring his artistry continues to reach and inspire generations of fans, recording artists and songwriters around the world."

Grainge said in his official statement: "As someone who began his career in music publishing, it is with enormous pride that today we welcome Bob Dylan to the UMG family.  It's no secret that the art of songwriting is the fundamental key to all great music, nor is it a secret that Bob is one of the very greatest practitioners of that art.  Brilliant and moving, inspiring and beautiful, insightful and provocative, his songs are timeless—whether they were written more than half a century ago or yesterday.  It is no exaggeration to say that his vast body of work has captured the love and admiration of billions of people all around the world.  I have no doubt that decades, even centuries from now, the words and music of Bob Dylan will continue to be sung and played — and cherished — everywhere."