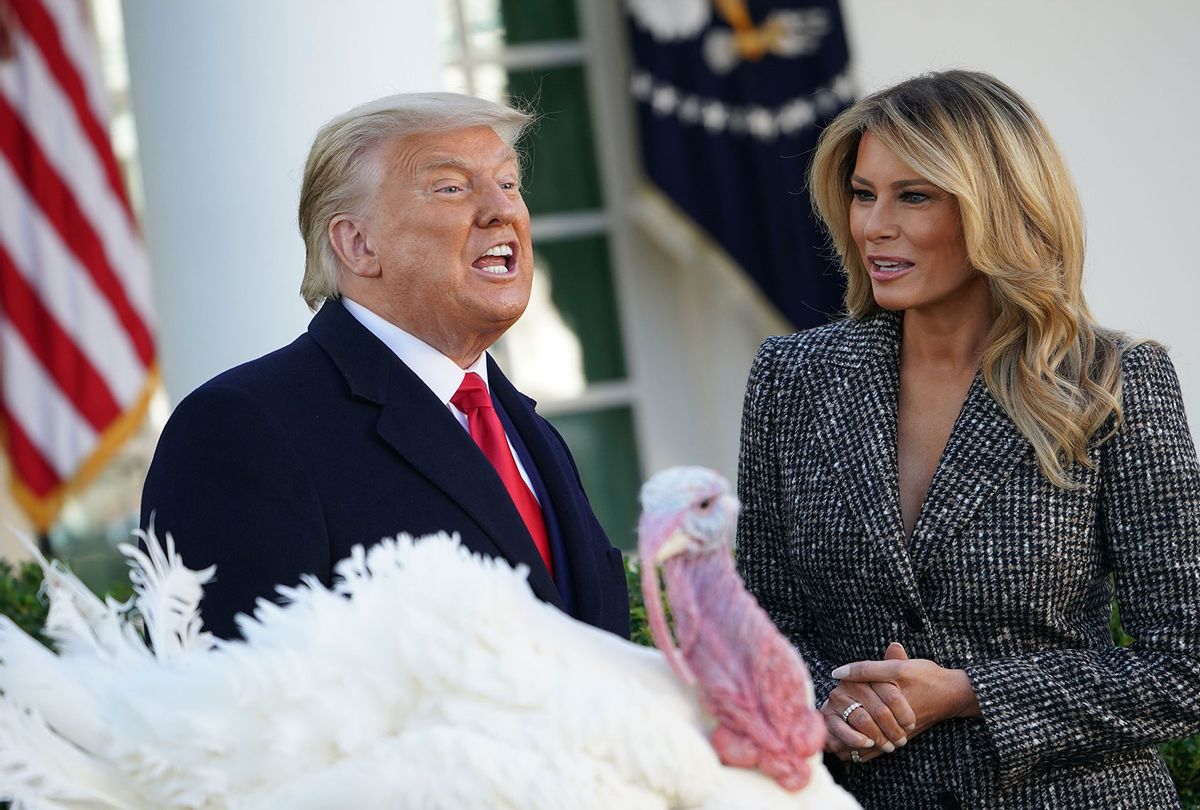 While President Donald Trump is fighting to stay in the White House, his wife "just wants to go home," one source said this week.

CNN reported on Wednesday that First Lady Melania Trump is not onboard with the president's plan to run the country for another four years.

"She just wants to go home," the source said, adding that a 2024 run might also "not go over well" with the current first lady.

According to the report, Melania Trump is focusing her energy on packing for her upcoming departure from Washington.

"While the President is busy figuring out a way to stay in the White House, the first lady is determining what to put in storage, what goes to Trump's New York City digs, and what should be tagged for shipment to Mar-a-Lago in Palm Beach, Florida," CNN reported.

"Mrs. Trump is focused on her role as first lady," the statement said. "Monday she unveiled her most current effort in preserving the White House by announcing the completion of the tennis pavilion. She also recently unveiled a new piece of art in the newly renovated Rose Garden. Her office just revealed this year's Christmas décor."