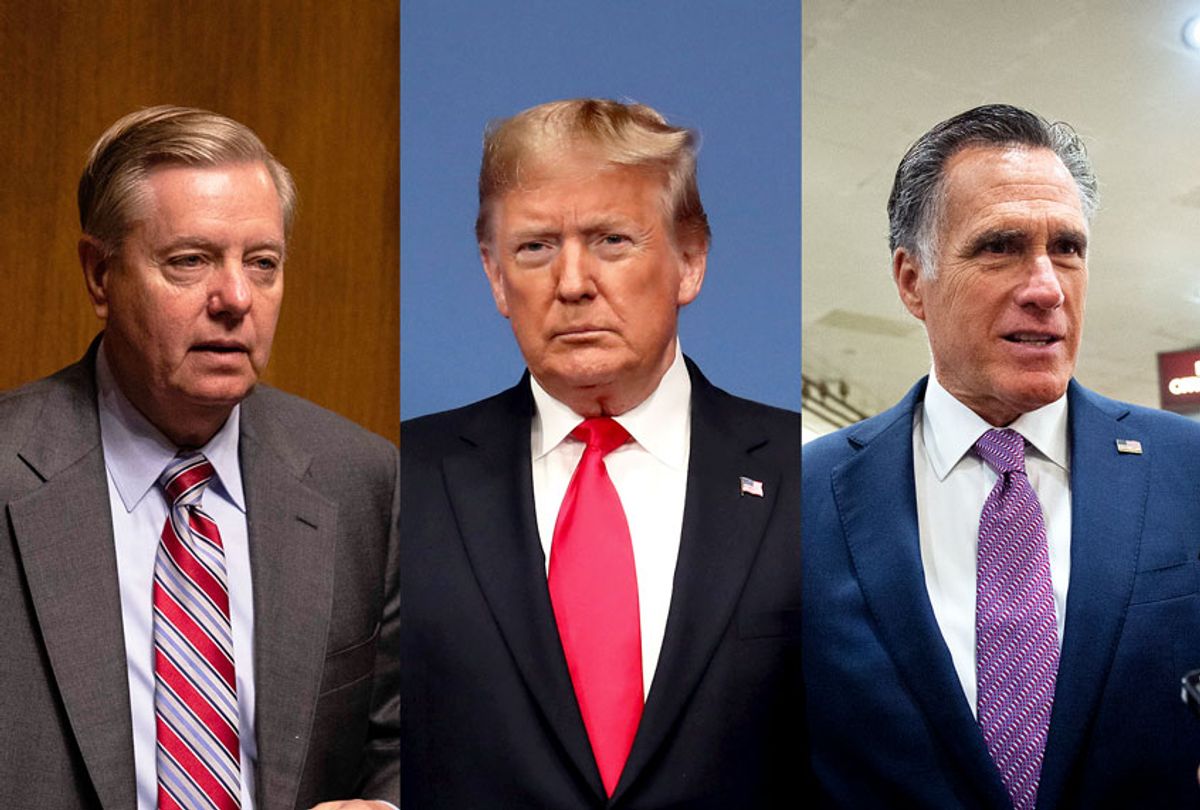 Sen. Mitt Romney, R-Utah, is not pleased with his Republican colleagues' continued efforts to delay the upcoming Electoral College vote that will solidify President-elect Joe Biden's election victory. During an interview with NBC News' Frank Thorp, the Republican lawmaker described the legal challenges as "madness."

"This is madness. We have a process, recounts are appropriate, going to the court is approp & pursuing every legal avenue is appropriate, but trying to get electors not to do what the people voted to do is madness," Romney said on Tuesday. "It would be saying, 'Look, let's not follow the vote of the people, let's instead do it what we want, that would not be the way a democratic republic ought to work."

Romney's latest remarks are not the first he has made regarding the outcome of the election. Shortly after Biden was declared the winner of the election, Romney was one of the first Republican lawmakers to speak out. On day after the election was called, Romney urged the nation to "get behind" Biden.

The Utah senator's conversation with Thorp come just days after the state of Texas sued to overturn the election results in multiple battleground states Georgia, Pennsylvania, Michigan, and Wisconsin that Biden won. Prior to the Texas lawsuits, Trump and his legal campaign had a total of 46 post-election lawsuits thrown out of courts across the country.