Sen. Lindsey Graham is among those under fire from within the party for backing Trump's lawsuits 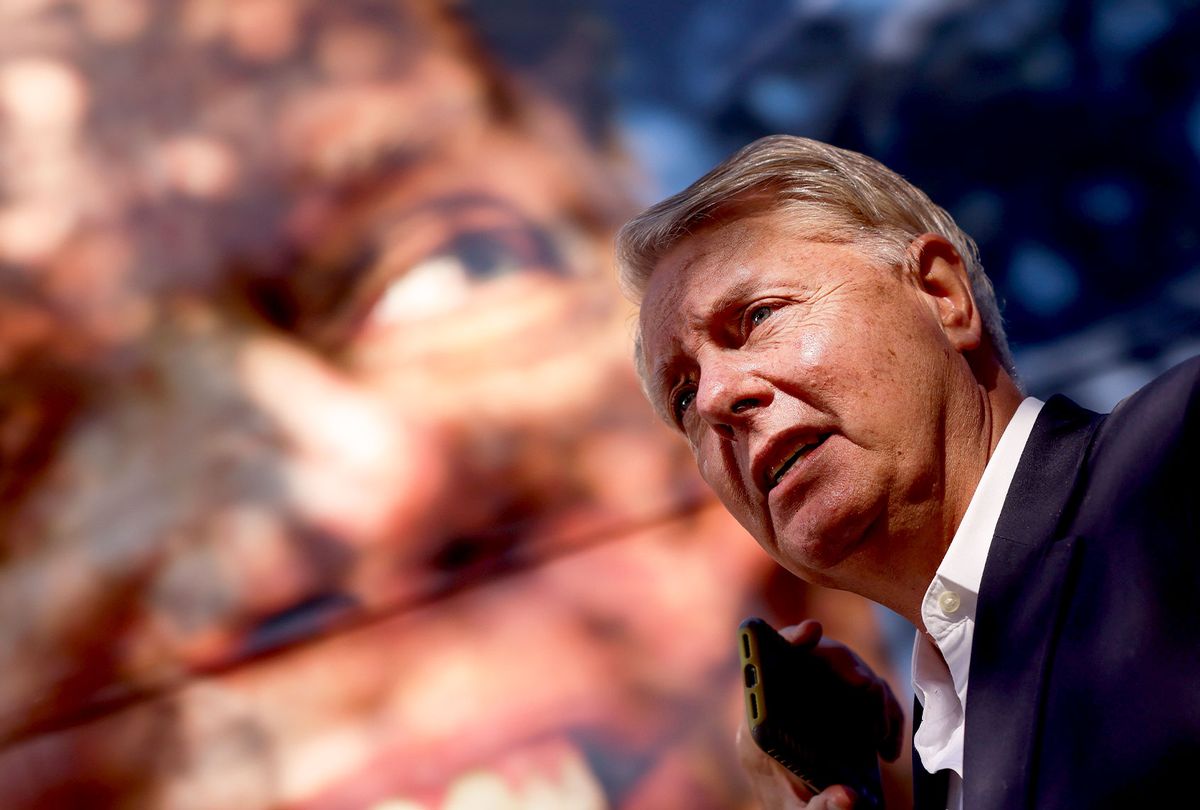 On Saturday, The New York Times reported that longtime Republican officials are fuming at the state of the party they long called their own. In particular, they are angry that House and Senate Republicans, including some party leaders, signed onto a doomed Supreme Court lawsuit that would have effectively undermined federalism and stripped several states of the right to manage their own elections, to overturn President-elect Joe Biden's victory.

"With direct buy-in from senior officials like Senator Lindsey Graham of South Carolina and the Republican leader in House, Representative Kevin McCarthy of California, the president's effort required the party to promote false theory upon unsubstantiated claim upon outright lie about unproved, widespread fraud — in an election that Republican and Democratic election officials agreed was notably smooth given the challenges of the pandemic," reported Jim Rutenberg and Nick Corasaniti.

Some of the Republicans are those with a long history of criticizing Donald Trump. For instance, ex-RNC chairman Michael Steele said, "The act itself by the 126 members of the United States House of Representatives, is an affront to the country. It's an offense to the Constitution and it leaves an indelible stain that will be hard for these 126 members to wipe off their political skin for a long time to come." Former GOP New Jersey Gov. Christine Todd Whitman put it more bluntly, saying, "I keep comparing it somewhat to Jonestown. They've all drunk the Kool Aid. It just hasn't killed them yet."

Despite losing the case, there is no sign yet that Trump or his supporters plan to concede. The president tweeted that "WE HAVE JUST BEGUN TO FIGHT!!!" and Texas GOP chairman Allen West even suggested states loyal to Trump should "form a union."