"I was definitely aware of the fact that I was being portrayed … as this 'Lolita' figure," Portman said 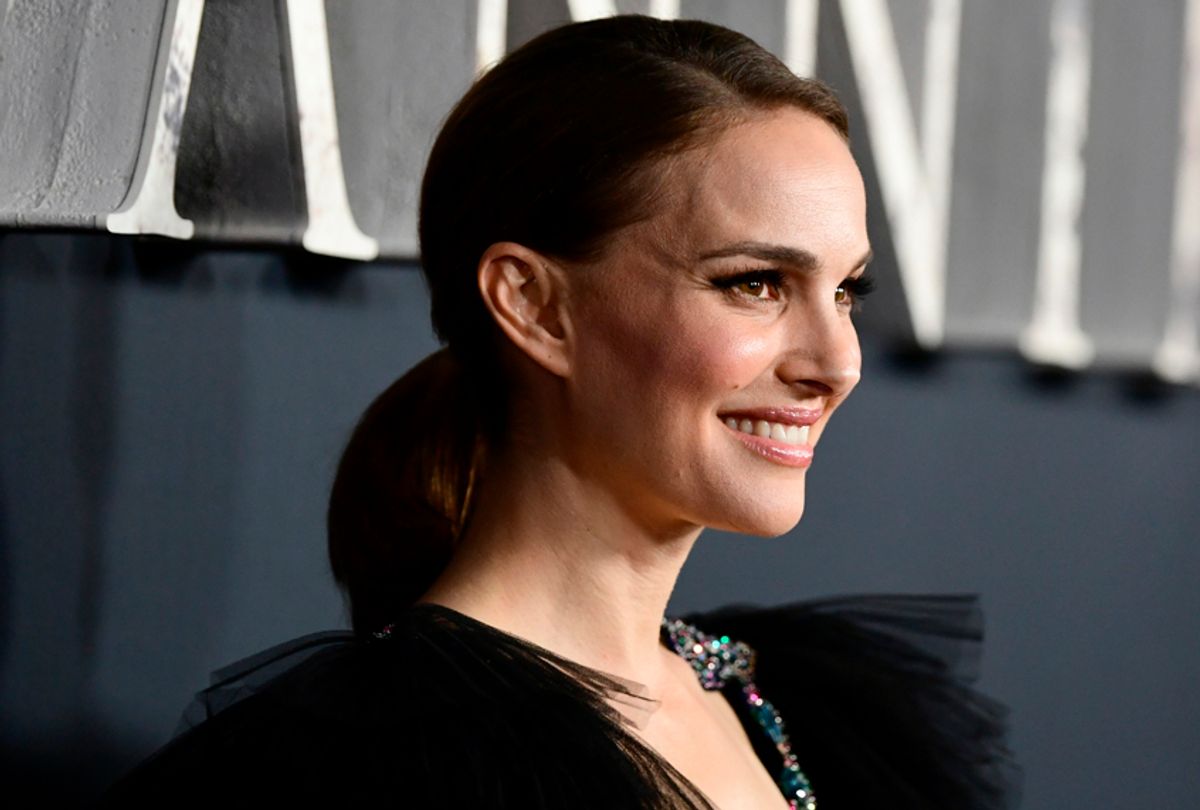 Natalie Portman was just 11 years old when she was cast in "Léon: The Professional" by director Luc Besson, and her child stardom quickly rose thanks to films like "Heat," "Beautiful Girls," and "Everyone Says I Love You." But for Portman, she knew that because of her age she was being portrayed as a "Lolita" figure, as she told Dax Shephard in a recent episode of his Armchair Expert podcast (via People).

"I was definitely aware of the fact that I was being portrayed … as this 'Lolita' figure," she told Shepard. "Being sexualized as a child, I think took away from my own sexuality because it made me afraid, and it made me [feel] like the way I could be safe was to be like, 'I'm conservative,' and 'I'm serious and you should respect me,' and 'I'm smart,' and 'don't look at me that way.'"

Portman also said that she had to put up "fortresses" to protect herself at such a young age. That meant drawing a line on doing certain kinds of roles and projects. Portman became a sensation in her teens with "Star Wars: Episode I – The Phantom Menace."

"So many people had this impression of me that I was super serious and conservative … and I realized I consciously cultivated that because it was always to make me feel safe," she said. "Like, 'Oh, if someone respects you, they're not gonna objectify you.'"

Portman said that the defense mechanism ultimately worked, adding, "When I was in my teens I was like, 'I don't wanna have any love scenes or make-out scenes,'" Portman recalled. "I would start choosing parts that were less sexy because it made me worried about the way I was perceived and how safe I felt."

Portman previously opened up about her experiences as a child actress at the 2018 Women's March, specifically the "sexual terrorism" she experienced while making "The Professional." "I excitedly opened my first fan mail to read a rape fantasy that a man had written me," Portman said in the speech. "I understood very quickly, even as a 13-year-old, that if I were to express myself sexually, I would feel unsafe."

Listen to the podcast with Dax Shepard here.