Texas AG Ken Paxton also asked on Fox News: "How do we know in Georgia whether we can trust those results either?" 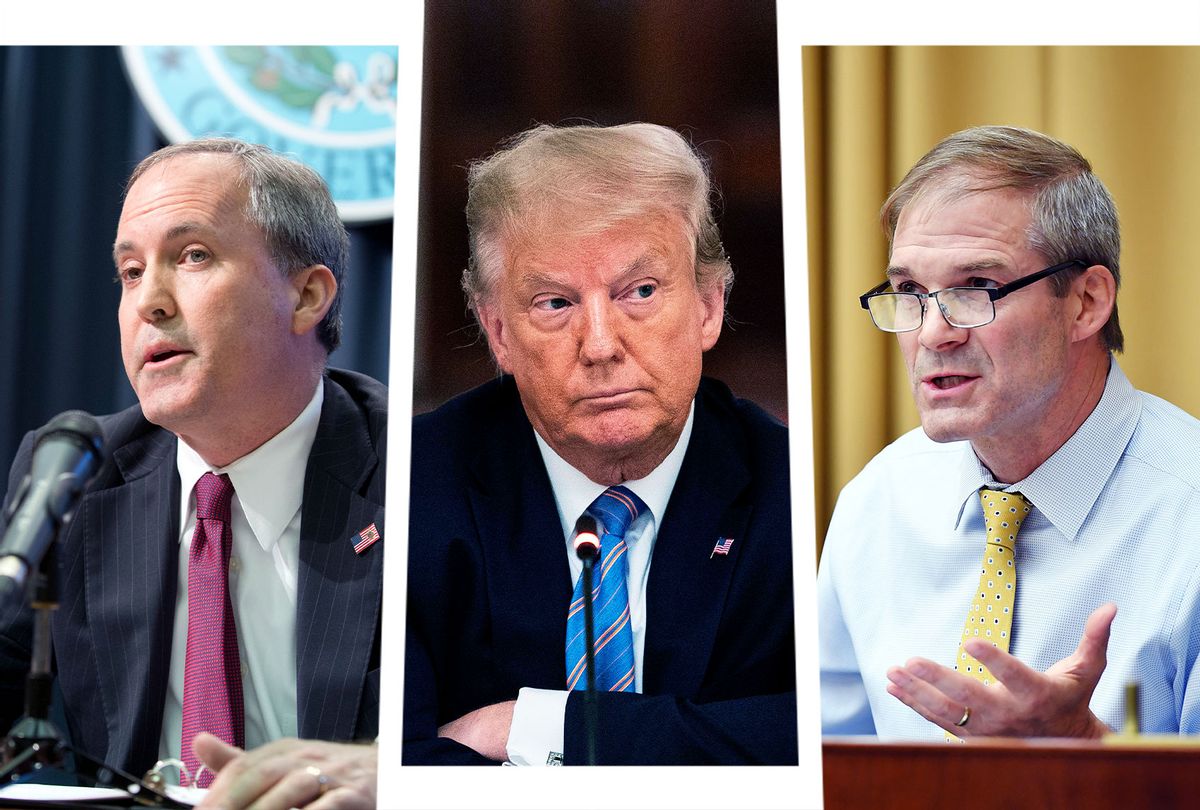 During an interview on Fox Business, host Maria Bartiromo asked Paxton if he had a "Plan B" for contesting the election results.

"Going forward, I think the Trump campaign is taking our arguments that we tried to get in front of the U.S. Supreme Court, they are now going to take those, I think, state by state," Paxton explained. "Because I think they are legitimately good constitutional arguments that don't depend on actually proving every little instance of fraud."