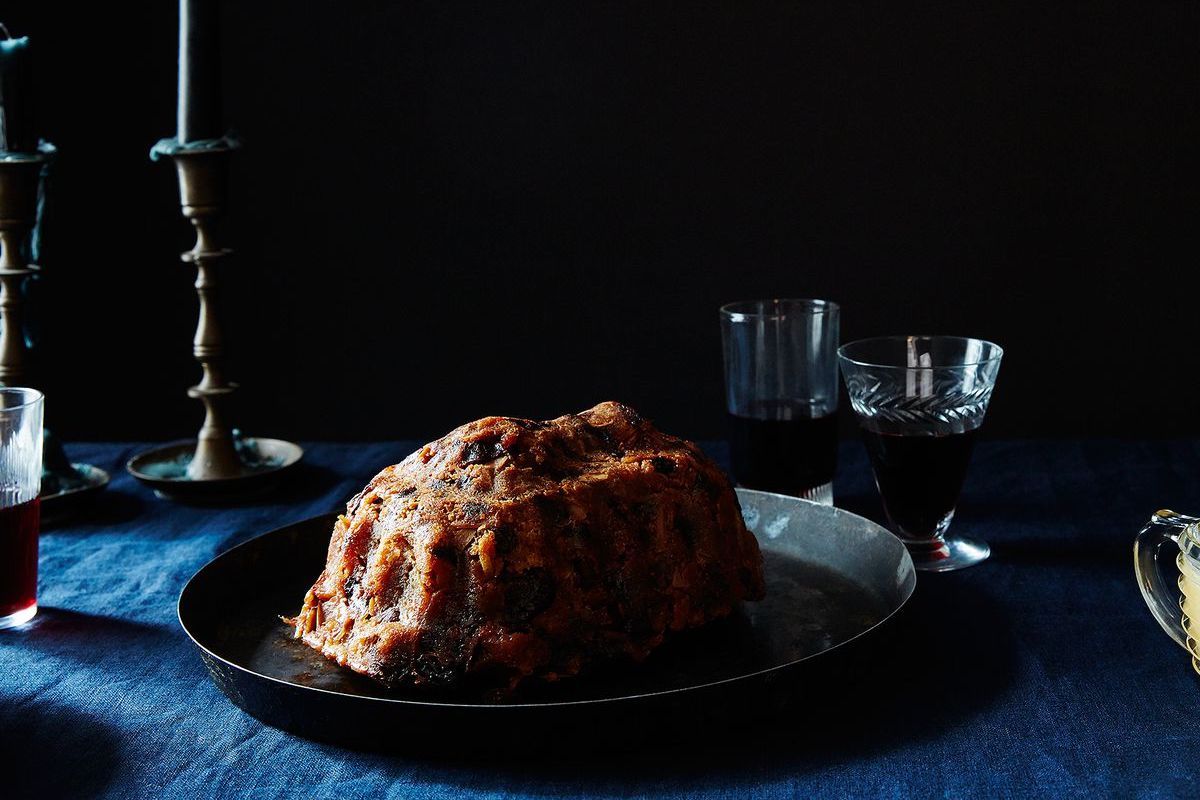 Like almost everyone else I know with access to a Netflix password, I just finished the fourth season of "The Crown." And while there's much to be said about Princess Diana and Margaret Thatcher and the stag tragically shot at Balmoral, I'm here to talk about the food.

The show itself doesn't hone too much on the royal palate—the camera pays closer attention to decorum rather than dinner — yet sometimes we're let into the wood-paneled dining rooms, where the relatives cavort over Scotch eggs and salmon, asparagus and armagnac. The table is often the site where the difference between the royal family and their less royal counterparts becomes apparent.

Of course, while "The Crown" is rooted in history, it is also fictional, and can only take us so far behind the curtains of Buckingham Palace. For a real peek into the royal goings-on, we have Instagram.

The royal family's account touts 8.4 million followers. On the platform, they share anything from archival portraits (talk about a #tbt!) to lesser known facts, like this post about the 400 clocks in Windsor Castle. For the most part, the feed is a collection of press shots of various family members doing various royal activities, but one post last week caught my eye: The Royal kitchens released their official Christmas pudding recipe along with a video.

Pudding can mean various things in British lexicon. Among upper classes, it refers to dessert. Although, generally in British parlance, a pudding is any sweet or savory dish that is steamed (think: black pudding or sticky toffee pudding). What Americans would call pudding is known in England as custard.

Come Christmastime, this holiday pudding is stuffed to the gills with dried fruits. It's often called plum pudding, after the pre-Victorian word for raisin, even though it features no plums — or, more casually, pud, which I think is cute.

Early pud recipes can be traced all the way back to 1728. The royal rendition features three dried grapes (raisins, currants and sultanas) and three alcohols (beer, dark rum and brandy). First you mix the dry ingredients, then stir in the wet ones. Toss into a pudding dish and steam. The royal kitchen even recommends making the pudding in advance, then re-steaming it on the day you plan to eat.

Have you ever made Christmas pudding before? And, if you have, what's in your family's go-to recipe? Share your own traditions in the comments below.